Aren't you bored always begin Skyrim as a prisoner? If so, Alternate Start is here for you, allowing you to begin the in many different ways. 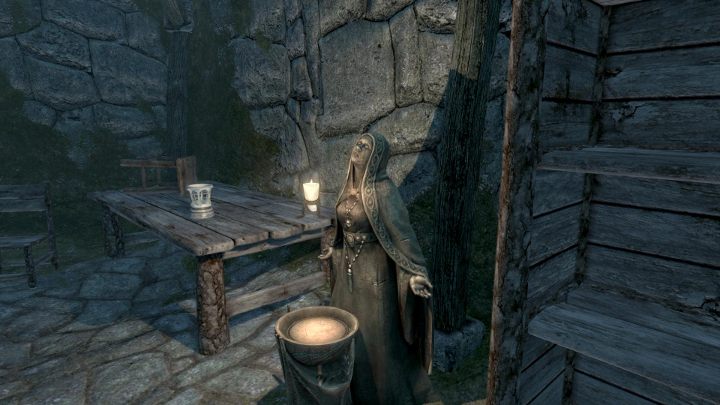 Once you install the mod and start a new game, you'll be taken to a mysterious room with a statue of Meridia. The statue will enable you to begin your quest in one of roughly a dozen available situations. You can start as, for example, a traveller on a ship, a houseowner in one of the main cities, or a farmer living near Dragon Bridge, a member of one of the guilds, a Stormcloak or an Imperial Legionnaire, a ranger living in the forest, a victim of a robbery, a vampire, a necromancer, or even a Vigilant of Stendarr.

Depending on your choice, the game will begin in a different location and with different equipment. The choice also influences how far into Skyrim main quest are you, but most options begin with the task of examining the rumors about a battle near Helgen.

Download the mod from our FTP server (Special Edition).

The mod can be installed through Nexus Mod Manager.