In this page you can find information about completing "Undeath at Underpall" quest in Skyrim: Bruma. 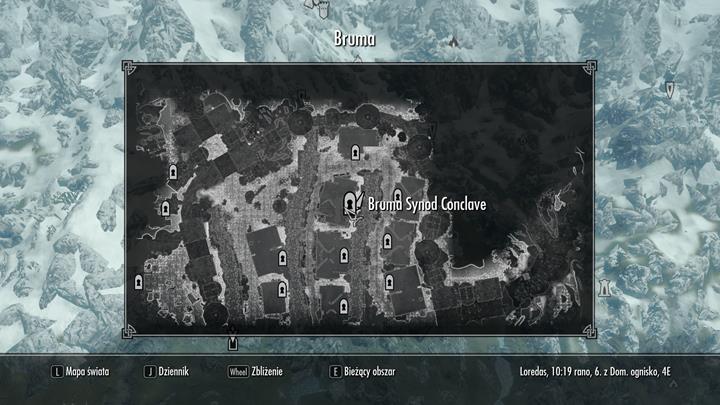 Where to start the quest: The Synod Enclave 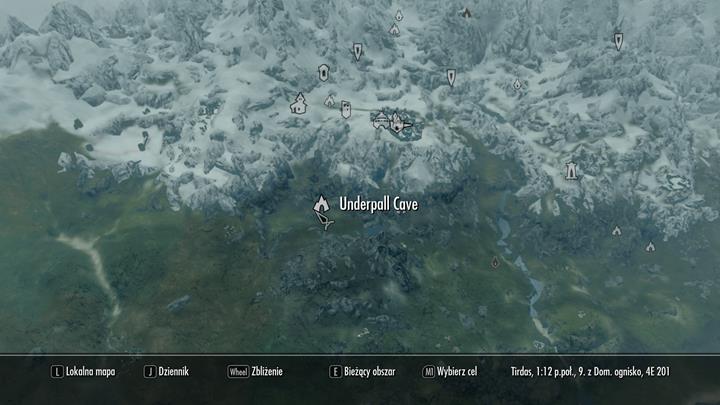 When you enter The Synod Enclave you must speak with Cadius about enclave's business. You learn that a group of necromancers harms the reputation of the organization. Your goal is to neutralize the mages - head to Underpall Cave, south from the city. 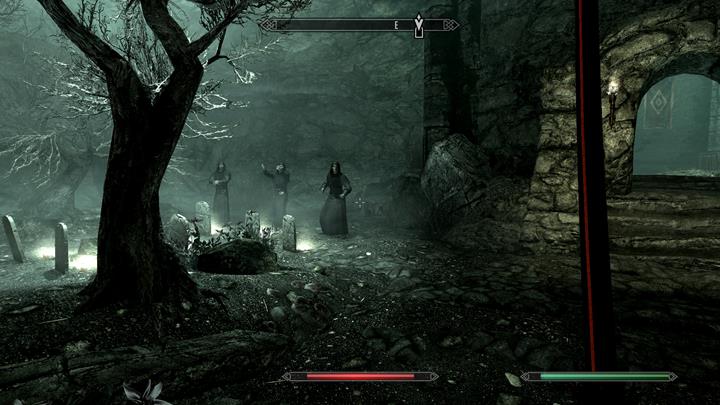 When you enter the cave you will be welcomed by a group of skeletons. Defeat them and move forward. Soon, you find graves and a group of necromancers. Dialog is not an option so you simply have to kill them. However, you must watch out - they use powerful magic and can summon skeletons so try to lure them into tight corridors. 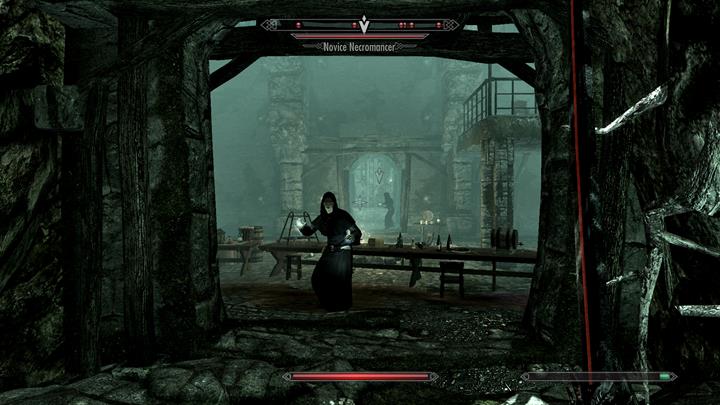 Use a passage to go to Underpall Keep. Move forward and keep fighting with groups of necromancers. Go up the column and move the lever. Go through the unlocked gates, break through the enemies and reach Underpall Keep South Wing. Here, you must again fight a lot- the necromancers can resurrect each other so be careful. The best way is to eliminate them from distance and fight them one-on-one. 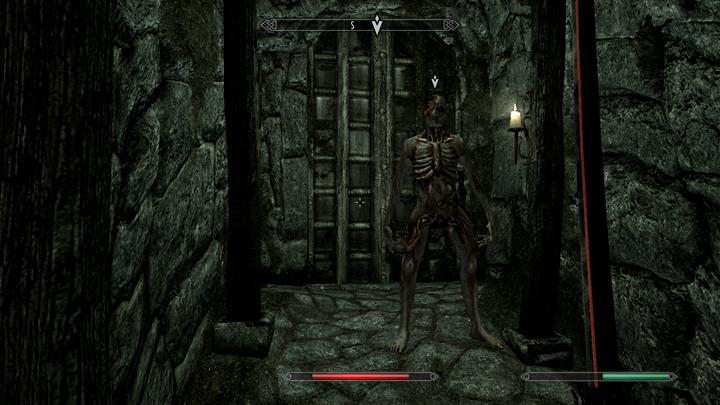 Soon, you encounter a strange creature called Undead Servitor. He invites you inside. There, you meet the leader of the necromancers. It turns out that Alavva Venucius - sister of the quest giver is responsible for all of this. The woman tells you her story and then she will start fighting with you. 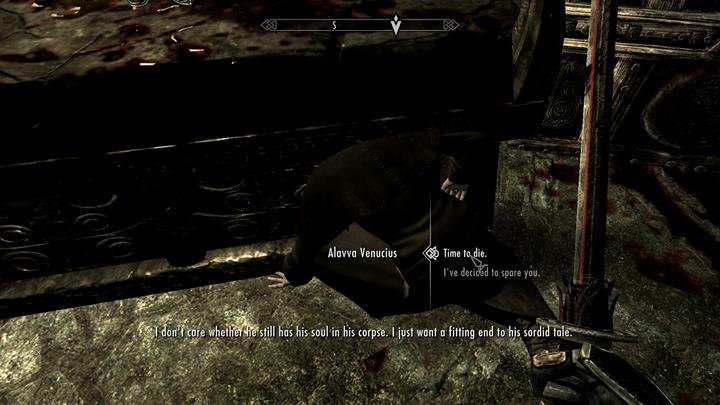 You must decide what you want to do with Alavva.

The fight is not that difficult because preparing spells takes her a lot of time. Speak with the woman after the fight. Alavva admits defeat and asks you for a quick death. You must make a choice: 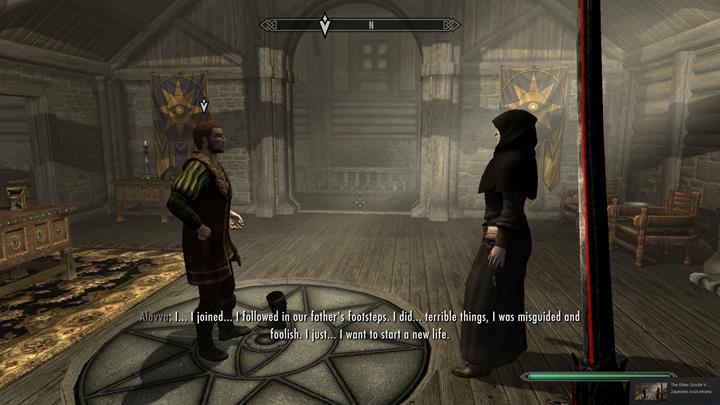 You can lead the siblings to meet each other after all these years.