In this page you can find information about completing "Against the Cutters" quest in Skyrim: Bruma. 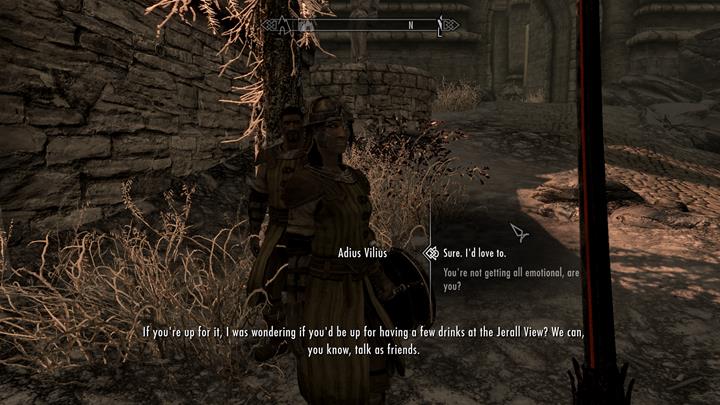 Where to start the quest: Bruma Castle/areas near the castle

If you solved captain's previous problems then, after a few days, he will want to thank you. He invites you for a couple of rounds in a nearby tavern. Warning! Usually, this quest doesn't want to start. If you have problems you can type the following command setstage CYRBrumaMS09MiscA 1 and speak with the captain. 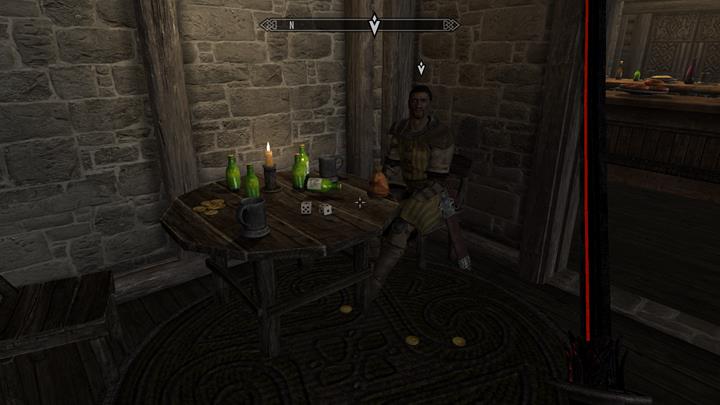 You must go to Jerall View tavern between 4PM and 12AM. Then, you must speak with the captain and sit next to him. Adius tells you a bit about his past and about a threat in the form of a group of bandits, Thorina Cutters. When you agree to help him their hideout will be marked on the map. Your task is to kill their leader. 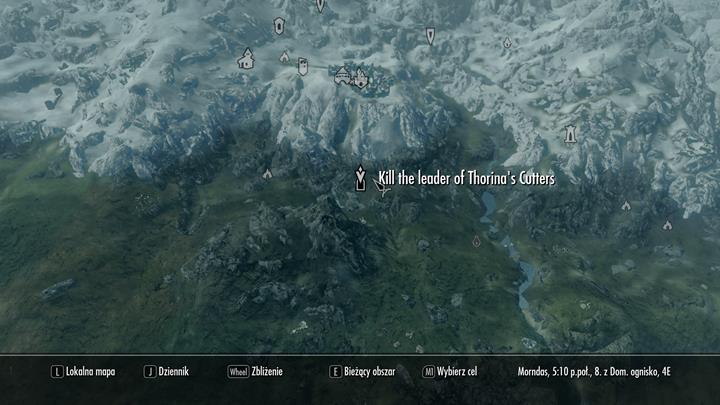 Go to the bandits' hideout - Cutpurse Cave. You reach a very impressive bandit stronghold. Move forward, go through the gate and you will encounter the first mini boss, Odious Odrevan. Defeat the orc and continue moving forward. Keep defeating enemies until you reach the gates that leads to Fort Cutpurse. Sadly, they are closed - you must find a key. 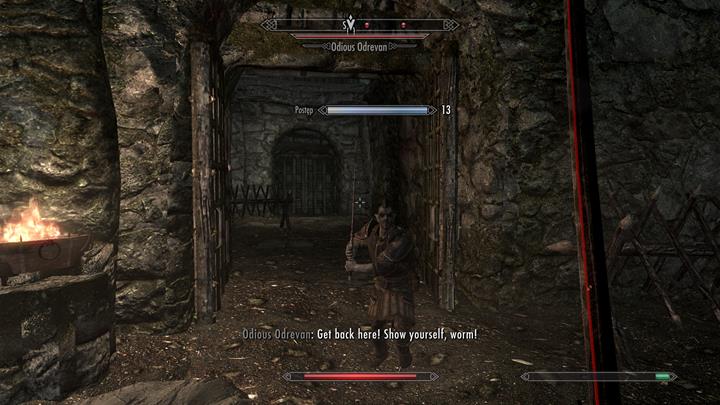 Inside, you must fight a few stronger enemies.

In order to get a key you must go through the doors that leads to Ruined Jail. A strong Cutter Lieutenant with a group of bandits awaits you there. The fight may be rather fierce - try to use AOE attacks and spells. After the fight you can take the key and go back to the locked gates. Now you can go to Fort Cutpurse. 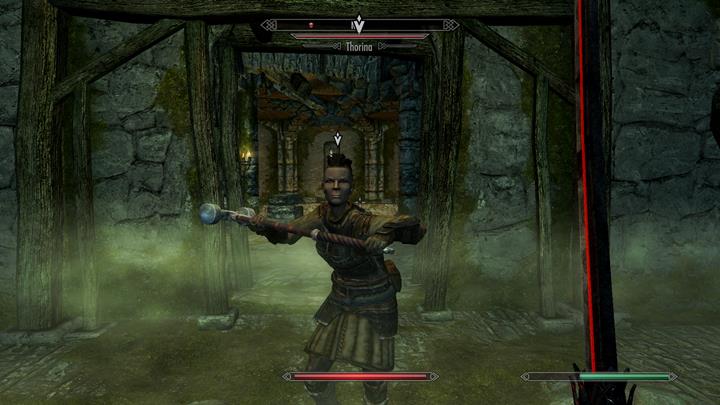 Look out! Thorina may not seem like it but she is very strong.

Defeat a group of enemies, take the key and open the locked door. Keep fighting with new groups and soon, you will face their leader, Thorina. The woman wields a great hammer and is incredibly strong. She can kill you in an instant so try to keep your distance. When you defeat the leader the mission ends and you automatically start a new one, Service Rewarded.