Where to start the quest: Castle Bruma Great Hall

Person giving the quest: Adius, the captain of the city guard 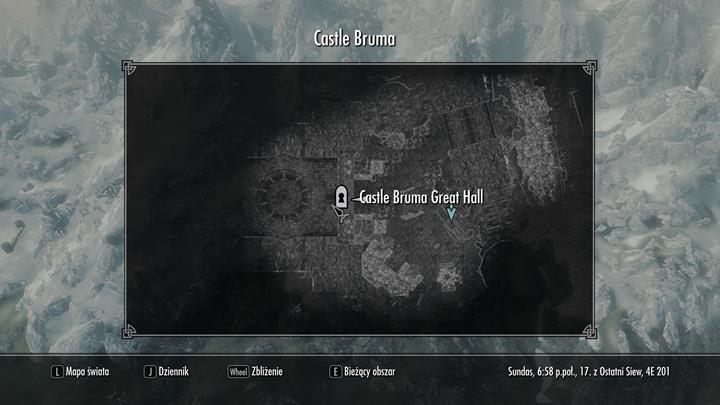 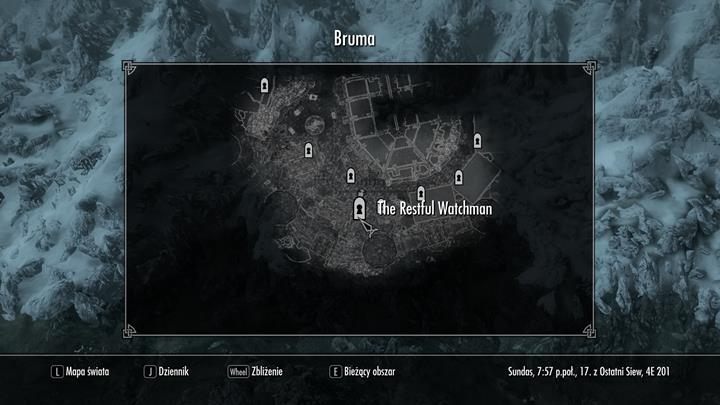 After speaking with captain in Castle Bruma Great Hall you must head to The Restful Watchman tavern and speak with Bentior, the innkeeper. Ask him about the stolen artifacts. Pay him and he will tell you about his suspicions. 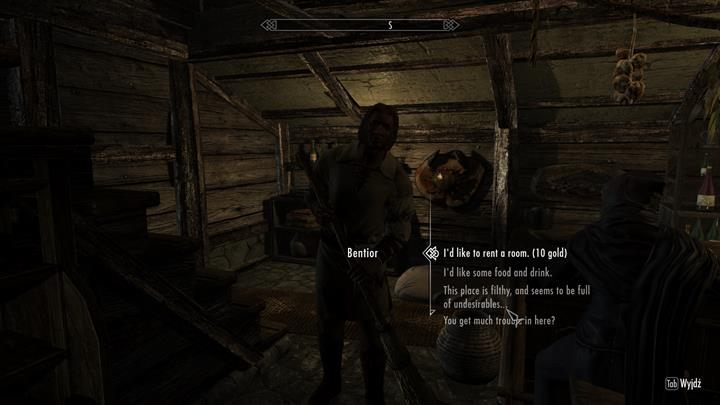 Speak with Bentior about the stole artifacts.

He tells you that a man called Atienne spreads stories about stolen goods. Sadly, the innkeeper won't tell you about his location. Speak with him again and ask about problems with the tavern. You learn that Cerendil brings charges against this place - your task is to convince him to stop doing that. Go to the square and find Cerendil. Speak with him about the tavern and the man will ask you for help. He gives you a memory jewel from the last night in the tavern and asks you to take it to the captain of the city guard. 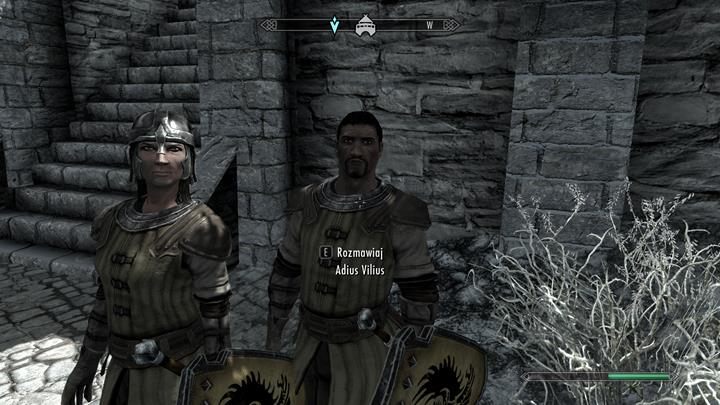 Return to Adius and tell him that Bentior refuses to help.

The only thing that you can now do is to return to the captain - first, you must tell him that the innkeeper doesn't want to share his information. After that you receive a letter that you must give to the stubborn man. Next, you must give the memory jewel to the captain. You learn that they are not enough for bringing charges. Go back to Bentior and show him the letter. He becomes more humble and will mark the location of the thieves for you. 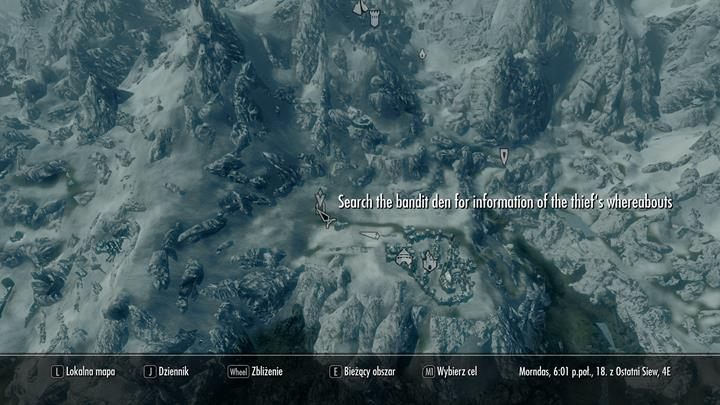 A new location will appear on your map - Bandit's Den. Leave the city and head to bandits' hideout. Soon, you reach a cave - Capston Cove, enter it. You must face a lone bandit. After the fight you must approach the corpse and take a note from it. Read the note and you will update the quest. 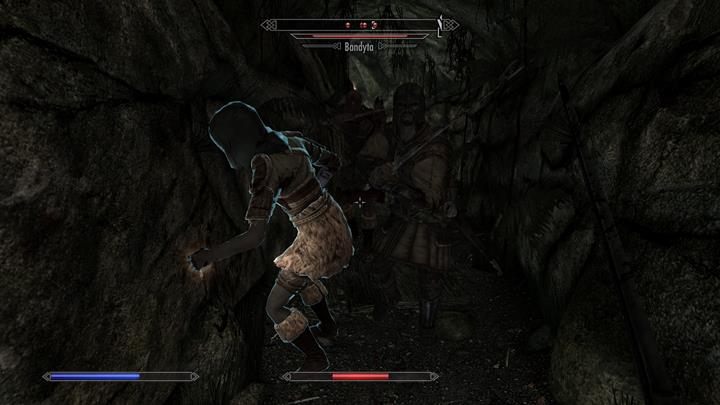 You must face a group of bandits inside the cave.

You must give a report to the captain of the guards. If you want to spend some time on exploring the cave you will have to face a group of bandits. Inside of one of the chests you can find Aera's amulet that you can return in the city. 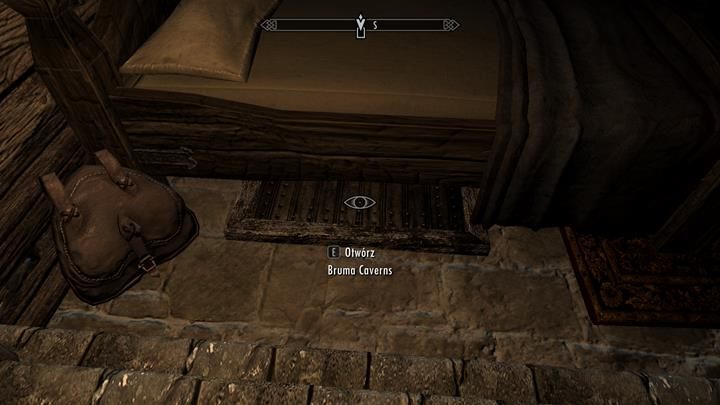 A hidden passage can be found under the bed.

When you return to Adius and give him your report you will go to Botram the Hammer's house. Use the trap door under the bed and you will reach Bruma Caverns. Open the metal door and go down the corridor (it is filled with bear traps so be careful) until you reach a boulder blocking the path. Pull down the chain and move forward. 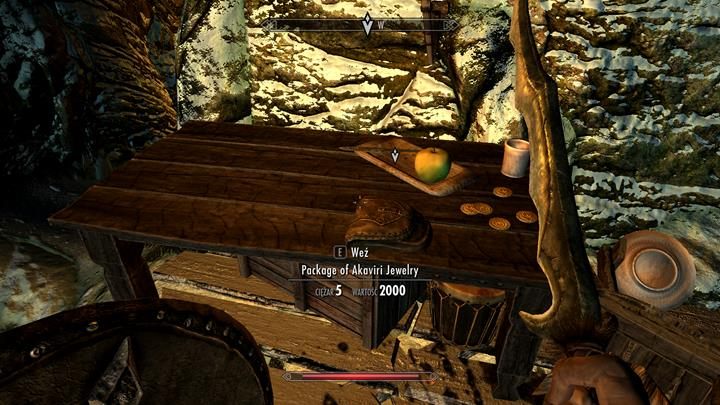 The stolen jewelry is found on the table.

Here, you must face a few bandits. If you want to make the fights easier you can lure them to the traps which will weaken them significantly. After the fights you must pick up the artifacts and head to Castle Bruma Great Hall. 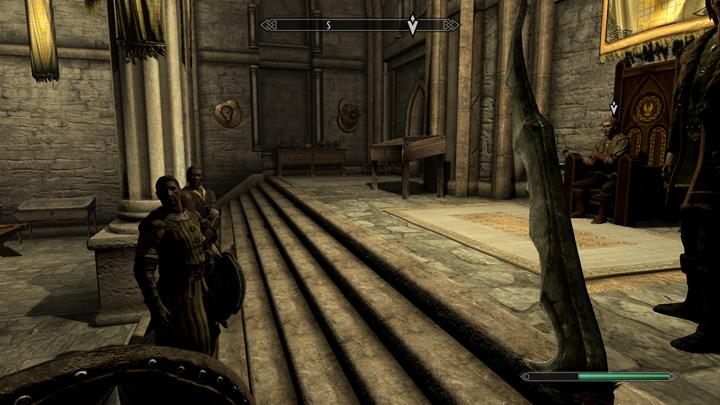 Go to the Count and tell him that you completed the quest.

Speak with Count Desilus and then with Adius and you will complete the quest. You receive a substantial amount of gold and the artifacts are returned to their rightful owner.