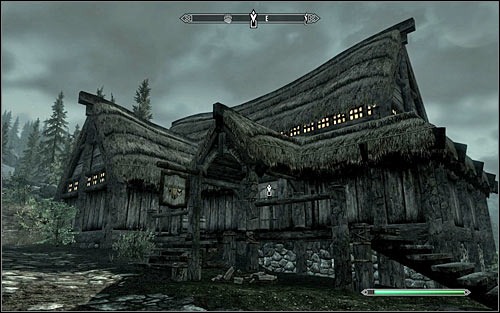 According to Galmar's tip, you can look around for the courier in one of two inns. The first one is the Four Shields Tavern (the above screen) in Dragon Bridge. If you haven't been there before, start your journey from Solitude and choose the hard-surfaced path west. 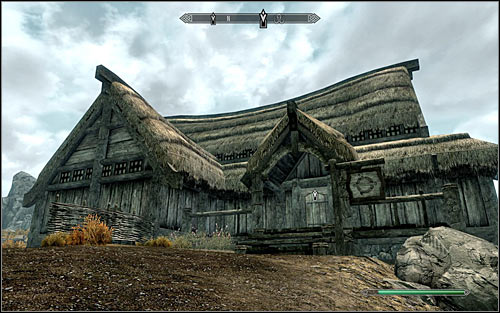 The second one is the Frostfruit Inn (the above screen) in Rorikstead in the central part of the map. If you haven't been there before, you may have a little trouble getting there, because it's not situated near any major city. 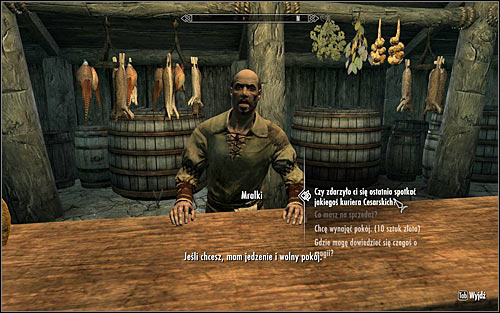 It doesn't matter which inn you choose, because in both cases the storyline is the same. Approach the innkeeper (Faida in the Four Shields Tavern and Mralka in the Frostfruit Inn) and ask for the Imperial Courier (the above screen). 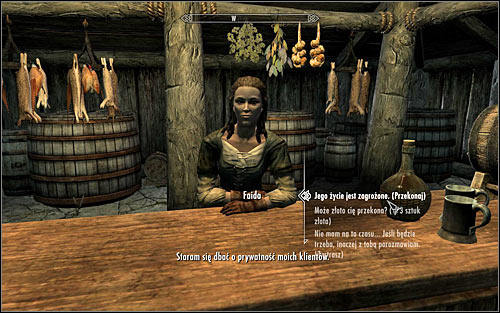 The innkeeper refuses to share any details on their clients, leaving you with a few options. The best one is to use highly increased Speech to try to persuade the innkeeper to tell you want to know (the above screen) or to intimidate them. If you fail, you can also bribe them or simply wait until the courier arrives at the inn. 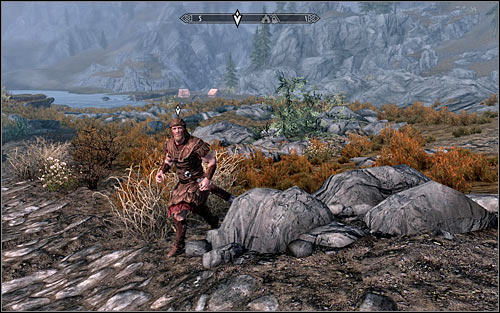 If you managed to persuade one of the innkeepers to tell you about the courier, his current location will be added to your map. It's very probable that he's is on the way between the two inns, and if so, you can meet him there. When you find the courier (the above screen), you can talk to him or attack him. The main advantage of this method is that you won't be spotted and attacked by any third party. After the fight, examine the courier's body and take the Imperial Documents. 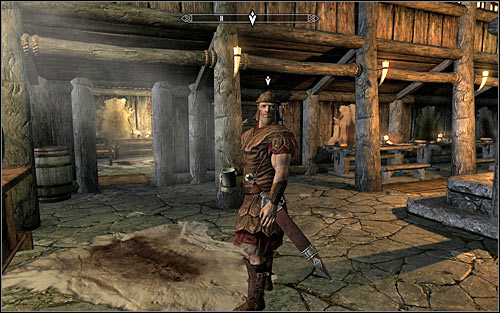 If you failed to persuade either of the innkeepers to tell you anything about the courier, or you simply want to avoid bloodshed, you can stay at the inn, fast forward time and wait for the Imperial Courier to arrive (the above screen). 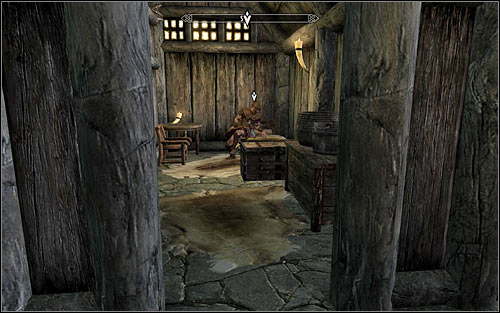 When he arrives, wait until he goes to rest (the above screen). This way you can easily rob him or kill him in his sleep, leaving him no options to fight back. In the latter case, make sure your actions aren't noticed by the innkeeper or other patrons. See if the Imperial Documents have been added to your Inventory. 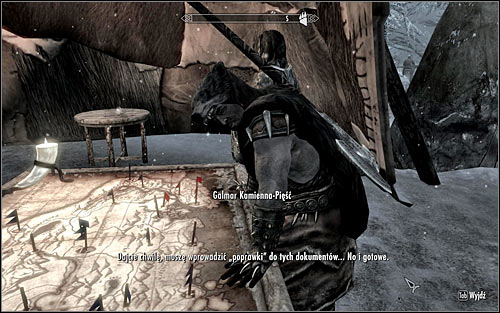 Open the world map and return to where Galmar is, in the Hjaalmarch Stormcloak Camp. Find Galmar there and give him the courier's documents (the above screen). He edits their contents and then sends you to an Imperial Commander in Morthal with the forged documents. 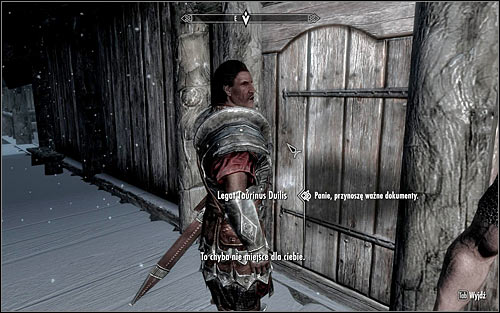 Open the world map and go to Morthal, located east of the Stormcloaks camp (you can always use a wagon if you're lazy). Depending on the time of day, Legate Taurinus Duilis could be in one of the buildings or walking through the city (the above screen). Initiate dialogue during which you will automatically give him the documents. This mission is now over and you can continue with the Liberation of Skyrim (main objective: Liberate Hjaalmarch).