New Main Objective: Deliver message to the Jarl of Whiterun 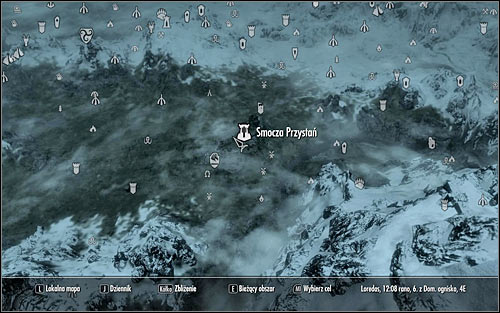 You don't really have to hurry with the journey to Whiterun, because, as I mentioned before, nothing crucial will happen until you move the events forward. If you have followed my advice and got into the Civil War Quests after completing at least a first initial quests of the game, you will be able to travel to Dragonsreach right away (the above screen). Otherwise, you'll have to reach Whiterun on your own and do everything according to the guide describing the main game quests (the Before the Storm quest). 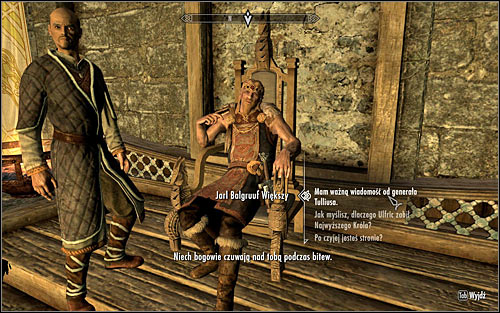 When you arrive at Dragonsreach, find Jarl Balgruuf the Great, initiate dialogue and give him the message from General Tullius (the above screen). If you haven't completed the Before the Storm, Bleak Falls Barrow and Dragon Rising Main Quests yet, you'll have to do them now. Otherwise, the Jarl will take the letter at once. 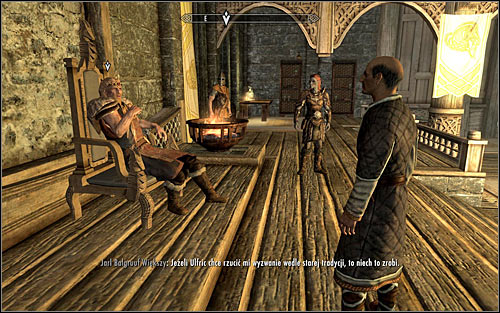 You don't have to do anything to complete this quest. Stay close to Balgruuf and listen to his conversation with his advisors (the above screen). The Jarl decided to confirm whether Ulfric is really planning to invade Whiterun, and he asks you to deliver Balgruuf's War Axe to the Stormcloaks leader. If Ulfric keeps the axe, it will mean that he wants peace, but if he returns it, he means to go to war. 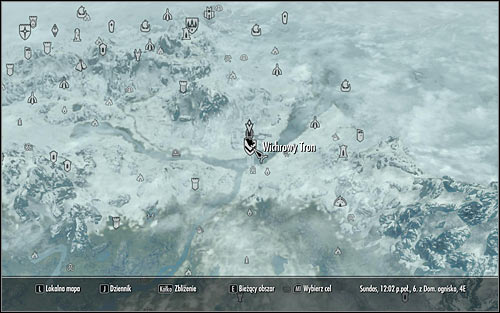 Leave Dragonsreach, open the world map and head to Windhelm, located in the east part of Skyrim (the above screen). If you have been there before, you can use Fast Travel. If not, you need to plan your journey, and the easiest way is to use a wagon, for example the one in Whiterun Stables. 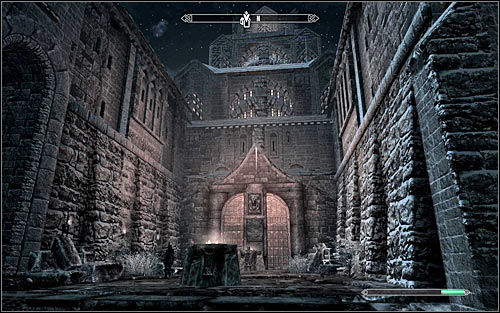 When you reach your destination, go to the north part of the city and find the entrance to the Palace of the Kings (the above screen). Of course, if you have visited it before, you can go there straight from the map menu. 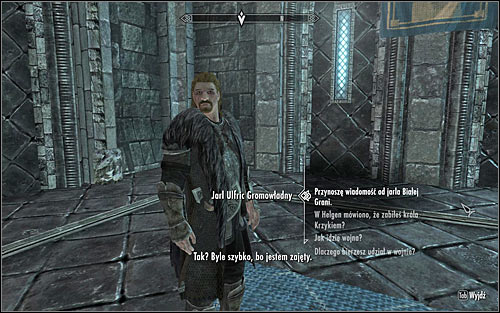 Inside, find Uflric Stormcloak and initiate dialogue to deliver the axe from Balgruuf to him (the above screen). The leader of the Stormcloaks will give it back to you, thus suggesting that he's ready to invade. You can stop talking to him now, because you won't be able to negotiate peace with him.

New Main Objective: Return to Whiterun and warn the Jarl 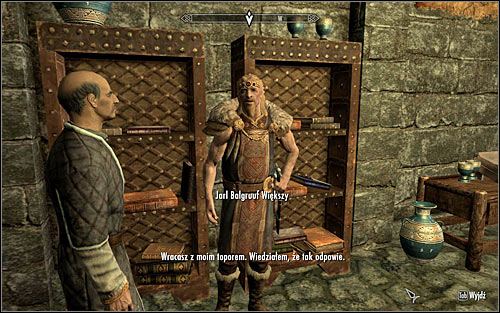 Leave the Palace of the Kings, open the world map and go to Dragonsreach. Go into the Jarl's residence and find him (he should be in a chamber upstairs). During the conversation you need to tell Balgruuf that Ulfric returned the axe (the above screen) and that he's preparing an invasion on Whiterun. Balgruuf will inform you that in the meantime General Tullius has sent a detachment of his troops to Whiterun, lead by Legate Cipius. 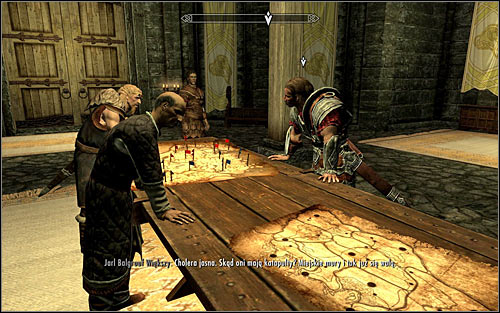 Legate Quentin Cipius should soon enter the room, but you don't have to talk to him. Instead, approach the table and listen to the plans on how to defend the city (the above screen). The meeting will end when an Imperial soldier arrives, informing everyone that Ulfric's troops are ready to attack.