On this page of our guide to The Elder Scrolls V: Skyrim we have described general information about all side quests offered by The Blades and The Greybeards - two smaller factions available in the game world. This chapter contains detailed walkthrough of all side quests commissioned by these factions.

The Blades and the Greybeards are two groups which pay an important role during the main quests of the game. You can also complete lesser missions for them, usually not complicated and letting you develop your skills. I'd suggest familiarizing yourself with the below description of the Blades and the Greybeards, as some of the quests become available only after meeting specific conditions and if the hero has friendly relations with a given group. 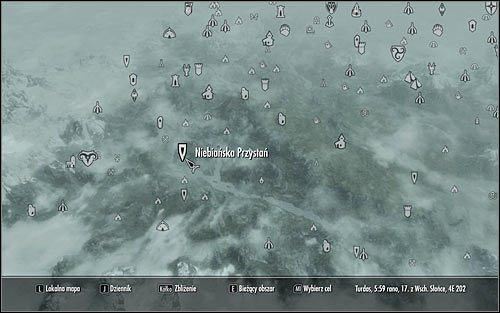 The Blades' base is Sky Haven Temple (screen above), which you visit for the first time during the main quest Alduin's Wall. You can approach the first side mission of the Blades right after completing it. It's worth to mention that further on in the game, your relations with the Blades can get far more complicated. Right after beginning The Fallen, the Blades will require you to kill the dragon Paarthurnax, putting your further relations on the line. Killing the dragon is easy, but by doing so you will lose any chances of further work for the Greybeards 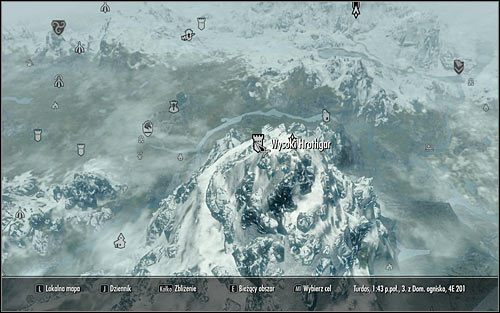 The base of The Greybeards is High Hrothgar (screen above), which you visit for the first time as part of the main quest The Way of the Voice. You can approach the only (repeatable) Greybeards mission after completing another main quest, namely The Horn of Jurgen Windcaller. It's also worth to mention that further on in the game, your cooperation with The Greybeards may suddenly come to a drastic end, if you fulfill the will of the Blades and kill the dragon Paarthurnax.