On this page of our guide to the TES V: Skyrim you will find a detailed walkthrough of the Repentance side quest. This quest takes place in the Darklight Tower, and as you perform all of its objectives, the hero will be accompanied by Illia (a potential permanent member of the team). The main objective of this quest is to climb to the top of the tower and defeat Ilia's mother. However, the quest can end in different ways. 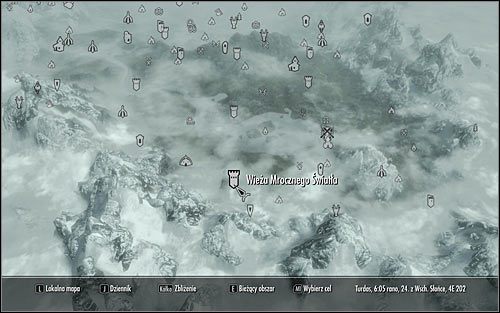 Open the world map and head to the Darklight Tower found in the south-east part of Skyrim (screen above). If you haven't discovered it yet, it would be best to begin at the nearby town of Riften. After reaching the destination, enter the tower and find Illia inside one of the first rooms. She will tell you that the witches here and committing terrible deeds and that she doesn't want to be part of it anymore. Illia will ask you for help in killing her mother Silvia. 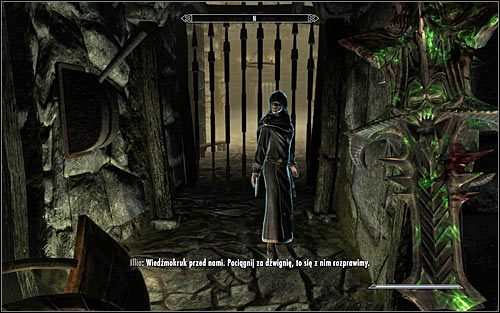 Note that after the conversation ends, Illia will join the party as an independent ally, so you don't have to give up on your current one. You also don't have to waste time on looking for the proper path, as Illia will automatically head towards the top of the tower. On your way you of course have to be ready for being attacked by Witches, Spiders, Skeevers and Trolls. Soon you should reach the nest of the first Hagraven (screen above), where you have to pull the left lever. 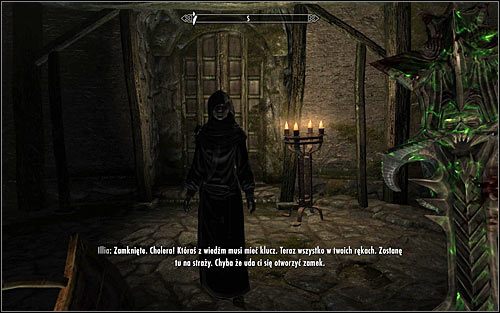 Defeating the Hagraven might prove rather difficult. Try to block its magic attacks and attack in direct combat if possible, so that it can't throw spells. Afterwards use the nearby door leading to the Darklight Chambers. The next stop on your to Silvia is the locked southern door (screen above). You can act in two ways here. The first option is picking the master-level lock. Alternatively, you can also head east and defeat the second Hagraven, this time accompanied by Hags. The Hagraven has the Darklight Tower Key. 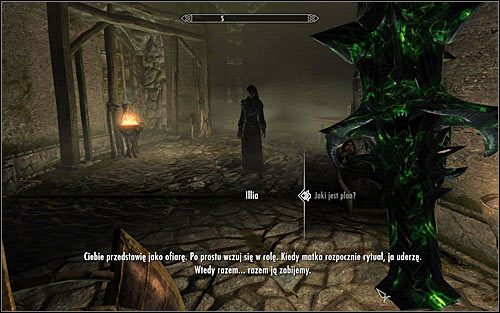 Open the door however you like and head onwards, fighting some more enemies on your way. After reaching the highest level of the tower, listen out to Illia's plan, which assumes tricking her mother (screen above). You will need to simulate that you're the one who's going to be sacrificed, which will make it possible for Illia to execute a surprise attack. 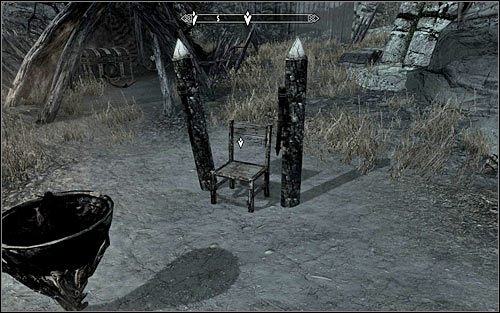 Use the door leading onto the top of the tower. Approach Silvia and sit on the proper chair after receiving the instructions (screen above). Now you just need to wait for Illia to attack her mother. Silvia will either die at once, or you will have to finish her off.

Afterwards speak to Illia, who will tell you that you can keep her mother's Staff of Hag's Wrath (you need to examine Silvia's body). Additionally you will be able to ask Illia to join your party ad a full-time member. Notice - before leaving this area, I'd suggest examining the altar, checking out the treasure chest and returning to all previously ignored rooms.