On this page of our guide to The Elder Scrolls V: Skyrim we have prepared a detailed description of the sixth and seventh treasure map. You will learn how to read maps and where they lead. These are not fully-fledged side quests, but optional activities that allow you to reach hidden chests with valuable loot.

In order to reach the next map, you will need to head to the very middle of Skyrim. On the top of the fill nearby the Volunruud crypt, there's a body of a wood elf by which you can find the drawing. The woman is north-west of the catacombs, exactly as seen in the screenshot below. 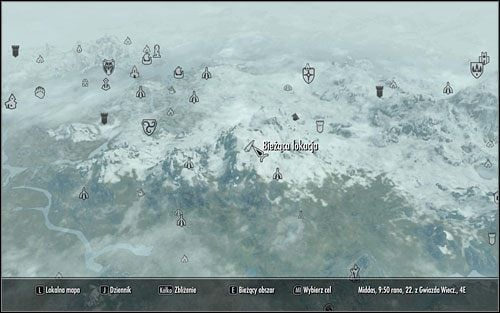 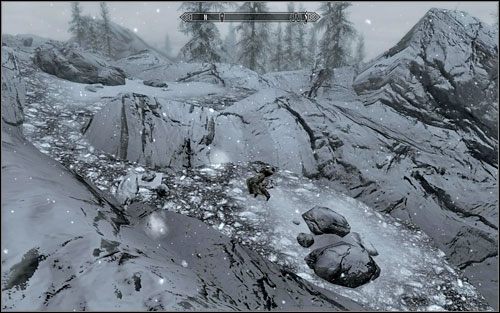 From the map, you will learn that the treasure can be found in Korvanjund, north-east of Whiterun. Head there, kill all the Bandits who stand on your way and afterwards collect the treasure from the chest by the tree (screen below). 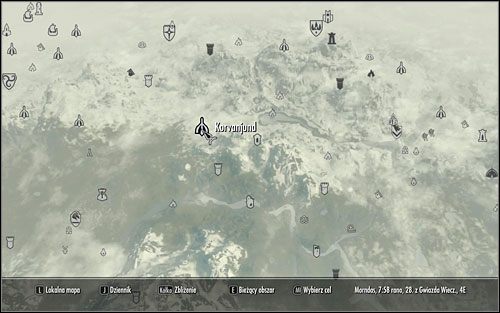 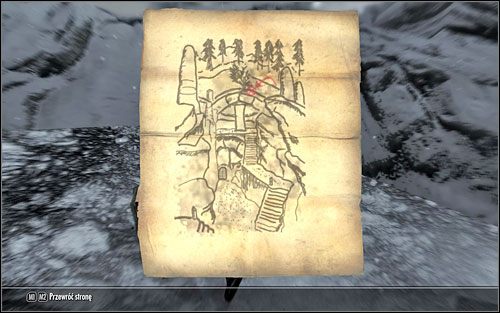 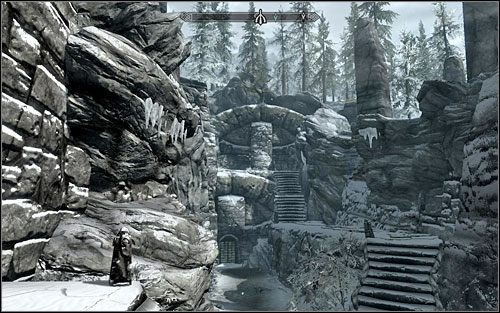 Slightly east of Windhelm, right behind the farms, you should find the ruined Traitor's Post. Kill all the Bandits inside and find the treasure map in one of the chests. 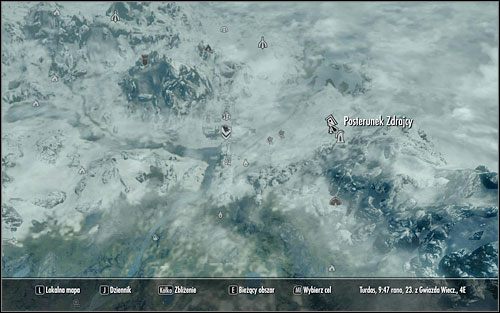 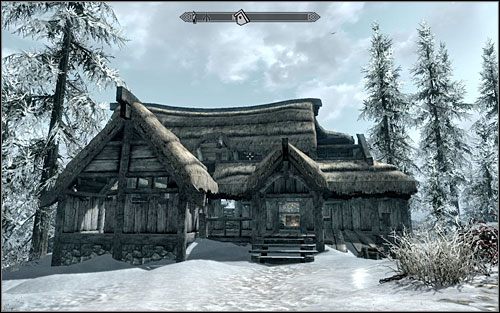 Head to the Gallows Rock, south-west of Windhelm - that's where the treasure has been hidden. Defeat the Bandits lurking there and afterwards taken the valuables from the chest found below the rock with the gallows. 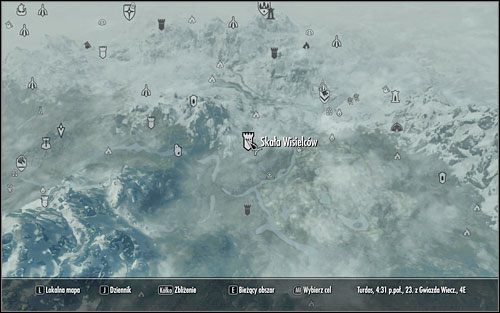 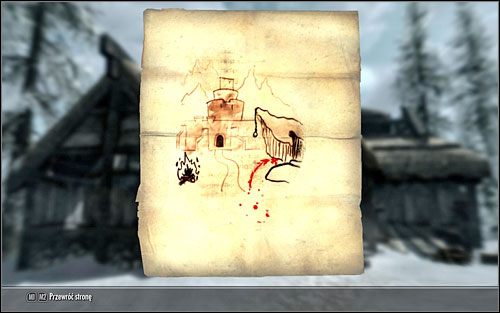 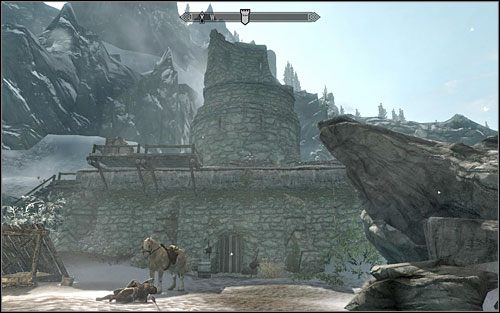