On this page of our guide to The Elder Scrolls V: Skyrim we have prepared a detailed description of the fourth and fifth treasure map. You will learn how to read maps and where they lead. These are not fully-fledged side quests, but optional activities that allow you to reach hidden chests with valuable loot.

The fourth map can be found at Redoran's Retreat, north-west of Whiterun. Enter the cave and expect some Bandit resistance. They're best taken care of silently (fighting them all at once might prove quite difficult). After dealing with all of them, take a look into the chest in the corner of the cave, beside the campfire (screen below). 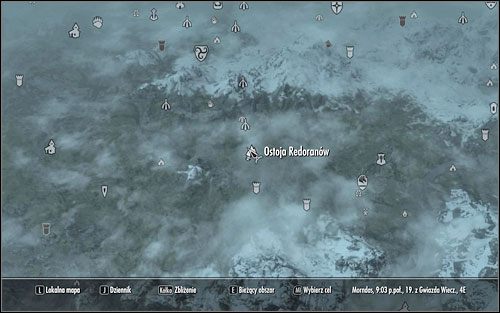 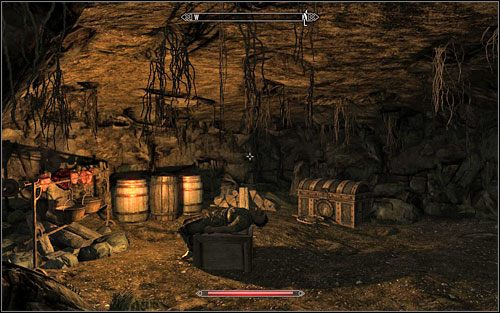 The map will point you to the treasure location. It can be found south of Whiterun, between the mountain peaks. Approach the mill of Pelagia Farm and climb the hill to the location marked on the sketch. 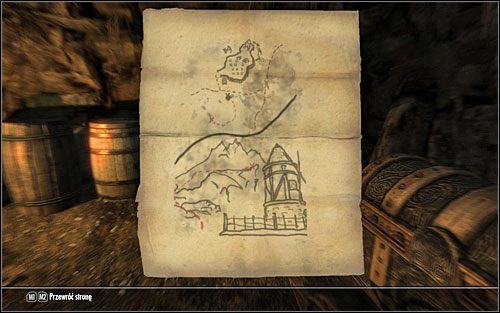 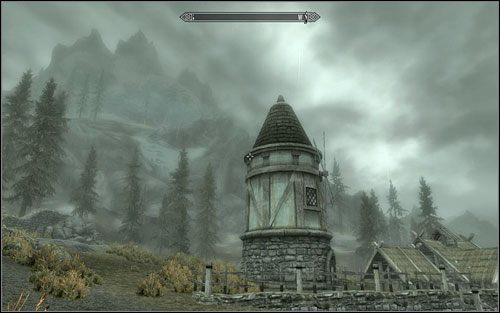 The next map can be found in the hermit's chest in Angi's Cabin, south of Falkreath. You can reach it directly from the city - the mountains can't be passed. Therefore you should head west to Darklight Tower and afterwards along the path to the cabin. 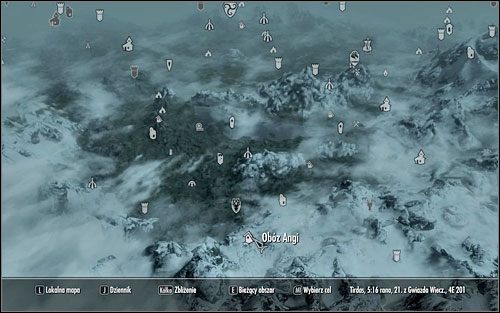 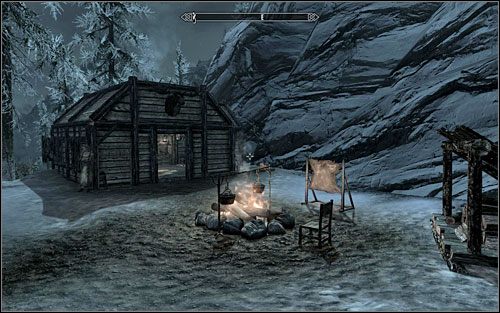 What's interesting, the owner is a very skilled archer and can teach you a lot (and for free!). Use this chance to increase your archery skills. 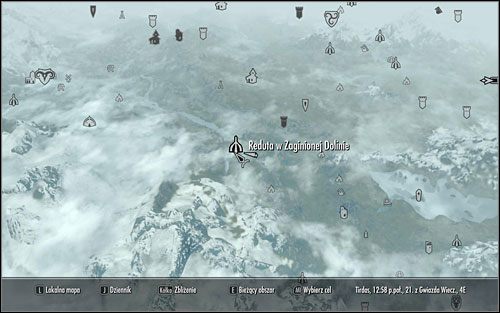 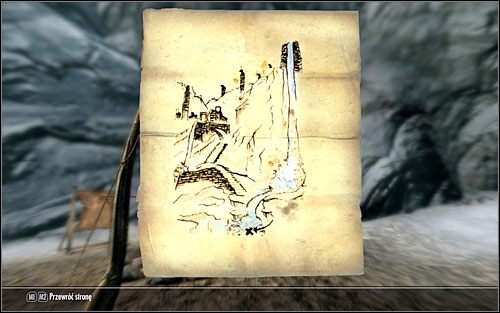 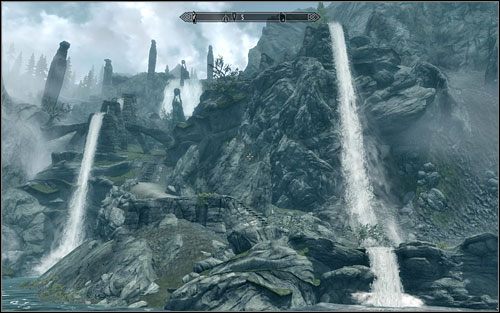 The map from Angi's Cabin points to Lost Valley Redoubt found south of Rorikstead. You don't need to enter the Redoubt itself (a whole army of Forsworn awaits there), as the treasure is beneath it, right behind the waterfall (screen above).