Quest requirements: This quest can be completed only after reaching at least level 10. Personally I'd recommend approaching it even later, as it mainly consists of a very demanding passage through Dwarven ruins. 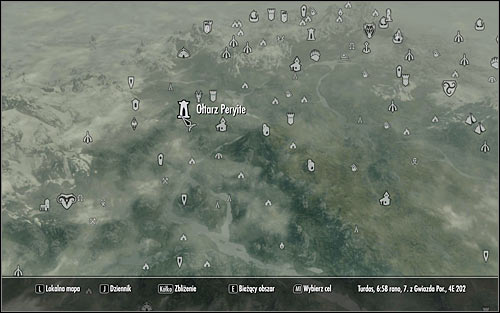 In order to activate the quest, you will need to head to the Shrine of Peryite, located in the north-west part of Skyrim (screen above). It's best to begin at Kartwasten, though if you haven't visited it yet, you can head to Markarth and head north-east from there. 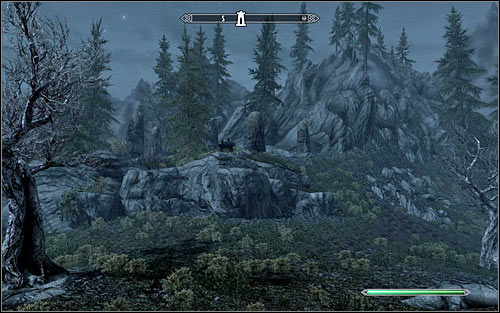 As the altar is high in mountains, it would be good to head there on a horse so that you don't have to waste time on climbing. At the same time look out for wild animals which might attack you. You will know the destination by stone pillars, visible from afar (screen above). 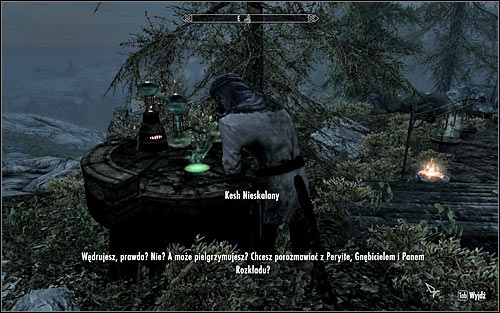 After reaching the destination, approach Kesh the Clean and speak to him (screen above). The Khajiit will tell you that in order to gain an audience with the Daedric Lord of Pestilence, you need to bring him four ingredients necessary to conjure the ritual, a Flawless Ruby, Silver Ingot, Deathbell flower and Vampire Dust.

Note that the game doesn't give you any precise locations, so you will need to search for each of the above ingredients on your own. Of course in case you have them in your inventory, you can advance to the further part of the quest at once. 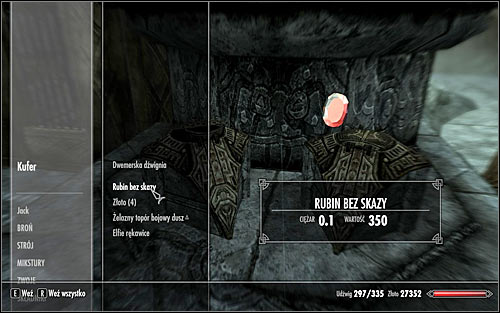 The Flawless Ruby is a rather rare item. You will have the largest chance of obtaining it while exploring Dwarven ruins (screen above) and other inaccessible dungeons. You can be sure to find some in the middle part of the Korvanjund ruins which you visit for example during the civil war quest The Jagged Crown. If you don't want to rush this quest, you can move on to others and hope that you will come across a merchant selling Flawless Rubies while you're at it. 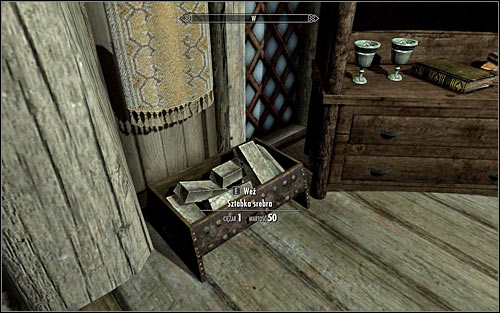 Silver Ingots can be often found in mines and other underground structures. You can however also obtain it in a different way, by heading to Dragonsreach in Whiterun. Enter Dragonsreach Jarl's Quarters and examine one of the rooms on the upper floor to find a whole chest of ingots (screen above). Taking one of them shouldn't be taken as thievery, though you might want to crouch and make sure you're not being observed by anyone, just in case. 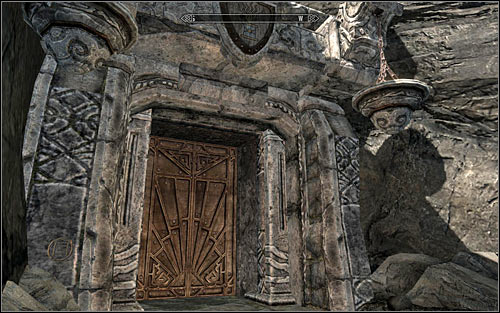 The Deathbell Flower is a very common alchemical ingredient, found both around the game world as in dungeons and other places inhabited by mages. If you don't want to waste time on searching for it, I'd suggest heading to any alchemy shop, for example The Hag's Cure in Markarth (screen above). I'd even more advisable considering it's very cheap. 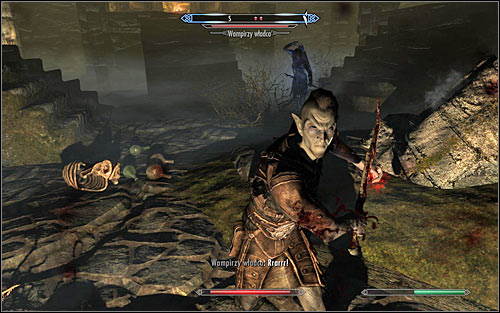 The Vampire Dust is almost a certain drop if you kill a Vampire (screen above), though there are luckily also other methods of obtaining it. Just like with the flower mentioned above, I'd suggest looking around the alchemy shops. Most of them should have the powder in their offer and usually at a reasonable price. 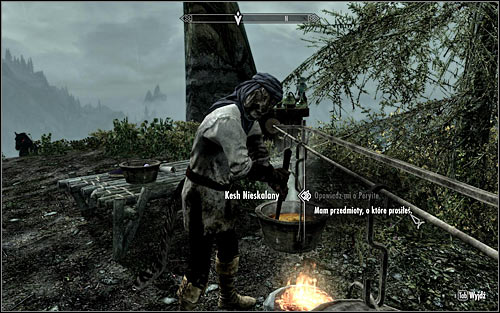 Open the world map, return to the Shrine of Peryite and speak with Kesh to give him all the ingredients necessary for the ritual (screen above). 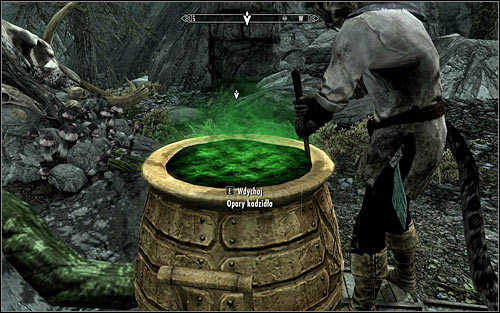 Wait for the Khajiit to throw the ingredients into the cauldron and stir them properly. In accordance with the received information, approach it and interact to start inhaling the fumes (screen above). 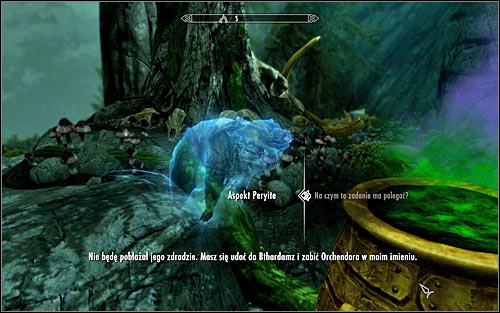 You will speak with the aspect of Peryite (screen above). It will give you a mission of heading to the dwarven ruins of Bthardamz and kill the monk Orchendor. At the same time you will learn that the ruins are inhabited by the so-called Afflicted, infested by the plague that the Daedric Lord has sent. Whether you ask for a prize or forget to mention it doesn't play any role, as killing the monk will give you the chance of obtaining a precious artifact.