Note! This quest is optional, but its completion can bring you closer to unlocking next major Companions quest. It is also worth mentioning, that you can obtain it only after completing the major quest The Silver Hand. 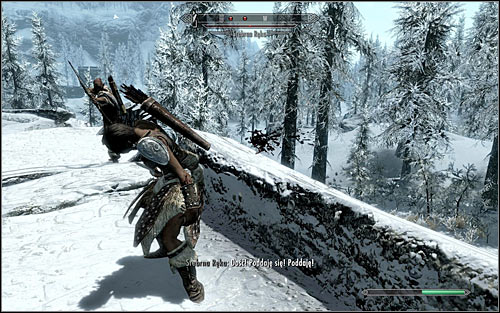 Aela is the only giver of this quest. After you agree to complete the task, you can be asked for stealing plans from the Silver Hand encampment, in a randomly chosen location in the game world. Open the world map and travel to the place marked by the game. In the first phase you'll probably be forced to eliminate werewolf hunters guarding this location on the ground (screen above). 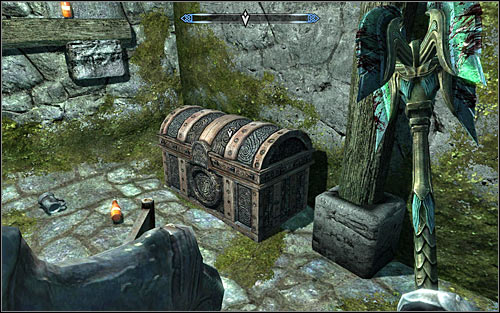 After the fight, look for one of entries and start exploring the Silver Hand encampment. Before you can get the plans, you'll probably have to eliminate one of the leaders of enemy organization. Plans can be found in a public place (on a table for example) or hidden in a cabinet or in a chest (screen above). Make sure, that you've placed them in your inventory and then return to Aela and collect your reward in gold.