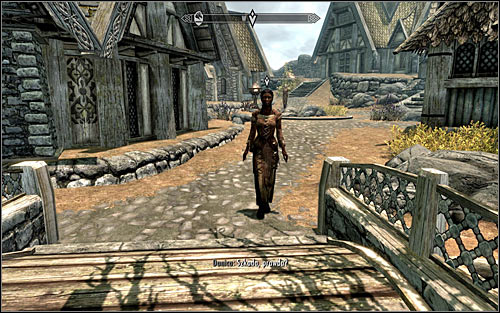 Farkas is the only giver of this quest. After you agree to complete the task, you'll be asked to intimidate a random person in a random location of game world. Travel to the place marked by the game and find a person indicated by Farkas (screen above). Start a conversation and decide to begin a fight. 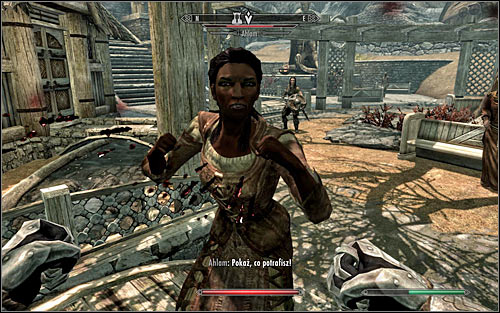 You do not have to remove your character's weapons, because it will be done automatically. Start attacking the civilian (screen above). Standard blows will make a trick. On the other hand you might put on a heavy armor, to be more resistant for opponent's attacks. 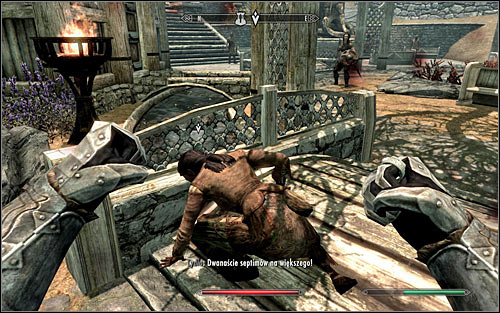 Fight until your exhausted opponent kneels (screen above). Approach the person and press E to confirm the defeat (do not finish the opponent because (s)he may die!!). You can now return to Farkas and collect your reward in gold.