New primary objective: Get to the burial chamber 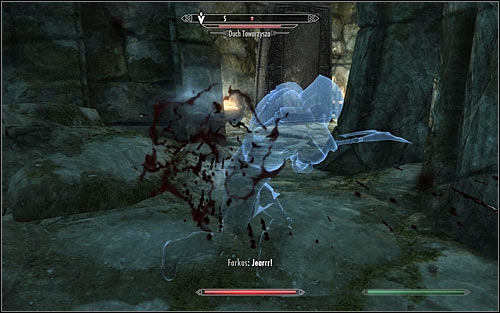 Head of course towards newly unlocked northern corridor. At the beginning you'll encounter here few skeevers, who will die in a short fight. Slow down in a large chamber, where you'll be attacked by a group of ghosts (screen above). It is worth noting that during this and next fights you do not need to use any neither special weapons nor spells. What's more, ghosts are vulnerable for all powers and shouts (use the Unrelenting Force to push them away). You might also count on ally's actions. 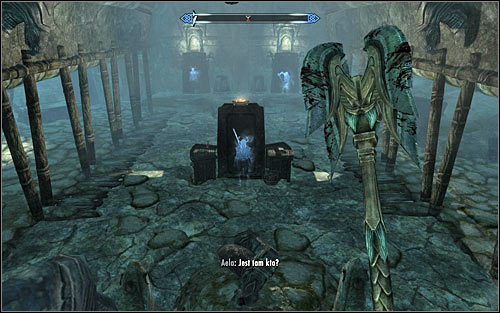 After the fight, head to the western gate. Enter the next large chamber (screen above) and start attacking a new group of ghosts. Particularly watch out for tougher ones, because they can inflict heavy damage. Make sure that you've eliminated all ghosts and choose a narrow southern passage. 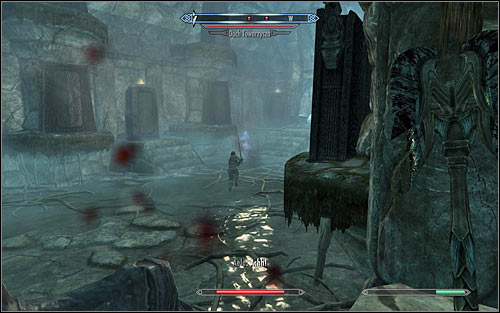 Same as previously, before you can continue to the next tomb chamber, you'll have to get rid of a group of ghosts (screen above). I suggest watching out here, because you'll be encountering elite type of ghosts more often. Remember also to eliminate bowmen as soon as possible. After the fight, Farkas will automatically come to you and tell you that this is the end of his road. That means that Aela will be your only Companion from now on (except your team member). 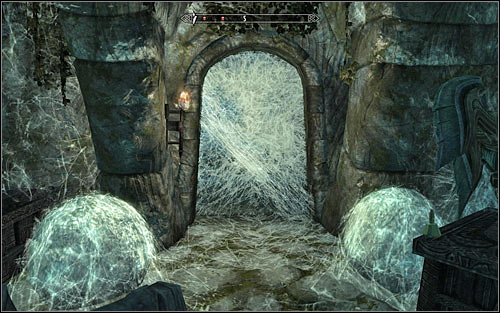 Before going further, I suggest examining the nearby chest. Choose the southern passage (screen above) and use weapons or any spell to destroy spiderwebs. In the next room frostbite spiders await you and you should watch out for the biggest of them. After the fight, head east, destroying more spider webs on your way. 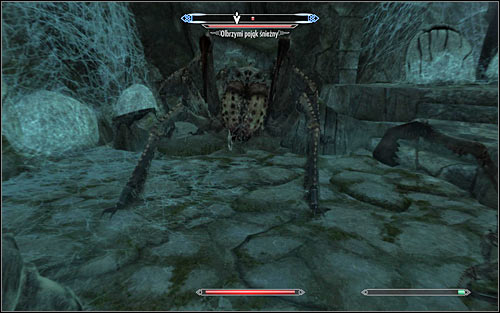 Prepare to eliminate more frostbite spiders with giant frostbite spider leading them (screen above). After winning the fight explore the chest and go towards southern passage, pulling a chain to unlock it. In the next chamber you'll encounter more ghosts. Be very careful, since you have fewer allies now. 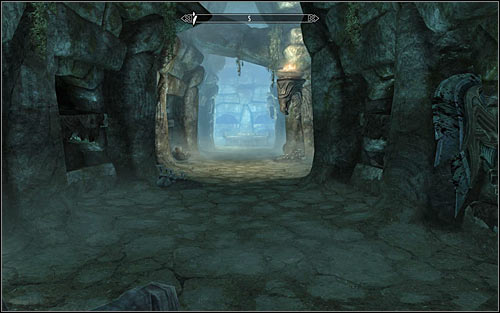 After securing the tomb, choose eastern corridor (screen above), preparing to fight more ghosts. There is at least one tougher ghost between them, so you should instantly check your character's health bar. Make sure that you got rid of all ghosts and choose eastern corridor, using the stairs leading to a small door. 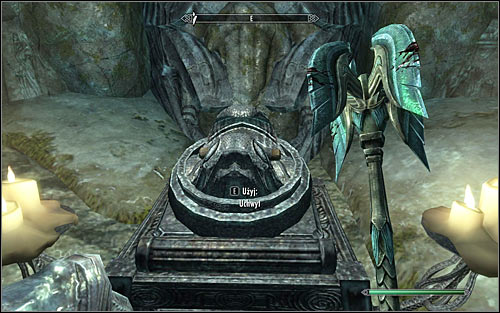 Enter the new chamber and walk to the other end, finding and interactive handle (screen above). Use it to unlock an access to the northern chamber. Save the game and carefully go inside, attacking the last group of ghosts, which obviously is the hardest one to defeat. Particularly watch out for ghost warriors, able to inflict huge damage in melee combat. 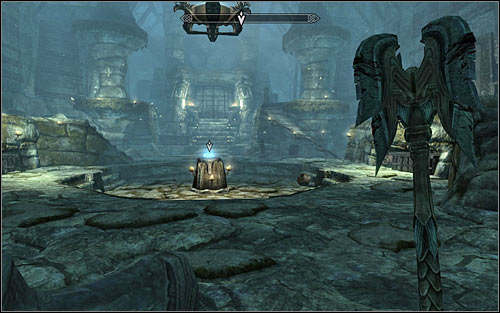 After dealing with ghosts, look around. You'll find here Two-Handed skill book The Legendary City of Sancre Tor among other things. Head north now, reaching to the tomb's last chamber after a while (screen above).