Note! This quest is optional and at the same time the last one ordered by Nazir. You can deal with it after completing the quest The Silence Has Been Broken and all previous side contracts. 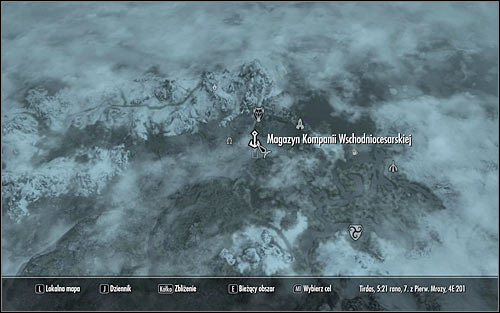 In order to unlock this quest, you have to ask Nazir for a last contract during conversation with him. It is worth noting, that this contract and others will be unlocked only if you have completed all previous side contracts. Leave the Dark Brotherhood's Sanctuary and open the world map. Safia is a captain of pirate's ship named the Red Wave. This ship is anchored near the East Empire Company Warehouse, located in northwestern part of Skyrim (screen above). If you haven't discovered the warehouse yet, then you should start your travel in Solitude and then head to docks. 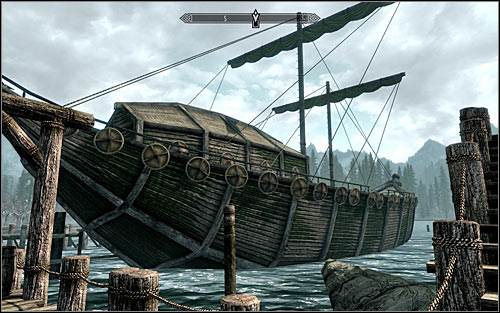 Once you get to your destination, locate the ship commanded by Safia - the Red Wave (screen above). Walk through the bridge and use the door leading under the deck, which should be open by default. If the door is closed, wait until the night and then open it with lockpicks, staying in hiding all the time. 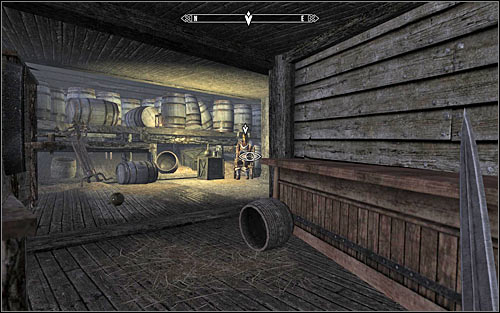 After opening the door, do not worry that you've found yourself in a place, where you're not welcome, because crew members shouldn't attack you. Find Safia, who stays in one of cabins (screen above). 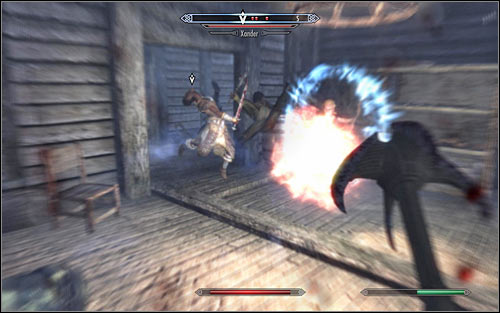 Silent elimination of Safia is unfortunately not an option, because you won't catch her sleeping, neither you can't stand behind her. I do not recommend attacking her directly, because in such situation you would be probably attacked by her crew (screen above) and even Solitude guards. Winning such a battle would be very difficult, because opponents are not only very tough, but also they are supported by at least one powerful mage. 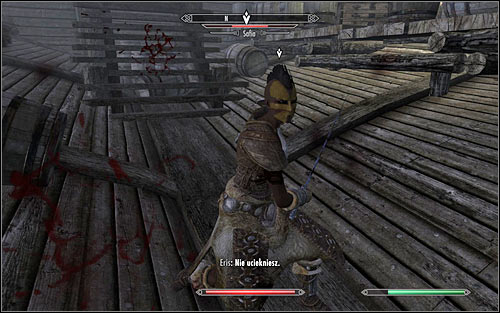 Best solution is to start conversation with Safia and inform her, that you're here to fulfill a contract. Once the conversation is over, quickly run to the lowest deck and wait for the captain (screen above). Fighting here shouldn't alarm anyone. It doesn't mean of course, that it will be easy, because Safia can inflict huge damage and is very agile. After winning the fight examine Safia's corpse (there are few very valuable items), wait a while and then carefully return to the docks.

You can now return to the Dark Brotherhood's Sanctuary and report Nazir what you've done. Nazir will reward you with gold and tell you that he has no more contracts for you.