Note! This quest is optional and you can start it after completing the quest The Silence Has Been Broken and all other side contracts. It is unlocked together with a contract Side Contract: Kill Helvard. 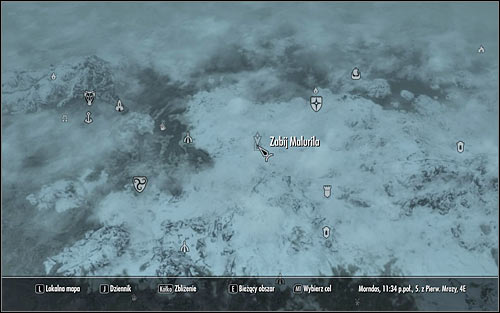 In order to unlock this quest, you have to ask Nazir for new contracts during conversation with him. It is worth noting, that this contract and others will be unlocked only if you have completed all previous side contracts. Leave the Dark Brotherhood's Sanctuary and open the world map. You should look for Maluril in dwarven ruins of Mzinhaleft, located in the northern part of Skyrim (screen above). You'll get there fastest by starting in Dawnstar and travelling south-west. 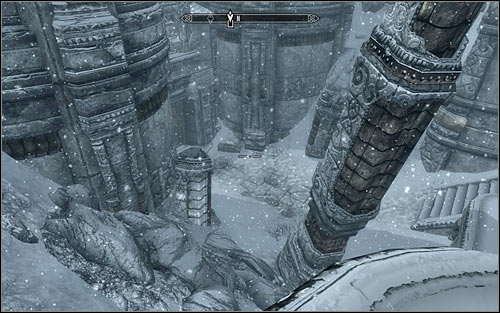 Mzinhaleft ruins are located in valley and you can use this fact on your advantage - you can slide down on one of the lighter slopes (screen above). By doing it, you may avoid confrontation with all bandits, who have gathered in this area. 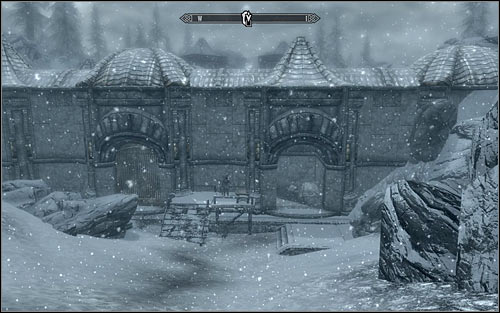 If you don't mind fighting bandits, then you should approach your target from south-east (screen above). Good news is that elimination of most opponents will be very easy because they are not too though and do not have any good armors or magical abilities. Whichever variant you've chosen, you have to get to the gate leading to the ruins. 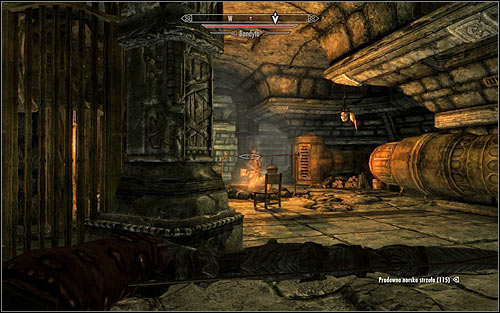 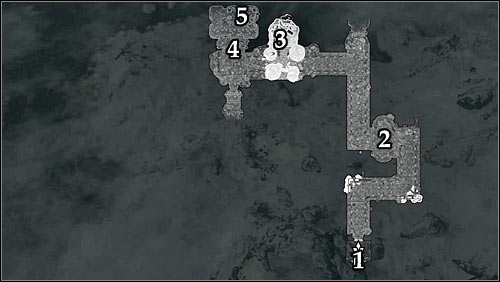 There is also nothing to fear during your journey through the ruins. Follow linear corridors until you get to the first bandits encampment with two bandits (screen above). With luck, you'll be able to surprise both of them. Continue you walk, but be ready to eliminate single opponent patrolling one of the local corridors. 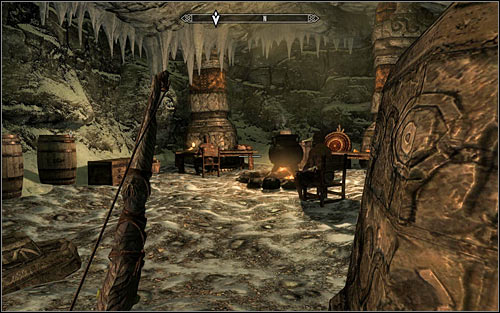 After a while you should reach a second bandits encampment (screen above) and you should watch out here, because both opponents here have magical abilities. If your character can sneak well, you may consider bypassing this encampment. 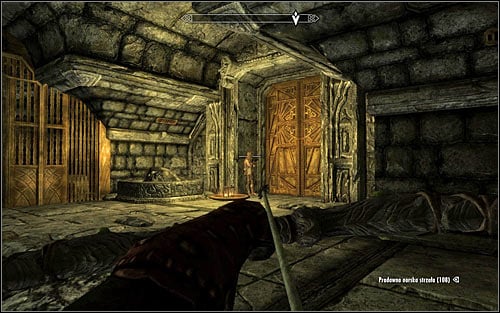 Finally you should get to the gate guarded by a single guard (screen above). It would be good to eliminate him silently, for example with bow and headshot, because otherwise you may alarm rest of bandits and Maluril. Examine bandit's corpse, picking up Maluril's room key. Use the key to open the large gate (if you want to increase your thieving skill, you can skip this step and use lockpicks). 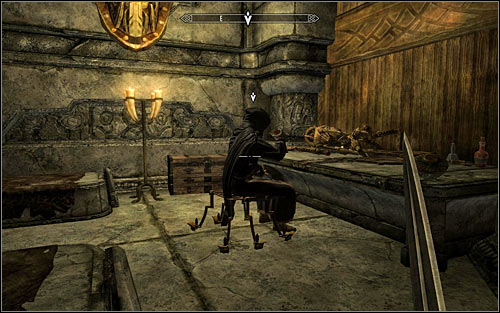 Be very careful, because you are in the mage Maluril's chamber. It would be best to attack him by surprise, using the opportunity when he turns back to you (screen above) or goes to sleep. Get rid of Maluril in any way, stabbing him with a dagger for example or shooting an arrow in his head. Note - if Maluril gets alarmed, prepare to fight him. It won't be easy, because Maluril can cast powerful spells.

You can now return to the Dark Brotherhood's Sanctuary and report Nazir what you've done. If you're going to complete second contract received from him, you should return to the assassins' hideout only after completing them both. Nazir will reward you with gold.