Note! This quest is optional and a chance to get it will show up during completing the quest The Silence Has Been Broken and all other side contracts. 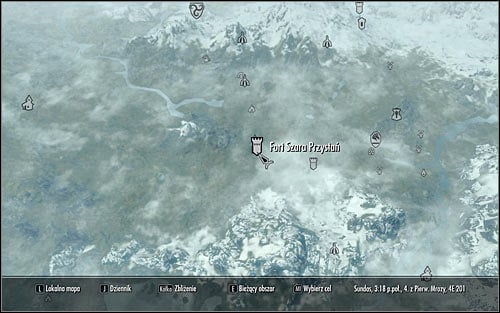 In order to unlock this quest, you have to ask Nazir for new contracts during conversation with him. It is worth noting, that this contract and others will be unlocked only if you have completed all previous side contracts. Leave the Dark Brotherhood's Sanctuary and open the world map. Agnis is a servant in Fort Greymoor (screen above), located west from Whiterun. If you haven't unlocked this location yet, then you should start you travel in Whiterun, choosing pavement path leading towards the fort. 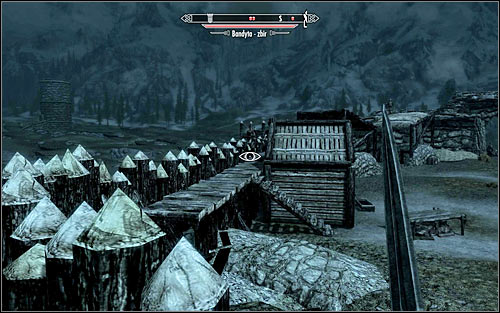 Agnis can be found inside the fort of course, but getting there is not so easy. By default the fort is bandits' headquarter and when you try to get inside this area, you'll be attacked (screen above). If you agree to this variant, you should eliminate archers first, looking for them at the outer walls. 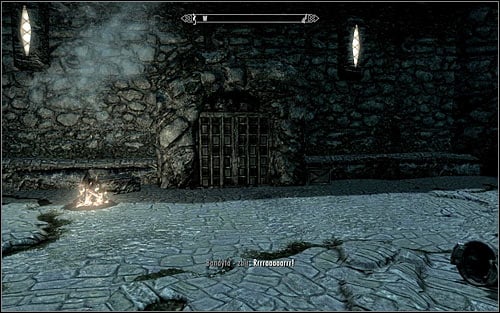 There is another possibility that the fort was taken over by Imperial Soldiers or by Stormcloaks, but this is only possible if you've started civil war quests. If the fort is occupied by opposite forces of conflict, nothing changes. But if it is occupied by your allies, you'll be able to explore it without any problems. In all described situations, after reaching the main fort square and optional elimination of opponents, you should head to the large entrance to the building (screen above). 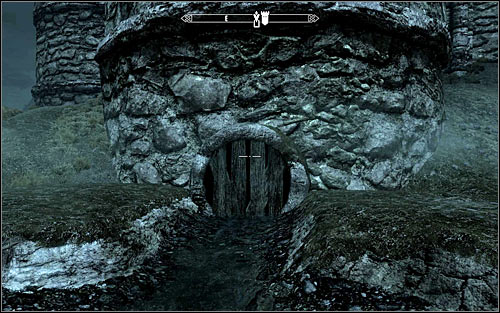 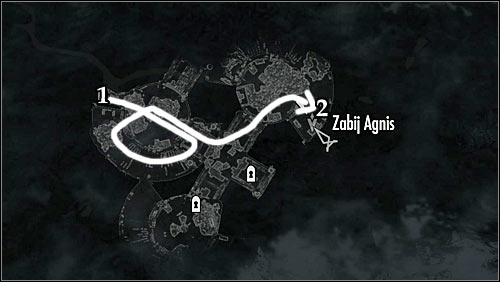 If the fort is controlled by enemy forces, best solution from the assassin's point of view is to sneak into and further part of this description shows you how to do it. Wait until the night and explore north-western part of the wall surrounding the fort, finding the mid-flooded basement entrance shown on the above screen. 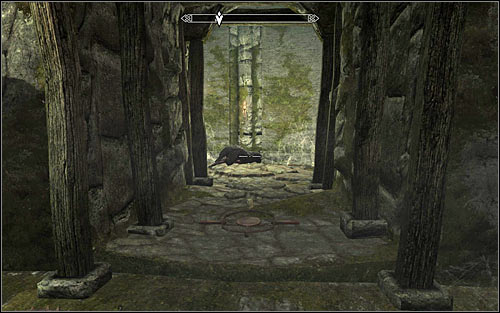 Once you get inside the fort, head east but watch out not to step onto bear traps along your way (screen above). After reaching the wall, turn right and cut the rope which triggers another trap. After this, use the stairs to get to the upper level and leave the basement. 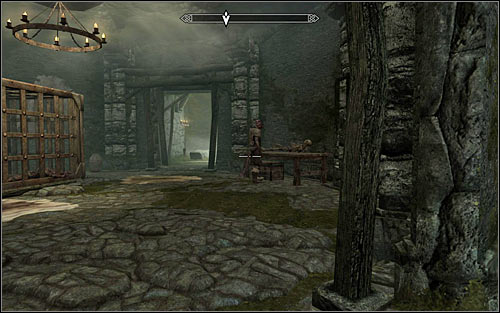 Be very careful, because you'll find yourself in the room with one of bandits (screen above). Try to silently execute him (stabbing him in the back with a dagger for example). Optionally you can try to sneak behind him, but it will make your return way after assassinating indicated person more difficult. 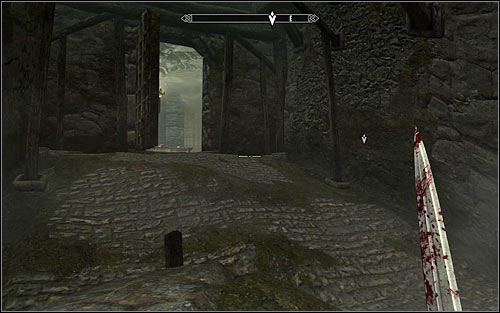 Regardless of whether you killed the bandit or not, you have to head east now. After reaching the junction, turn left (screen above), choosing the northern corridor. 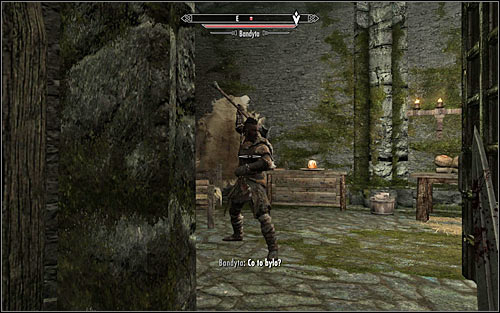 You can now carefully approach the door to servant's bedroom. Inside, except Agnis, you might encounter another bandit (screen above). Depending on your preferences you can wait until he leaves this place or open the door and attack him by surprise. Know however, that if you are too loud, at least one more guard will appear here. 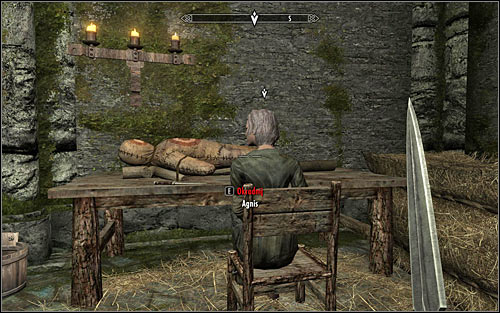 Regardless of how you've reached Agnis's bedroom, she should lie in her bed or sit on the chair. Carefully approach her. Get rid of Agnis in any way, stabbing her with a dagger for example or shooting an arrow in her head. Note - if you were sneaking so far, then it would be safer to leave the fort same way you came here.

You can now return to the Dark Brotherhood's Sanctuary and report Nazir what you've done. Nazir will reward you with gold.