Note! This mission is available only after finishing the Thieves Guild main storyline and completing all the additional City Influence jobs! 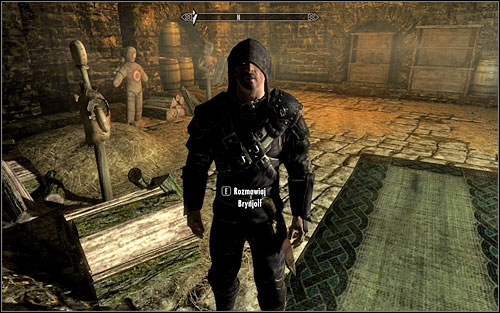 After killing Mercer Frey and leading the Guild to prosperity, no one should have doubts regarding who should become the new Guild Master. Speak with Brynjolf and he will tell you to head to the centre of the Cistern to accept the new position there.

After standing in the middle of the Cistern, a short but rich ceremony will take place. All the Guild members will gather around, while Brynjolf, Vex, Delvin Mallory and Karliah will declare you the new Guild Master. From now on you will be able to proudly lead the organization. 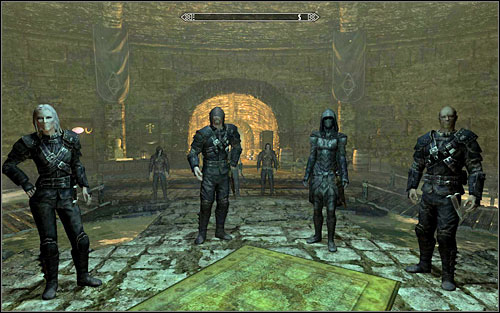 After the official ceremony, you should speak to Brynjolf about your new privileges and responsibilities. Don't worry - the crown won't be much of a burden.

New main objective: Speak to Brynjolf about being Guild Master

From the short, male conversation with the red-bearded thief you will learn that your responsibilities are keeping the Guild at peace and taking care of its members. It's not a very hard mission - as you have probably noticed by now, most of the Guild members are professionals and you won't have problems with them. 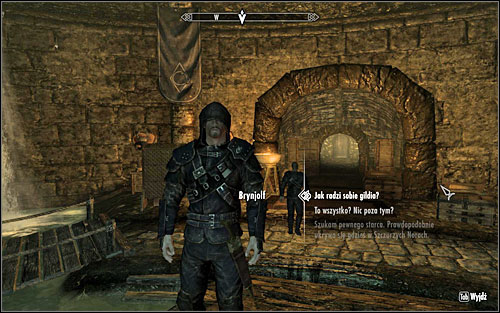 If you ask Brynjolf if that's all, he will suggest that you should speak to Tonilia about your new armor. You will also receive an unique amulet which increases your Speech and causes nearly all persuasion attempt to succeed. You will also receive a key to a chest with extortion money - you will find some valuables inside from time to time which you can claim yours.

As the Guild Master, you have some privileges - one of them is being able to wear a special, powerful armor. Speak to Tonilia to receive a very good light armor - the same as Brynjolf, Vex or Delvin Mallory have. 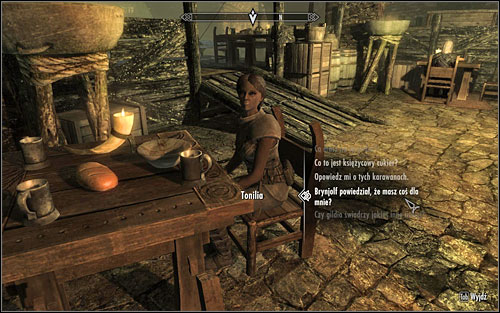 Despite the undeniable honour of being able to wear the Guild Leader armor, you will be better off sticking with the one you got for becoming a Nightingale. The reason is simple - your new armor has worse statistics: