Note! This mission is available after completing Under New Management!

After the whole commotion you caused at the Guild, you will have to improve its condition a bit. For that, speak to Tonilia at The Ragged Flagon. She will moan about problems with selling stolen items. The thief thinks that the best way of solving this problem is reaching an agreement with the Khajiit travelling merchants - especially with their leader, Ri'saad. You will receive some Moon Sugar and will be asked to negotiate with him. 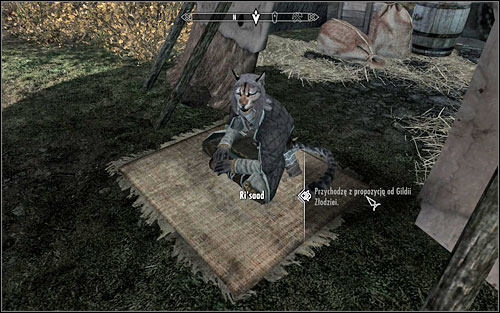 Reaching the Khajiit might be quite problematic, as he's constantly on the move with his caravan. You will have to depend on the map indicator (M) to find him. After finally finding the caravan, speak to Ri'saad about making a deal with the Thieves Guild. At first he won't be very positive towards the idea, though the Moon Sugar should convince him to take the Thieves' side. from now on each Khajiit travelling merchant will be your fence - it will make exchanging items for money much easier.

After completing the objective, return to The Ragged Flagon and speak to the fence. Tell her that the problem has been solved to receive a couple hundred gold and gratitude. You were able to support the Guild once again. 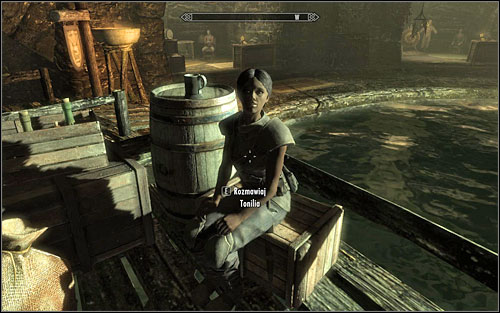