On this page of The Sinking City trophy guide, you will find a detailed description of the steps required to unlock the Reanimator achievement. It is unlocked for satisfying curiosity and by pressing the interactive button. 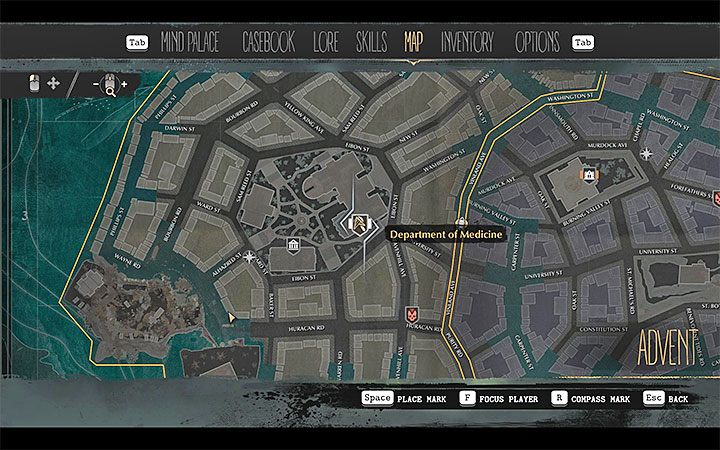 The opportunity to get this trophy will appear during the Quid Pro Quo main case. One part of the investigation involves the visit to the Oakmont University, which is located in the northern area of Reed Heights.

Soon after arriving at the University, you will unlock the next location - Department of Medicine (screenshot above). 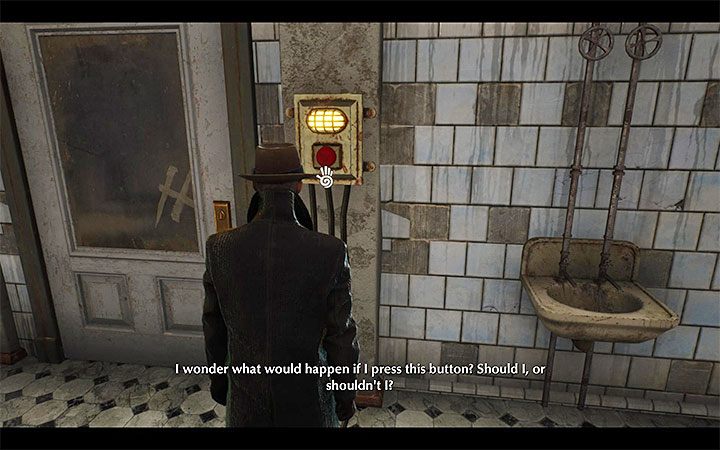 As part of the investigation, you must promise Samuel to kill the monsters from the laboratory in the basement of the Department of Medicine. Get there and fight small monsters and creatures spitting poison.

Find the big red button shown in the above screenshot in the basement. Press it several times. 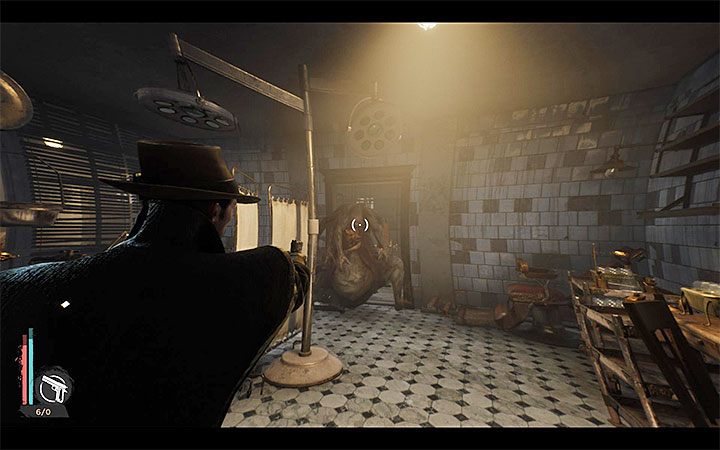 A huge monster will be revived, on which research was being performed in the basement. Do not approach this monster because you will receive a lot of damage from its melee attacks. Run around the rooms of the laboratory and shoot it from a safe distance. The creature is sturdy, so expect using a lot of ammunition. 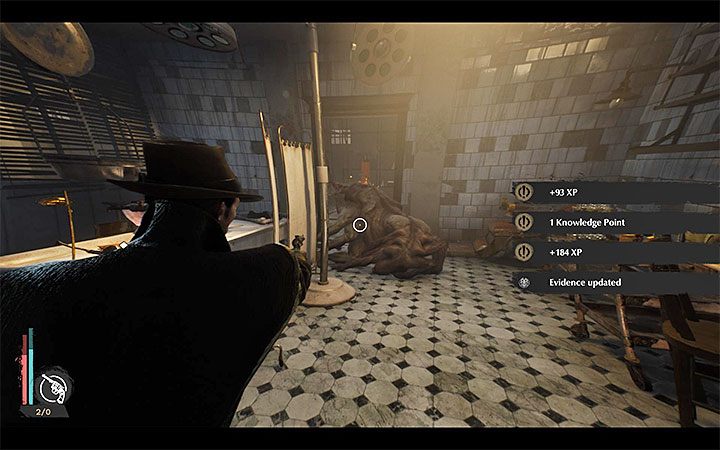 The monster will eventually be defeated. If you want, you can return to the lab after completing the Quid Pro Quo case, as Reed will have a much stronger gun.