Find out what the ending to The Serpent Rogue looks like. You will read how to get to the Mill, the game's final location, how to fight and defeat the final boss, whether you can continue the game after winning the final fight, and how to prepare for the final battle.

You do not have to prepare for the final battle - you will be deprived of equipment (weapons, talismans, potions) and buffs, equipped only with the story-related sword. Your various bars will be restored before the fight.

The game has only one ending. After the final battle and the credits, you will go to the main menu, from where you can load your old save. Completing the game does not make your save disappear - if you still want to explore or unlock achievements, your last save from before the final boss fight will have the last saved location.

Path to the Mill 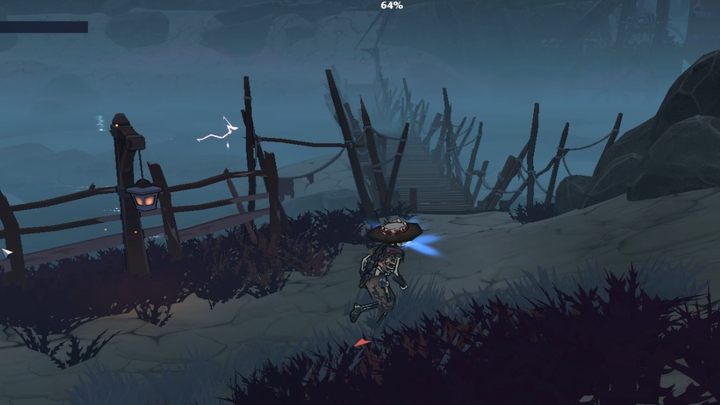 The passage to the final boss is to the north, after you complete the Through The Swamp quest. It is a wooden bridge that leads to the Mill. 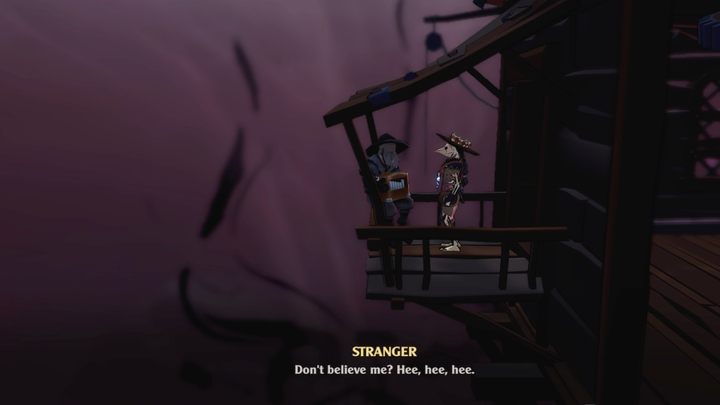 Take the road to the Mill and go up the stairs. On the balcony, you will meet the Stranger who will give you a special sword. Go down to the lowest floor, destroying the obstacles along the way - the entrance to the underground is in the middle of the room.

Theoretically, you can defeat the boss in your first try - if you know how. You must perform a sequence of actions three times to win the fight. 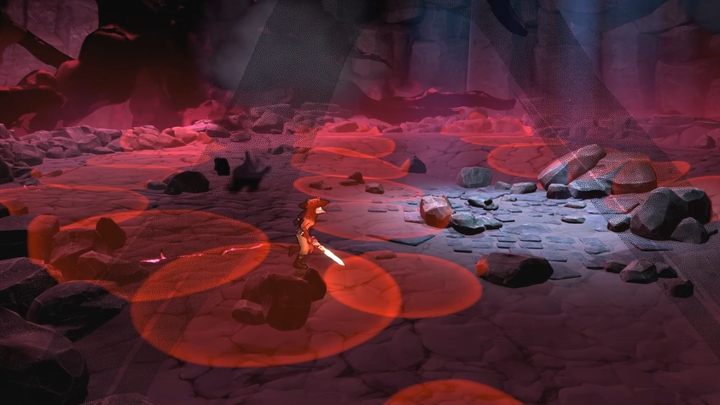 In the first stage, you have to be on the move at all times - pay special attention to the stones. Use sprint to escape from the red fields appearing behind you. After a while, numerous circles will start to appear around the arena - go to its center. Another red field will appear there, but you can jump outside to avoid it - the attack takes place a second later than the others. 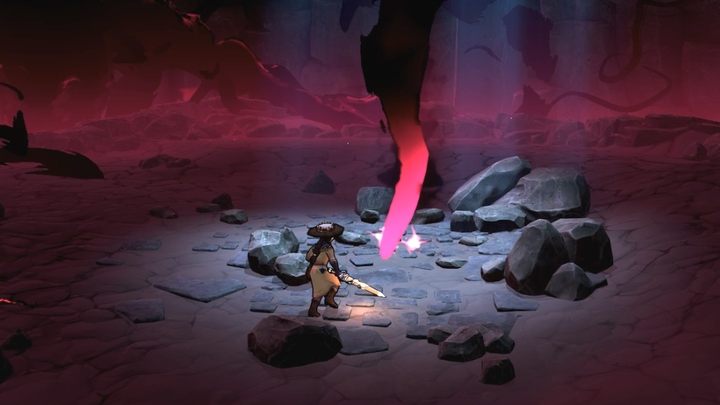 After the AoE attack, there will be one "fragment" of the boss in the center - attack it. Then defeat the monsters that will appear near you (1-3 units). 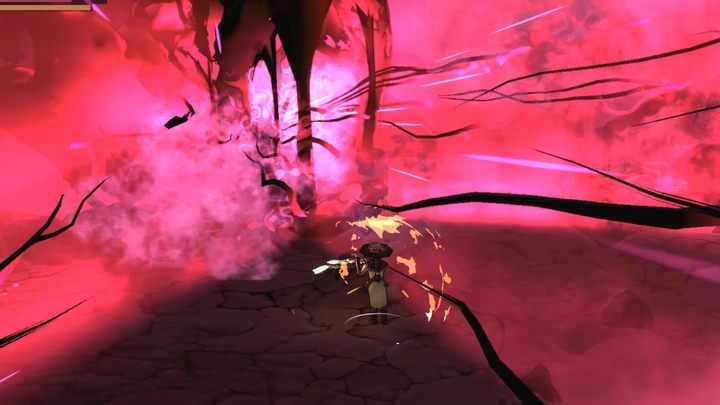 After a while, the boss will attack you with an area of effect move - to avoid damage and death, just hold down the defense button. 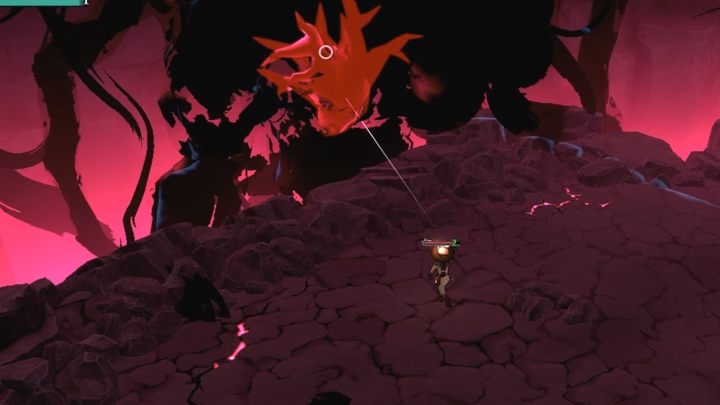 The boss's heart will appear immediately after the attack - throw your sword at it. The sword will return to you - repeat the sequence. However, the boss will change his position slightly.