On this page of the guide to The Serpent Rogue, you will learn the mechanic of summoning animals and monsters, and learn how to make the necessary potion. 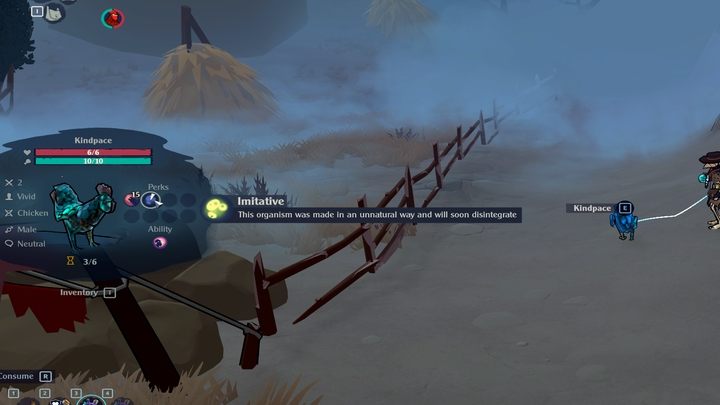 Summoning is a great method when you know that there is a fierce battle ahead in which your companions may die. In addition, you can carry one such potion to quickly summon someone to pick up some of your cargo and take it to the camp.

The summoned monsters will not provide you any items, but you can research them to add progress to the Bestiary.

How to brew summoning potions? 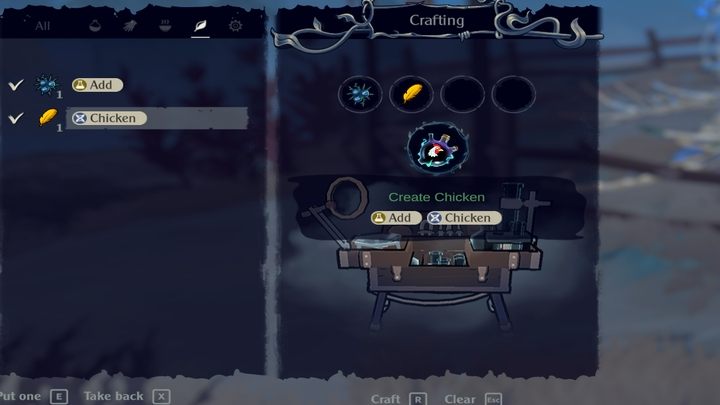 The summon potion is cheaper than the morph potion because it uses Berries as the Add essence instead of Mandragora. As the second ingredient, choose any animal whose fragment you have examined. The potions created in this way are called Create and the name of the monster. Drink them or throw anywhere.