On this page of the guide to The Last of Us 2, you will find basic information about Owen. We explain who this new character is and what role Owen plays in The Last of Us: Part II.

Our brief description of Owen has no major spoilers. You won't find out by accident whether Owen gets killed or what important events might be directly linked to him. 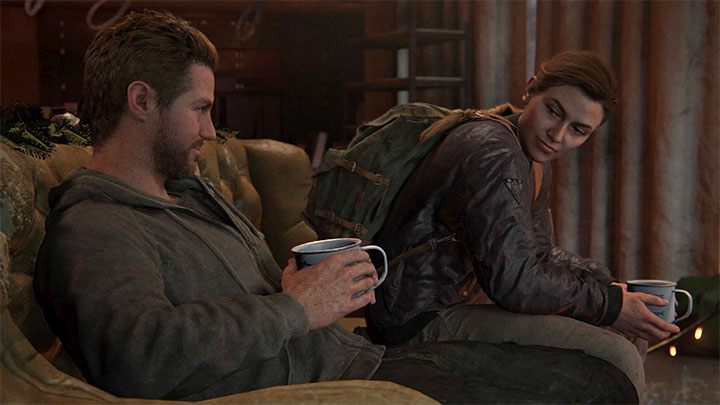 Owen is one of the independent characters associated with the Washington Liberation Front. A more detailed description of this group can be found on a separate page of the guide. Interestingly, at the beginning of the events depicted in the game, Owen becomes a deserter as he deliberately leaves the group. Owen's dream is to make it to Santa Barbara, where he can build a new life away from the WLF.

Owen is a young man who has a close relationship with Abby, one of the game's two main playable characters. Owen and Abby have known each other for many years. Their initial friendship over time evolved into something deeper. 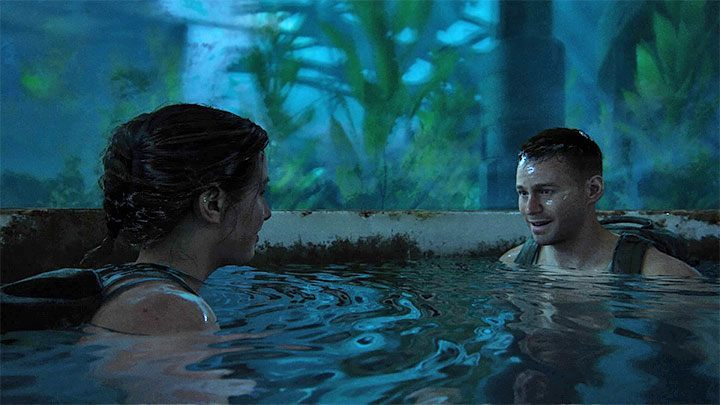 By the time the game begins, Abby and Owen are no longer a couple. The game does not immediately explain why Owen and Abby aren't together anymore. These details are gradually explained as the game progresses. Owen is in a relationship with another woman from WLF - Mel. It is worth noting that Mel has become pregnant with Owen and is expecting a baby.

The younger Owen appears in several flashbacks focusing on Abby. They allow us to see exactly how the relationship between Owen and Abby developed.