The following guide to The Last of Us: Part II is a comprehensive compendium of knowledge about the second installment of popular action adventure series developed by Naughty Dog studio. With the help of our guide you will get to know all basic game mechanics, which have been implemented in this adventure title.

Currently, this guide includes basic information about the game and its main features. Here you will find an overview of combat, exploration and sneaking. After the game release, our guide will be extended by further chapters.

The guide is based on press releases from game developers and publishers. This guide is still a work in progress and it's contents may change.

The Last of Us: Part II in a nutshell

Action in The Last of Us: Part II takes place five years after the events known from the first installment, that is, after Joel and Ellie's journey through post-apocalyptic United States. The protagonists found refuge in Jackson, state of Wyoming, where a group of survivors have established their settlement. However, the peacefulness of the place has been disturbed and disrupted by a hostile group of enemies. Ellie decides to embark on a journey that will allow her to deliver justice.

In terms of game mechanics, The Last of Us: Part II develops ideas well-known from its predecessor. Thus, you will once more play in a third-person view and explore a partially opened world. The game is full of battles and encounters with various opponents, during which you can use a wide range of weapons. Often you will also have to bet on a more sneaky approach.

On which platforms will The Last of Us: Part II be available?

The Last of Us: Part II is an exclusive title for PlayStation 4. This means that the title will not get a release on such platforms as PC or Xbox One.

How long will it take to complete The Last of Us: Part II?

According to the announcement of The Last of Us: Part II game designers it's going to be the longest game developed by Naughty Dog. However, the exact time it will take to complete the title is yet unknown.

The Last of Us Part II - Release Date Reveal Trailer

The Last of Us 2 will be released in 4 editions. These are the following: 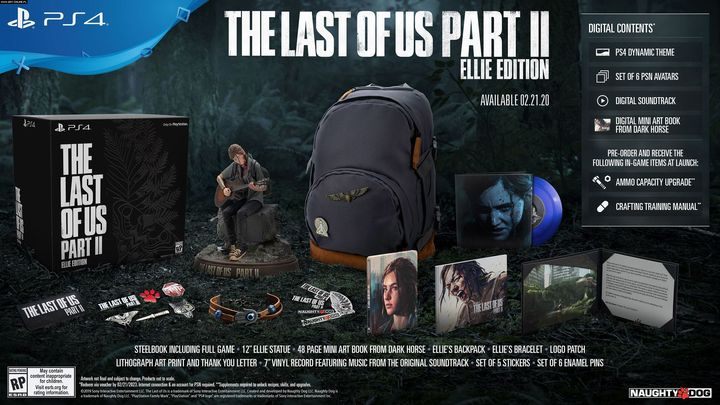 The Ellie edition is only available in the United States. This is the richest edition and it includes: 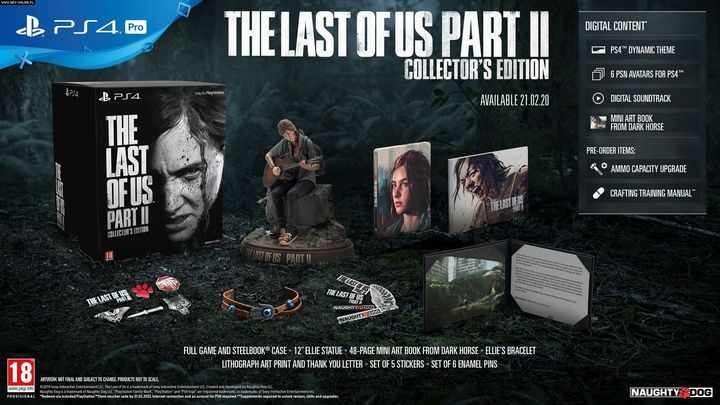 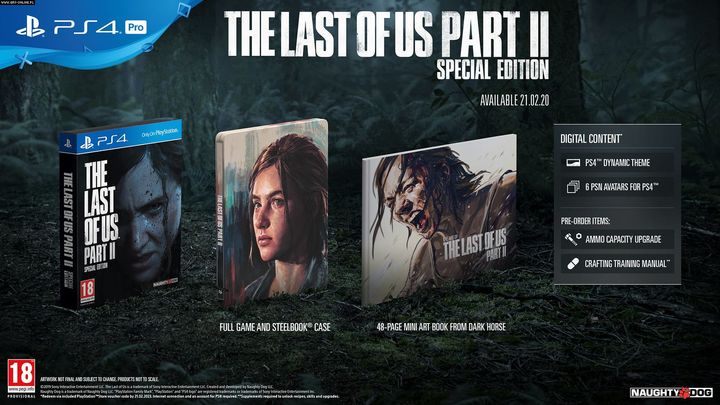 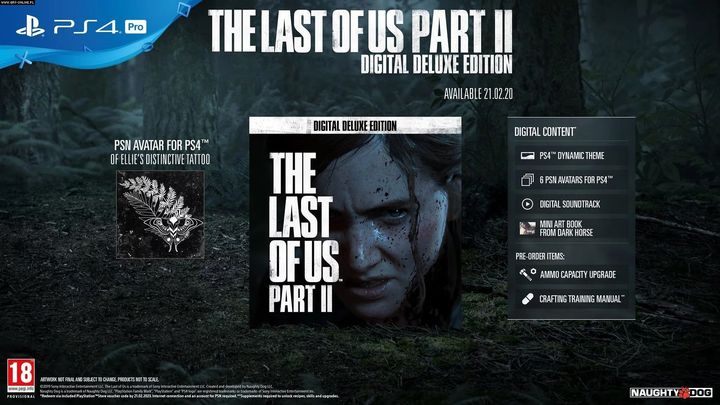 In the Digital Deluxe Edition, you can find:

If you pre-order The Last of Us: Part II, you will receive upgrades and boosts that allow Ellie to carry more ammo and even craft better quality items. In addition, you'll also get an avatar for PlayStation Network with Ellie's tattoo.

Coming Soon The Last of Us 2 Guide

This is upcoming Game Guide and Walkthrough for The Last of Us: Part II Video Game.

We are working on it now. We want to publish this Game Guide close to The Last of Us: Part II Release Date.

The Last of Us: Part II Video Game 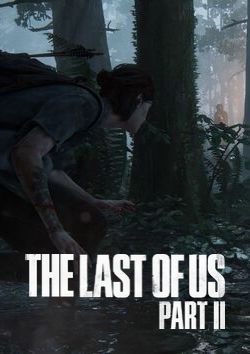 A continuation of one of the most popular and critically-acclaimed action adventure titles created by Naughty Dog and published in 2013 on PlayStation 3.

Published on PS4, The Last of Us Part II is a direct continuation of the successful adventure action title released in 2013. Both productions are developed by Naughty Dog, the studio known for series like Uncharted and Jak.

The plot continues the events from the first instalment. Once more, the action is embedded in the near future in which the civilisation fell due to an epidemic of deadly fungus which transforms people into monsters.

The action kicks off five years after the events from the first part and its two heroes  Joel and Ellie  are back. This time, however, the already 19-year-old girl is the main playable character.

Mechanics of The Last of Us Part II for PS4 draw on those from the original title and improve them. This is an adventure action game with the camera hanging behind the heros back. During gameplay, the player travels through the partly-open locations and eliminates enemies. There are a lot of brutal, direct confrontations, but you often have to pass enemies in the stealth mode as well. During combat, you can make use of both melee weapons and firearms, but the ammunition to the latter is really scarce.

The player directly controls only one character, but your companion controlled by AI is there to help you in combat and give you useful advice.

More About The Last of Us: Part II

A Year to Remember? The Best Upcoming Games of 2020

With releases of such magnitude as Cyberpunk 2077, The Last of Us 2, or the Remake of Final Fantasy VII, 2020 may become one of the memorable years in gaming. We list 12 games we look forward to the most.

Uncharted 5, GTA 6 and Other Games We Want to Play on PS5

PlayStation 5 will be released in 2020, but we want to have a flight of fancy about the titles we'd like to play on the upcoming console. Here's our list of potential hits for Sony's machine.

The Last of Us: Part II looks just too good

Naughty Dog apparently wants to redefine the visual fidelity of videogames, showcasing at E3 an astonishing level of detail in their newest production and triggering a narrative dissonance more powerful than ever before.