On this page of the guide to The Last of Us 2, you will find basic information about Abby. We explain who this new character is and what role Abby plays in The Last of Us: Part II.

Our brief description of Abby has no major spoilers. You won't find out by accident whether Abby gets killed or what important events might be directly linked to her. 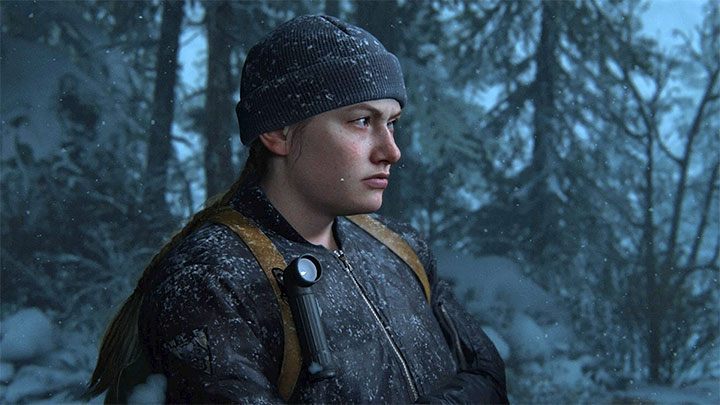 Abby is by far the most important new character in The Last of Us 2. The main reason for this is that Abby is the second main playable character in TLoU2. You play as Abby in nearly half of the stages available in the game. This means you spend about a dozen hours of gameplay with her.

Abby is a member of the WLF - Washington Liberation Front. This is a militant faction operating in Seattle, which we have described in more detail on one of the separate pages of the guide. Abby is one of its soldiers and a person of great respect within that faction.

The reason for Abby's appearance in the game is initially kept secret. We won't reveal this spoiler. We will only write that Abby has experienced a very traumatic event in the past. Also, as the game begins, Abby's motivating factor is her desire for revenge. 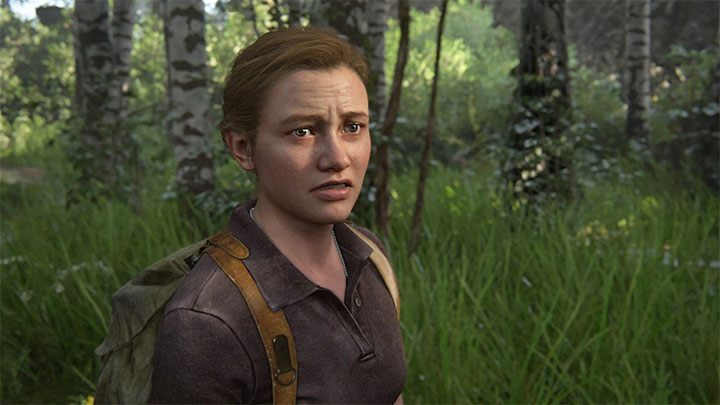 Abby has a close relationship with Owen - she has known him for many years. Over time, their friendship has evolved into a deeper feeling. As the game begins, Abby's situation becomes more complicated. Owen is in a relationship with another woman - Mel. What's more, Mel is pregnant with him. At some point in the plot, the game explains exactly what separated Abby and Owen.

Besides Owen, Abby is also friends with Manny, who is also a WLF soldier. The characters go through several stages together - Manny is an AI-controlled companion.

Abby, like Ellie, also appears in several flashbacks. They primarily explain Abby's current aspirations, as well as show her past relationship with Owen.