On this page of the guide to The Last of Us 2, you will find basic information about the WLF - Washington Liberation Front. This is one of the two most important factions in TLoU 2.

Our description of WLF has as least plot spoilers as possible. We do not inform exactly what fate awaits the WLF and members of this faction or whether any members of that faction may die in the course of the game. 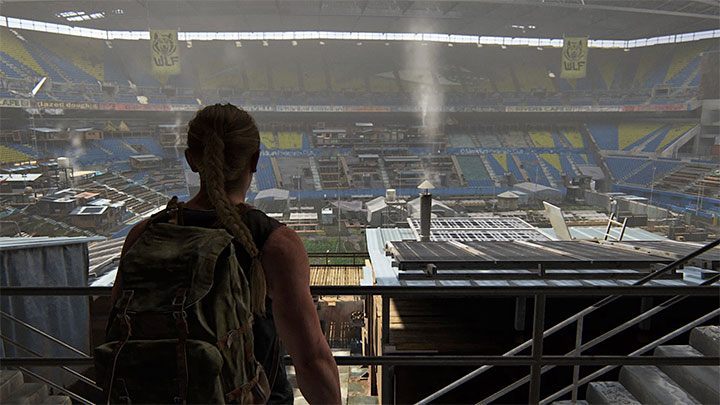 WLF - Washington Liberation Front is a military group that makes its debut in The Last of Us 2. Members of this faction are also known as Wolves.

The headquarters of the Washington Liberation Front is a stadium in Seattle. There are several moments in the game where you can walk around this location and get to know its inhabitants more closely. The WLF is a well-organized group. Inside the fortified stadium, there is, e.g. a canteen, school, gym, and laundry. Dog and livestock pens are located on the pitch. The Washington Liberation Front also has Humvee vehicles, which it uses to patrol occupied areas. 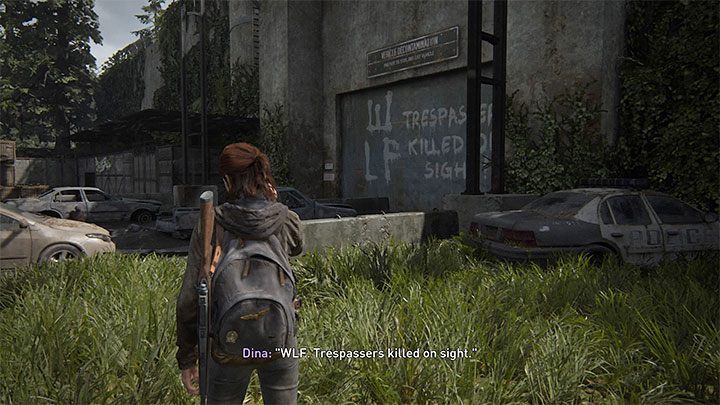 The Washington Liberation Front faction is hostile to people entering their territory. In one of the initial stages, you can find a painted warning saying that they will shoot at anyone who enters their area. The group is hostile to another large faction - the Seraphites. It is worth noting here that this is the current state - in the past the two groups were not at war but tried to coexist.

WLF members are well equipped - they have their own armory and large stockpiles of weapons and ammunition. All of this equipment was left behind by the military, which sought to maintain quarantine zones in Seattle after the outbreak.

One of the unique features of the WLF is that members of this faction rely on defensive dogs. This has a different effect depending on which playable character you control - dogs can pose a deadly threat and be able to track down and attack the controlled character or accompany and assist you in eliminating the threat.

The Stadium, The Forward Base, and Hillcrest stages are most closely associated with the WLF faction.