This page of our guide to The Last of Us 2 provides answers to very important questions for those players who focus on the game's plot - whether TLoU 2 has more than 1 ending and whether there are any in-game choices that can change the fate of the characters (for example, to save some heroes from their certain death).

Does The Last of Us 2 offer in-game choices? 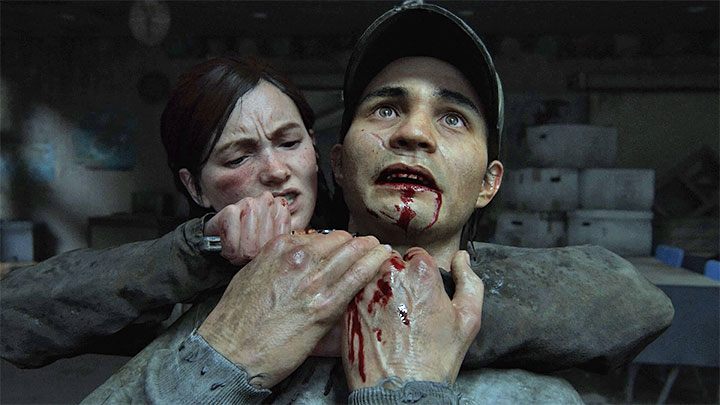 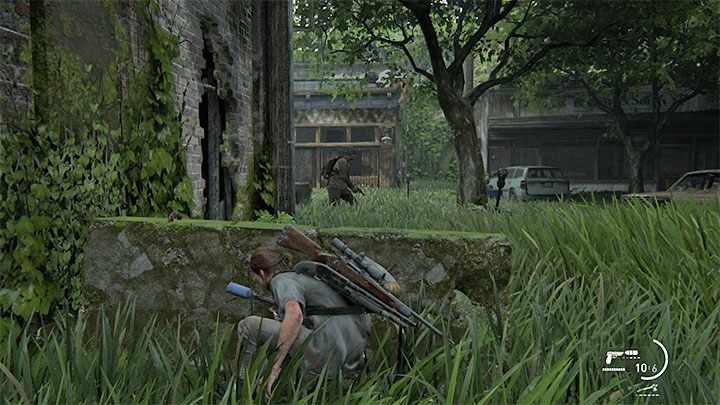 Does TLoU2 have several game endings? 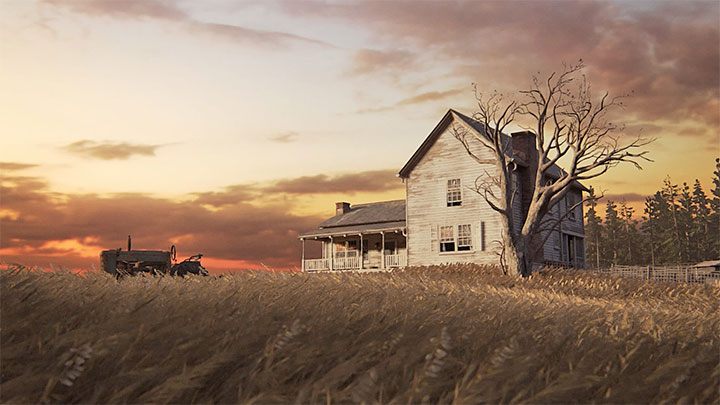 No, The Last of Us 2 has only one ending. It will be displayed regardless of whether you killed all the characters you encountered during the course of the game, or left some enemies alive. Also, TLoU2 doesn't have any hidden endings. The game's main story line is linear in 100%.