This page of the spoiler-free guide to The Last of Us 2 has a list of all the secrets of The Forward Base stage. It is one of the missions of the Seattle chapter, Day 1 played as Abby. As with the previous stage taking place in the stadium, Abby will not encounter any enemies in this mission. You can focus 100% on exploration and finding secrets.

List of secrets available in The Forward Base level

There are 5 secrets in The Forward Base mission: 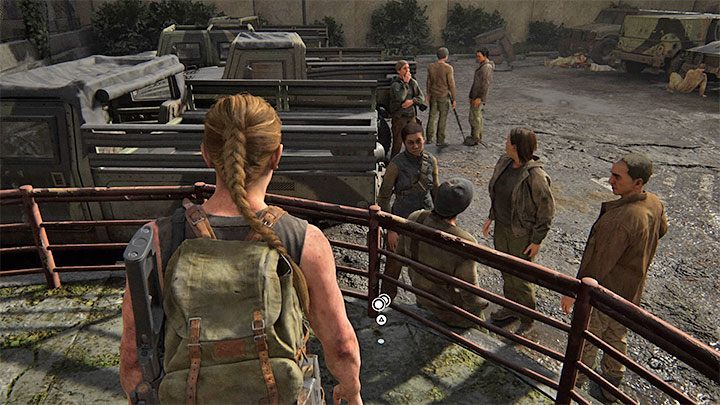 You can get this coin right after the mission starts. Stay in the parking lot where numerous Humvees are parked. The treasure lies on the ground in the spot shown in the picture - next to the railing and a group of talking people. 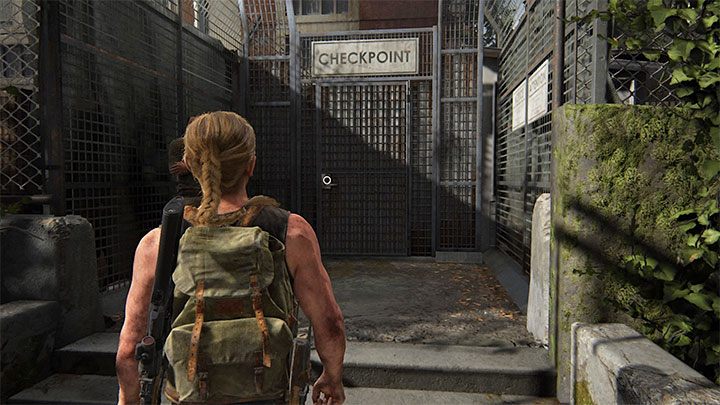 You can find this secret as soon as you start the stage and pass through the first checkpoint. Abby finds herself in an area with a large number of NPCs. 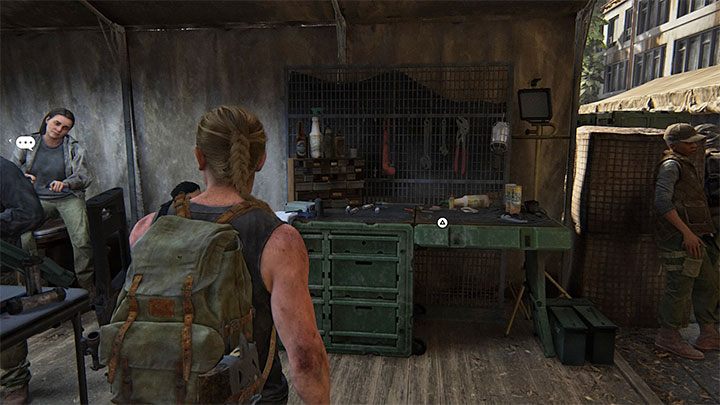 A workbench is inside one of the tents. 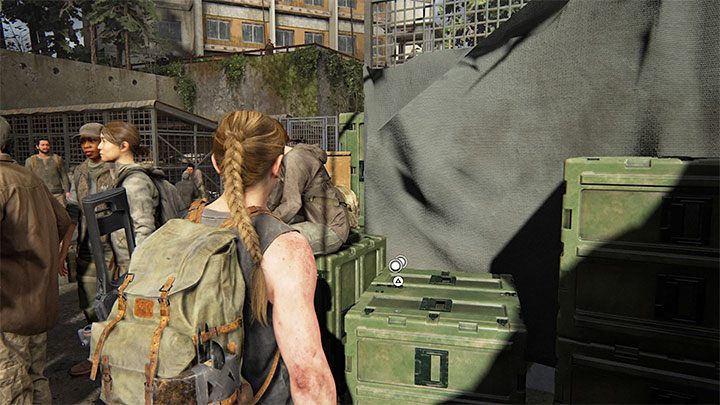 Stay in the area where you found the workbench described above. You'll find a new coin to the left of the tent which contains the workbench. It lies on a green chest next to a group of talking WLF soldiers shown in the picture. 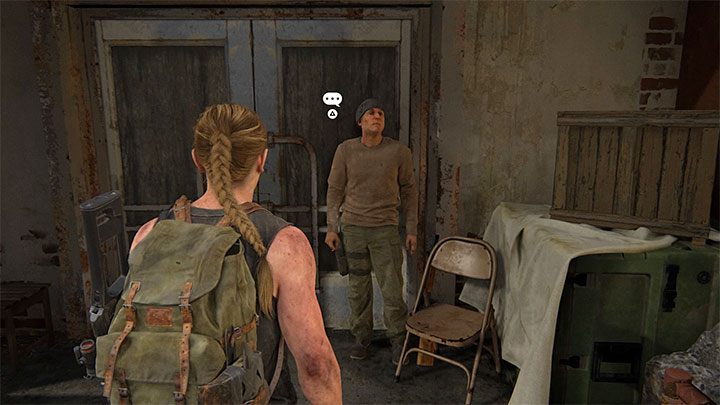 You can get the secret later in the stage. Abby and Manny must get inside the main building of the base. 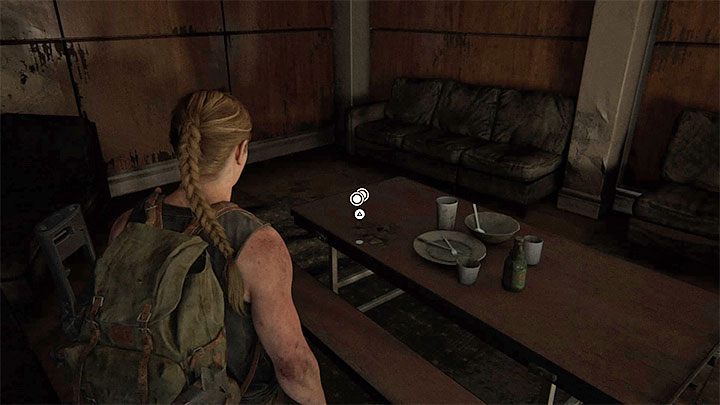 The coin is on the table in the dining room. 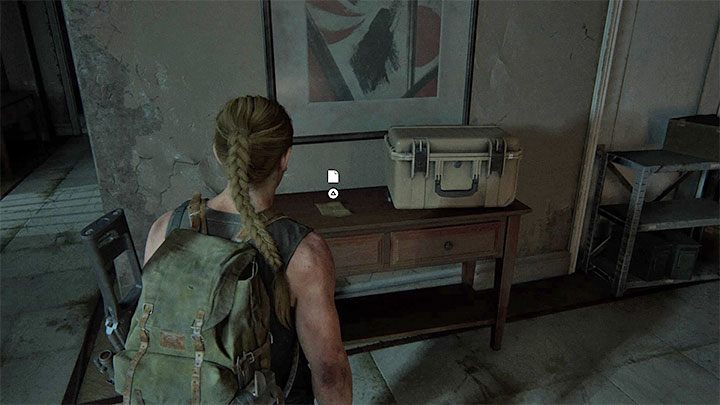 The letter is in the same large room where you found the coin described above. The secret lies on a table next to the white container.