This page of The Last of Us 2 guide has a list of all playable characters, including those that you only take control of for a brief moment. We also write about the companions, characters controlled by artificial intelligence that can travel with you in certain parts of the game.

There are no major plot spoilers on this page. We do not inform exactly who Abby is or what her aspirations are, or how fate meets the individual characters of the story. The purpose of this page is to provide information about what characters are playable. 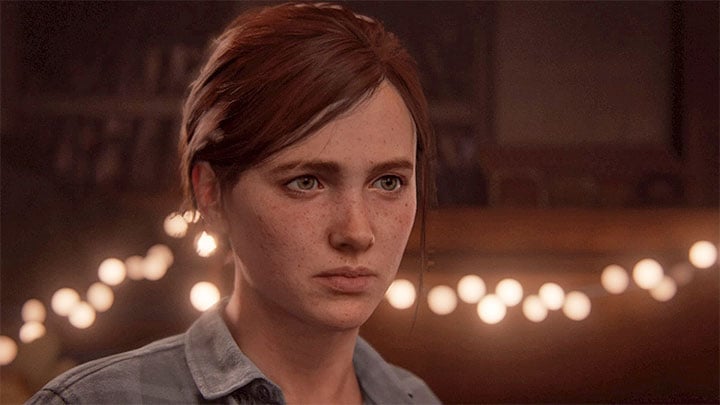 Ellie is the most important playable character in The Last of Us 2. It is worth noting that she has changed significantly from the first part of the series - TLoU2 takes place several years after the events presented in the first game. Ellie in The Last of Us: Part II is a mature person.

Interestingly, the younger Ellie appears in several flashbacks. They depict selected important moments from her life that occurred after TLOU 1 and before the events of TLOU 2. 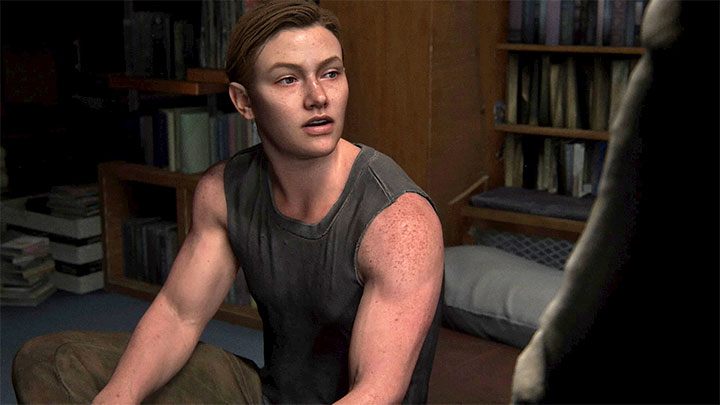 Abby is the second playable character in The Last of Us 2. You'll spend a lot of time with her in the later parts of the campaign. Abby is a member of a group called the WLF - Washington Liberation Front. It is a faction that strives to maintain order and rebuild civilization.

As with Ellie, the game features flashbacks in which the younger Abby is controlled. They allow you to meet other important characters from the WLF and to find out what prompted Abby to make some important decisions.

Does Joel appear in TLoU2? 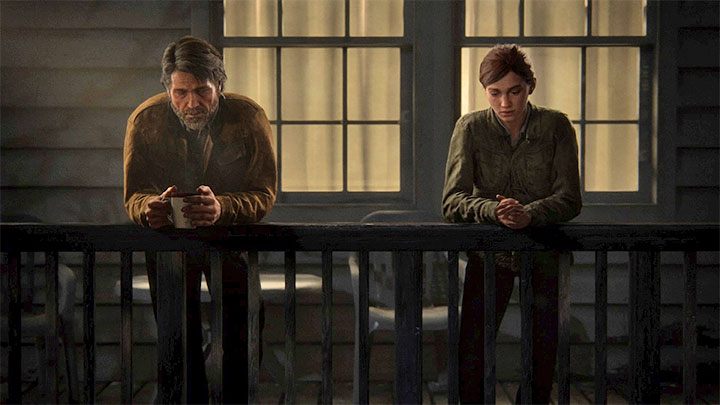 Joel appears in The Last of Us 2, although he is no longer a major playable character. As we mentioned earlier, you will spend the majority of time as Ellie.

You assume control of Joel only during the prologue of the campaign. He also appears in numerous cut-scenes and flashbacks happening to Ellie. Joel may also be one of Ellie's travelling companions at some stages. 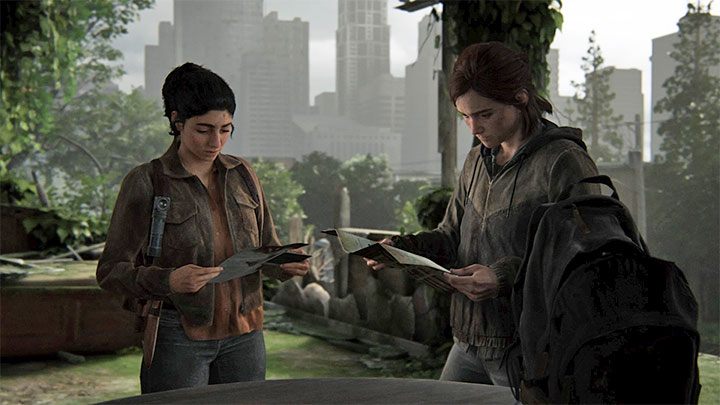 Companions, AI controlled characters, are back in The Last of Us 2 (Ellie was our companion throughout the majority of The Last of Us 1). You can't take control of them or give commands.

Companions can travel the world with you and to some extent assist in confrontations with opponents. It is worth adding that they should no longer be invisible to opponents. Also, their AI during confrontations should be improved (in the first part, Ellie used to, for example, come out of hiding suddenly).

In TLoU2, companions change more often than in the first installment of the series. Ellie's most important companion is Dina, who is romantically involved with the main character. However, other characters from Jackson may also travel with Ellie. m.in. Joel, Tommy, or Jesse. 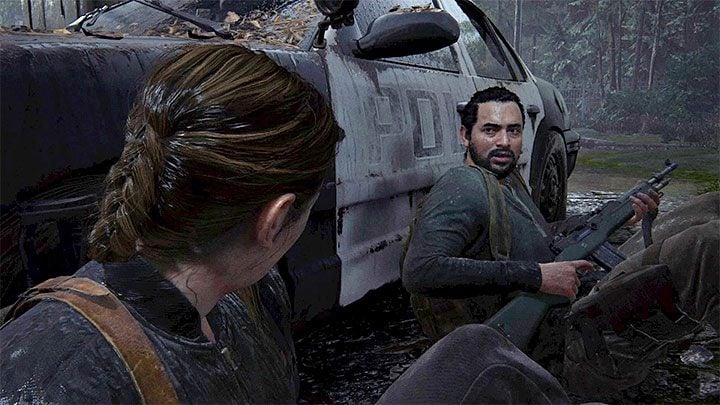 Abby can also travel with various companions. They are primarily other members of the WLF, e.g. Manny and Mel. During her adventures, Abby also encounters two younger characters associated with the Scars cult - Leva and Yara. Each of these people will become Abby's companions for a while.