This guide page contains information on how long it takes to beat The Last of Us 2. We have prepared a few time values - for people who want to focus on the main plot, for players keen to explore the countryside for secrets, and for trophy hunters who want to get the platinum trophy. 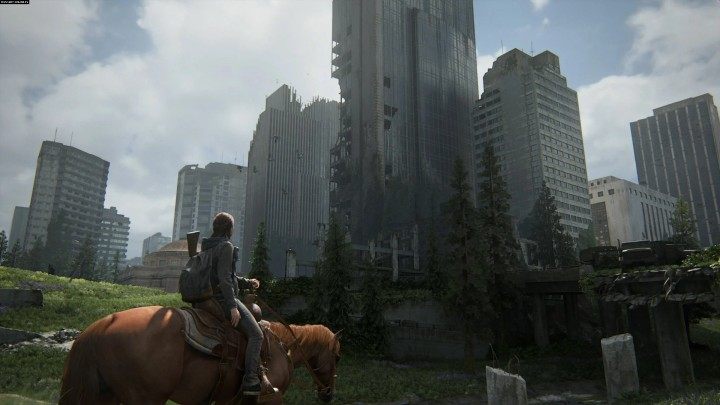