As you play Stray, you can interact with machines that have human-like features and appearances. On this page of the guide, you will find out if you can encounter any living people. 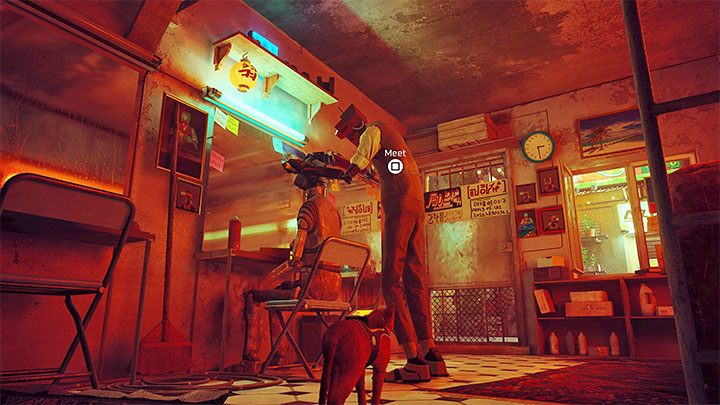 The world in Stray is inhabited by humanoid robots that have replaced human civilization. These machines resemble humans in many ways, such as in appearance and personality. The game allows you to talk to the machines, as well as to investigate found objects and translate seemingly incomprehensible texts. This way, you'll also learn more about the game world - the current "version" of Earth as well as the one from the past. 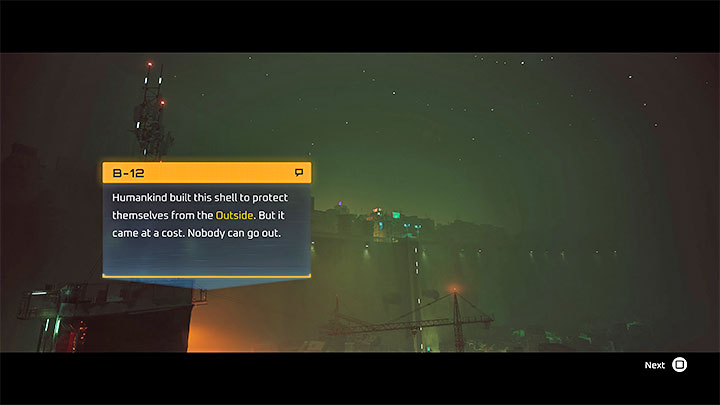 In Stray, you won't meet any living people , although the game frequently references the former human civilization and explains what happened in the past and why only robots exist in the game world This information is mostly provided by B-12 the robot, which accompanies you from the third stage of the game.