From this page of the guide you will learn how the combat in Steelrising is carried out, as well as how to eliminate the enemies you encounter without being noticed. 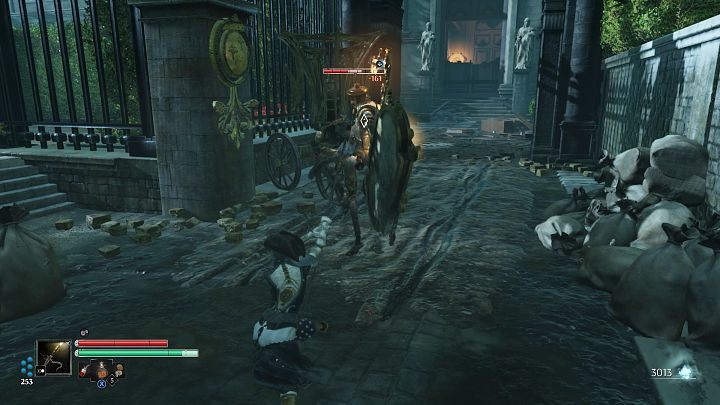 Combat in Steelrising is based on the Soulslike formula and is reminiscent of games such as Elden Ring and Dark Souls. Players must carefully plan their actions, adjust their battle tactics and sometimes even their equipment to the enemies they encounter, which in Steelrising you'll encounter plenty. Due to the wide variety of enemies, Players must first learn their moveset and weaknesses in order to effectively win battles. 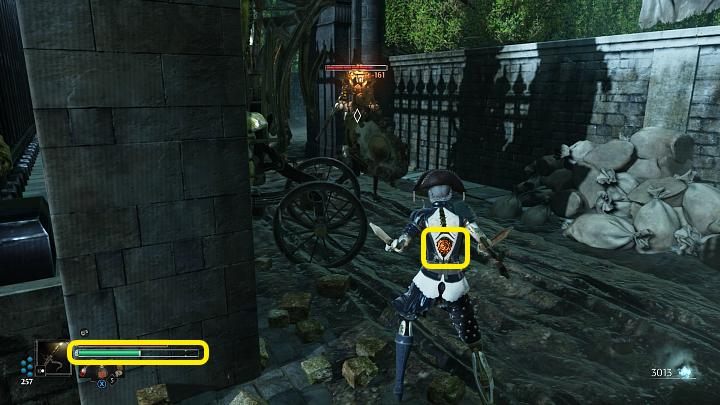 In Steelrising, players lead an automaton named Aegis, which can overheat during combat if you're too aggressive, so the game has implemented a cooling system that resembles the stamina system known from other games of this type. 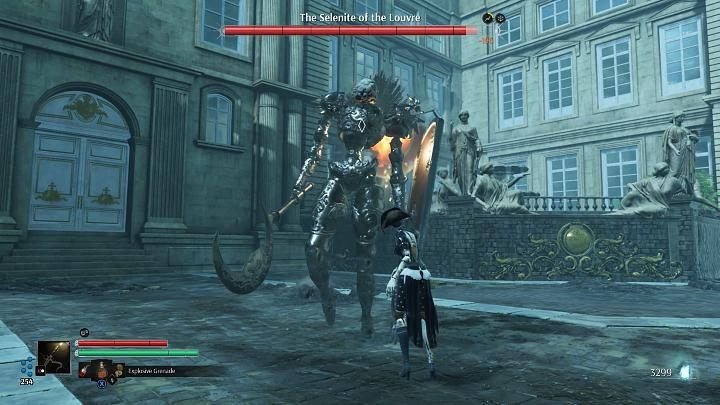 During combat, you can also use various types of grenades to inflict additional damage or place an effect on your opponent, such as freeze or electrocute. 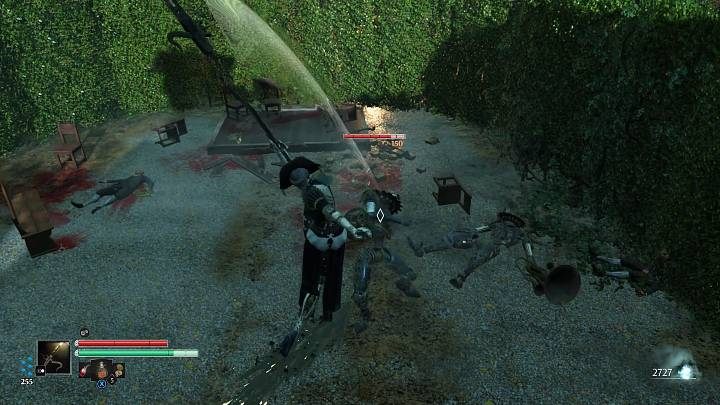 It is worth noting here the fact that Aegis can jump, which opens up additional moves to attack and surprise opponents, and sometimes this skill will enable you to avoid receiving damage. 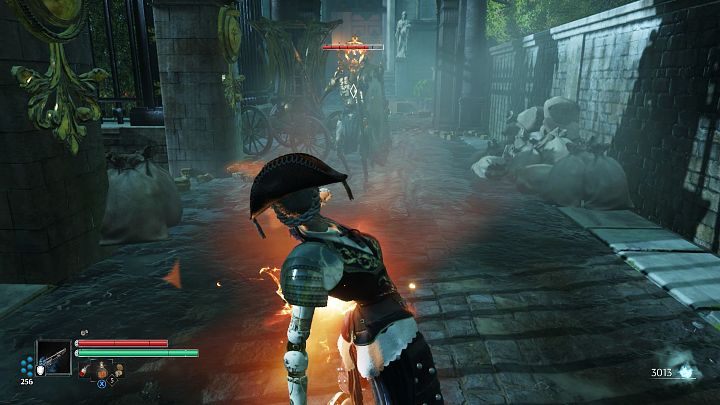 Aegis can use different types of weapons - in Steelrising, there are 9 categories of them. With such variety, you can decide whether you want to use, for example, a powerful but slow heavy weapon or a much faster but less damaging light weapon, or perhaps attack from a distance. It is also worth noting that each weapon in Steelrising has a special, either defensive or damage-dealing ability. 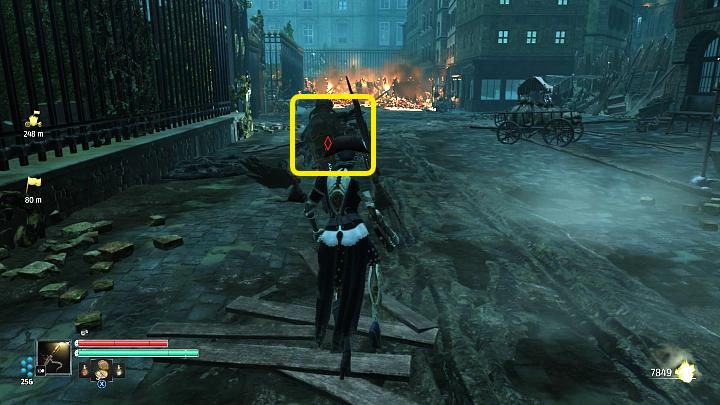 In Steelrising, you can eliminate enemies silently, to do so, tag them (R3/SPM), then come up from behind and make a light or heavy attack. When you are in range for a takedown, the targeting icon will turn red.

Stronger opponents may survive a takedown, but your attack will deal a lot of damage and sometimes, the opponent will be staggered, opening him for a strong attack.

If your actions aren't swift, the enemy may detect you, making a takedown impossible.