This page of the guide will tell you whether Steelrising has any Companions, i.e. characters who will accompany you in the course of the game.

Many RPGs feature companions who add something to the gameplay, fight alongside the main character, traverse the vast world with you, and sometimes have separate quests. 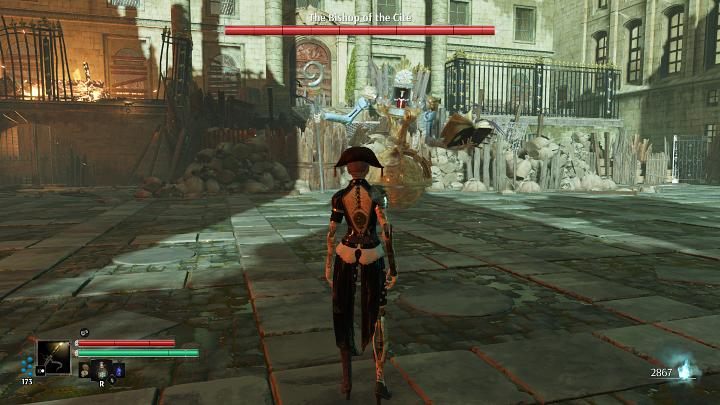 In previous games by the Spiders studio, such as Greedfall, players could get Companions, and each of them brought something different to the gameplay and represented a different style of combat. In Steelrising, players rely solely on their own skills, battles with the toughest opponents, the Titans.