Get ready for a battle with an electricity-using opponent. This page of the guide to Steelrising will provide you with information about the Unstable Lightning Ram. 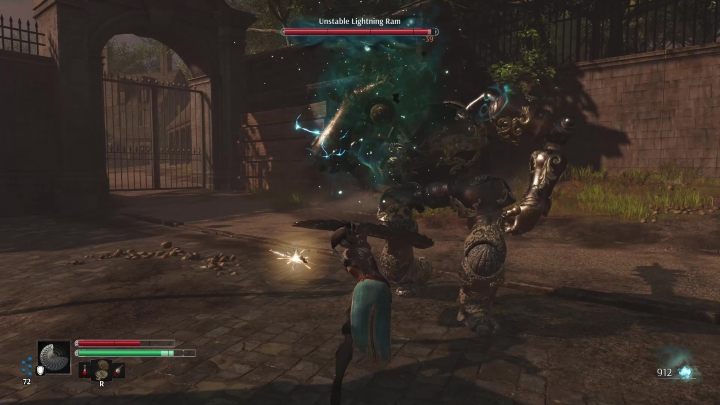 The opponent specializes in delivering sweeping attacks that are much faster than one would expect from his size. In addition, he can electrocute the area around him.

If you decide to circle the mini-boss, for example, to regenerate health, you can expect that after a while the Unstable Lightning Ram will charge at you. After this attack, however, he will be vulnerable for a while. 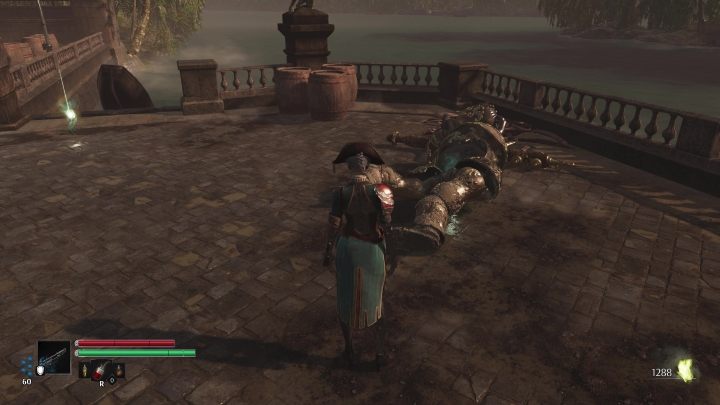 At close range, the Unstable Lightning Ram is deadly, even if you stick to his back. The best way to beat him is from a distance. He takes a lot of damage from explosive grenades. In addition, you can freeze him and then damage with strong attacks. A pistol will also do the job.

You should also strike the mini-boss just after its attacks end. Then, for a while, the opponent is defenseless and you can use this opportunity to attack it once or twice.