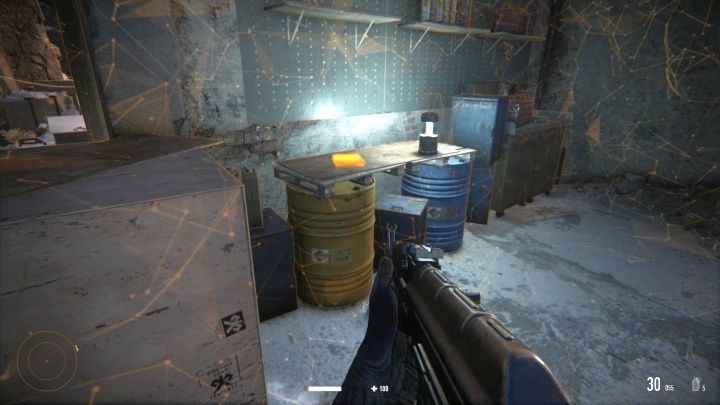 The first collectible in this mission, Olga Kurchatov's Notes, can be found on the location of the first contract (hack the electronic logbook). The journal with notes is located in a small building, in the South-Eastern part of the facility. 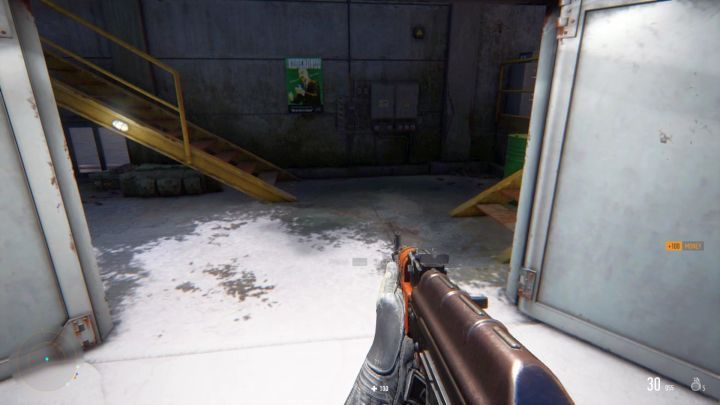 There is a poster on the wall - it's Kurchatov's Speech.

The second collectible, Kurchatov's Speech, can be found near the place where you have to kill Leo Lihilzlev. On the territory of the enemy base there is a building with a Sekoil sign. Enter through the main door-the collectible poster is right from the door. 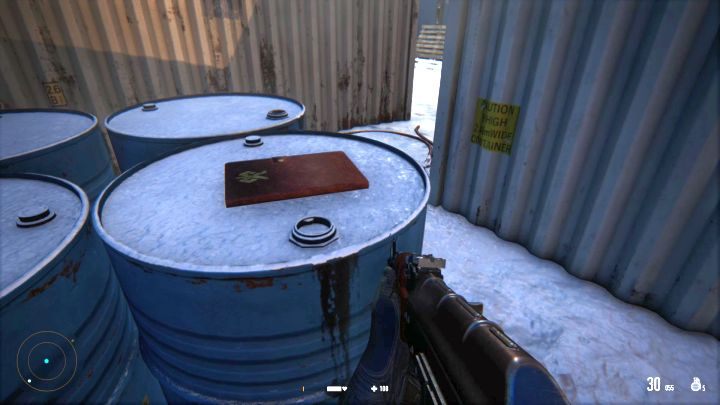 Nihlzlev's Notes, another collectible here, can be found next to the previous one. These drawings are in the middle of the containers, between which Leonid Navalny is hiding-they are the barrels. 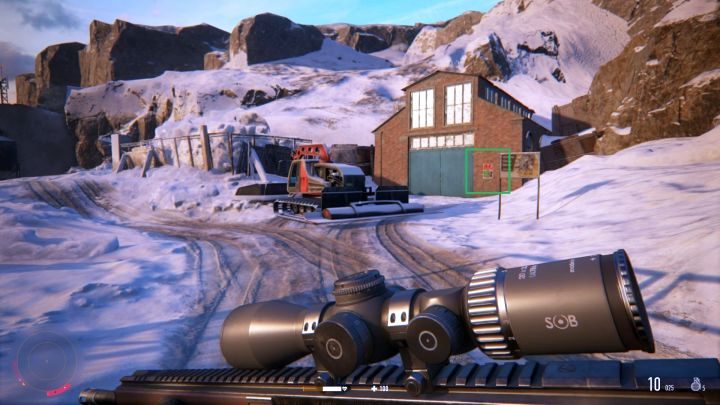 On the wall of the building visible in the distance, there is another collectible - War Propaganda.

The fourth collectible item, War Propaganda , is hidden near the icebreaker, which is one of the contracts at this location. Head to the southwest edge of the red zone, where you'll find a building with construction equipment standing in front of it - the desired item hangs on the wall of the aforementioned building. 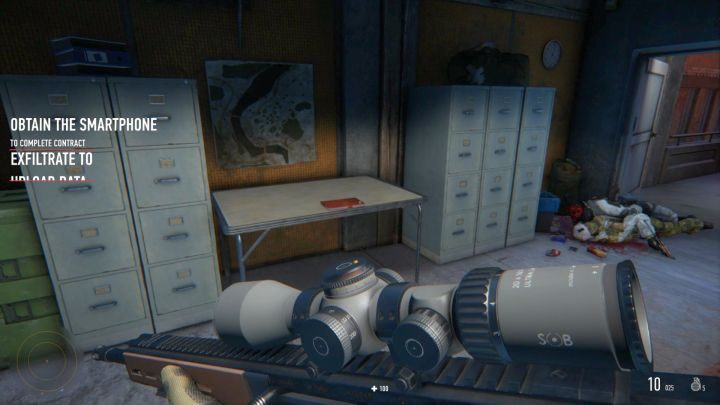 On the table there is a diary with Sekhov's Notes - the collectible you're looking for.

Penultimate collectible, Sekhov's Notes, can be found in the room where you killed Igor Sekhov. The diary you're looking for is on one of the tables. 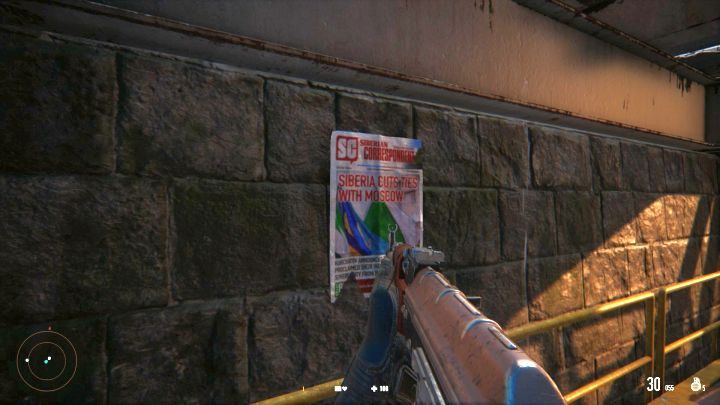 The last collectible in this place, Siberia cuts ties with Moscow, is under the bridge you pass on the way to the icebreaker. Immediately after entering the bridge, keep to the right side-you will see there are stairs going under the bridge. Go down, and then collect the poster from the wall on the left.