This section of the Civilization VI guide describes how long does it take to complete the game. Among other things, you'll learn how long can a single campaign last and how much time do you need to spend to unlock 100% of trophies. 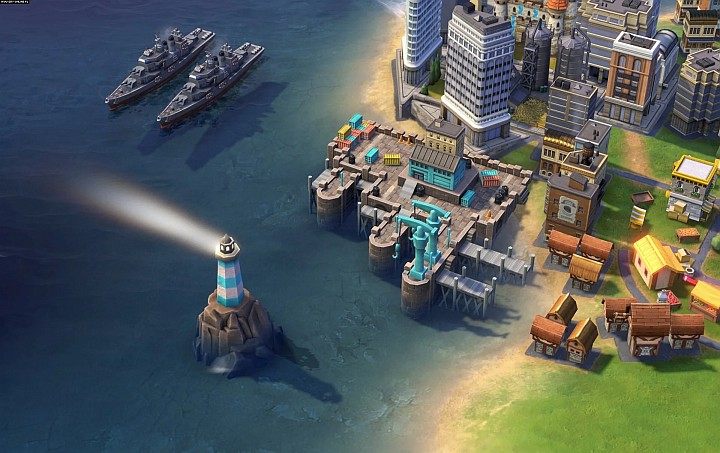