Backstab Deathblow is a unique attack in Sekiro: Shadows Die Twice. Read this page of our guide to learn how to use this attack during a fight. We also give tips on how to combine Backstab Deathblow with selected ninjutsu techniques (for example with Bloodsmoke Ninjutsu)

How to unlock Backstab Deathblow to use it during a fight? 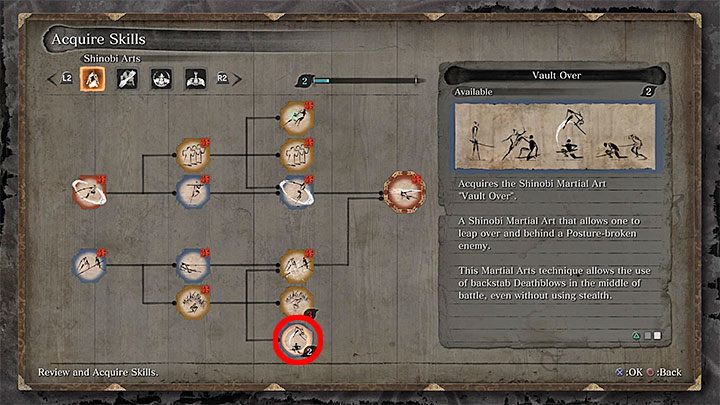 By default, Backstab Deathblow can be used only while sneaking - when you get behind an enemy's back. However, there is a way to use this skill during a fight - you need to purchase a certain ability. You get it by purchasing Vault Over skill in the Shinobi Arts tree. This skill is worth 2 skill points. However, you need to purchase two other skills first before you are able to get it.

How to use Backstab Deathblow during a fight? 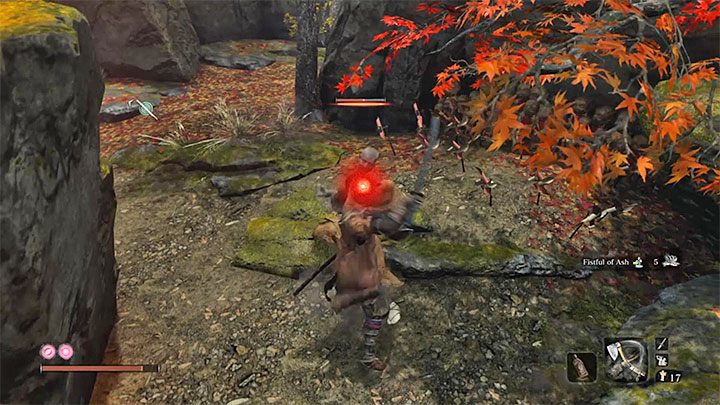 Attack any enemy and deplete their posture bar - that enemy will be stunned. 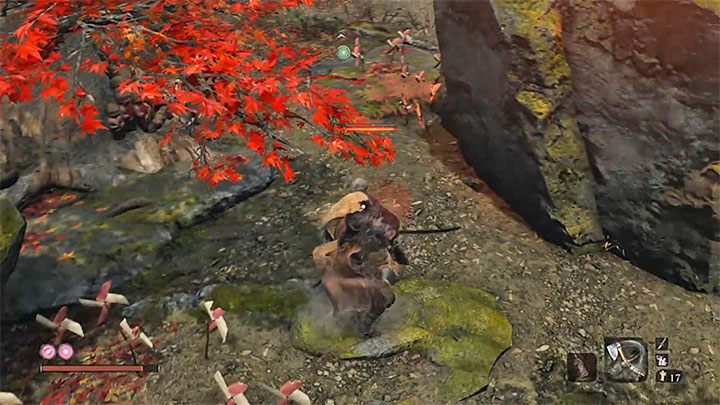 Don't perform the regular Deathblow. Instead, vault over the enemy - tilt the analog stick towards that opponent and press the jump button. Press R1 / RB when you get behind the enemy's back.

Backstab Deathblow is a great technique thanks to which you can weaken bosses and other powerful opponents. Even if that enemy doesn't die, they will receive more damage from this variation of Deathblow. 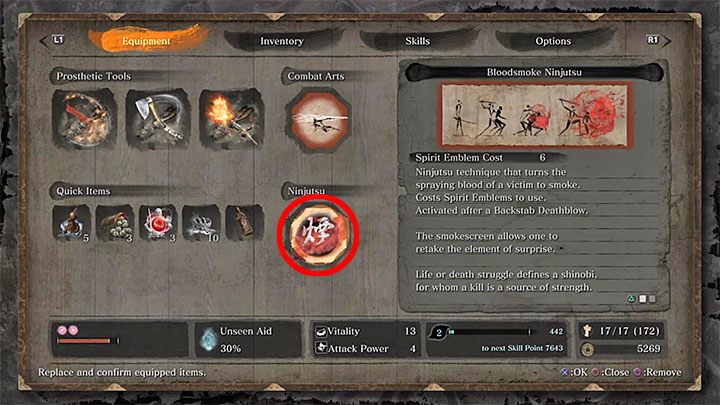 After making enough progress in the game, you will be able to combine Backstab Deathblow with ninjutsu techniques. You can use them regardless of the way in which you have activated Backstab Deathblow (during a fight or while sneaking).

The first technique you get is called Bloodsmoke Ninjutsu. Set it as active (see the picture above). 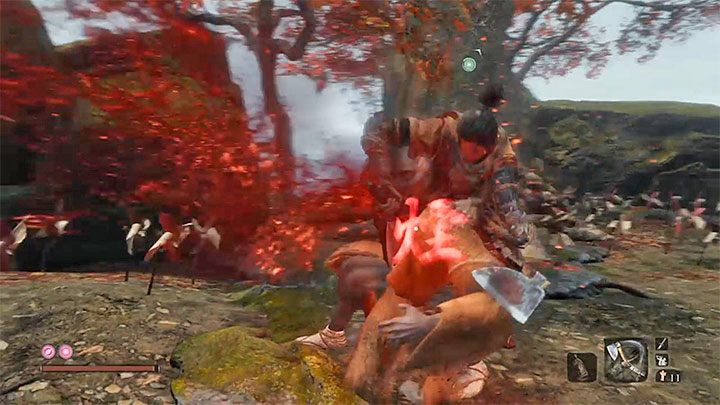 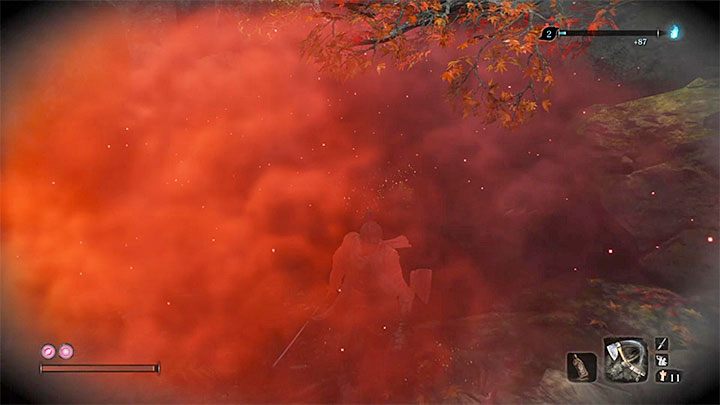 From now on every Backstab Deathblow can be followed-up with another press of the attack button - it will cause the blood to turn into smoke. Thanks to this ability, you are able to escape easier or to get enough time to replenish your health.

This ninjutsu technique requires 6 Spirit Emblems to use. If you don't have enough of them, you won't be able to use it. Instead, Sekiro will just attack with his katana. 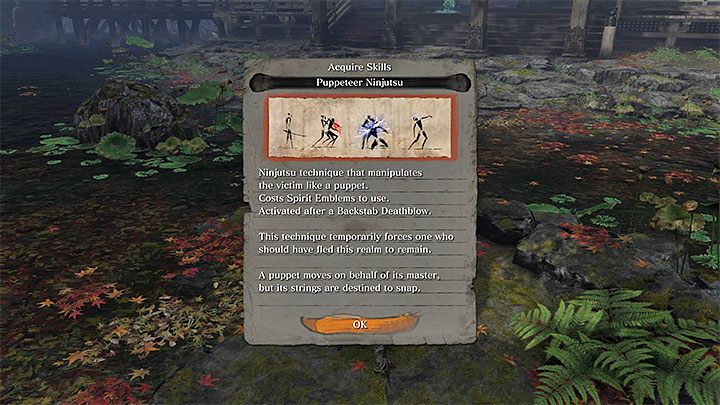 Puppeteer Ninjutsu is another technique that you can use after a Backstab Deathblow. This ninjutsu requires 5 Spirit Emblems. Capture Folding Screen Monkeys in the illusion to unlock this skill. You visit that illusion in Senpou Temple (this is part of the main storyline). 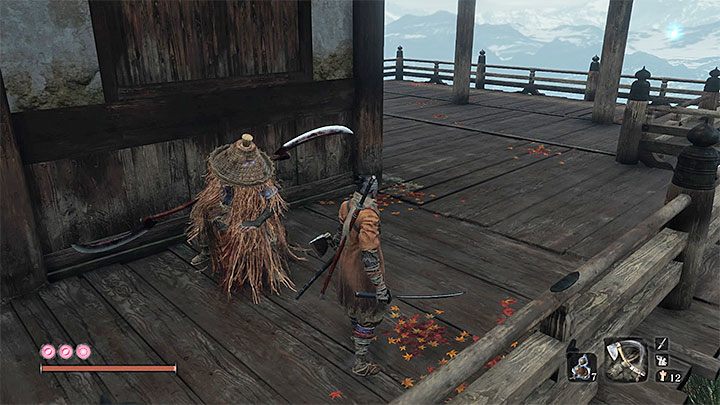 The second press of the attack button won't kill a weakened enemy. Instead, that opponent will become your ally. This enemy will start attacking their previous allies. Every opponent killed in this way gives you XP - the only difference is that you don't have to risk with your own life.

Use Puppeteer Ninjutsu on more powerful enemies. Stronger allies should last longer on a battlefield.