High Noon is the penultimate main mission in Saints Row. Our walkthrough explains how to retrieve your gear from the safehouse, how to reach Silver Gulch, how to win the encounters there and how to find someone to interrogate. 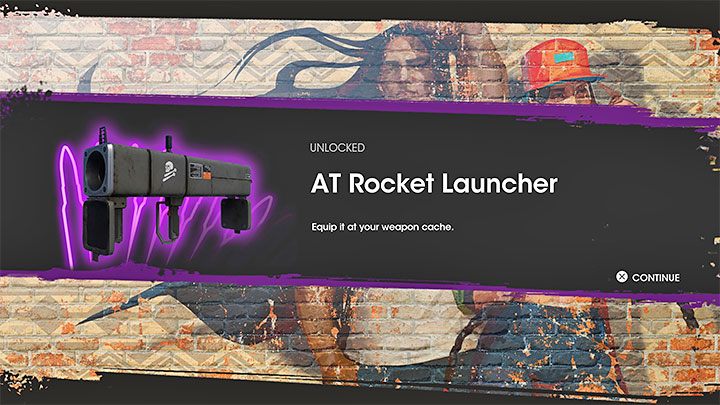 Go to the safehouse 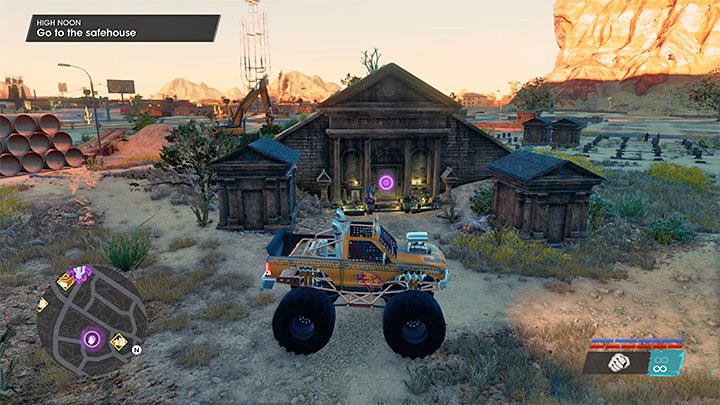 This mission starts automatically after escaping the nightmare during the After Party mission.

You start the quest unarmed, with the church's armory plundered as well. You must instead visit the safehouse you've seen during one of the previous missions. Take as many guns as you can from it 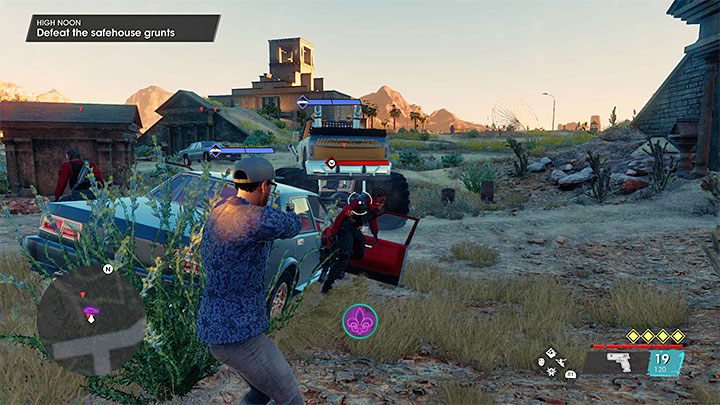 Your guns are completely out of ammo at first, not counting the pistol. You need to pick up ammo off defeated enemies and find it while exploring the locations visited during this mission. First, engage the gang members who came to kill you. They shouldn't put up much of a fight. 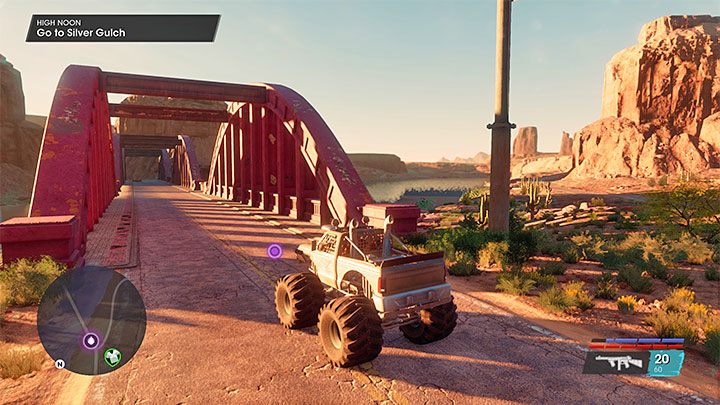 Your destination is the south-eastern edge of the world map. Once you're there, leave your vehicle and approach the bridge. This should trigger a cutscene and advance the mission.

Shoot until somebody talks 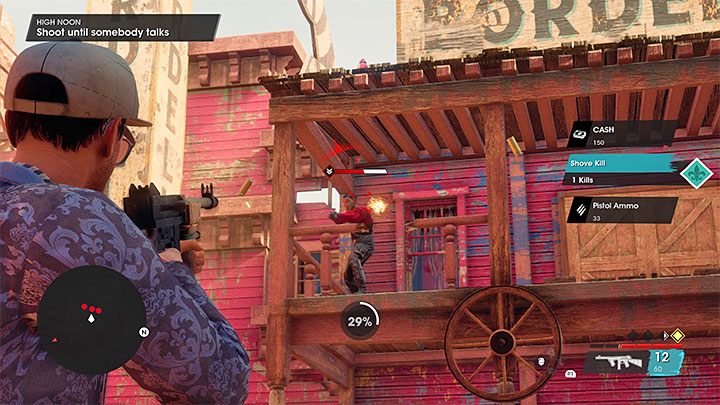 You must once again make your way through Silver Gulch, the Wild West modelled area previously visited during the prologue.

There are some difficult encounters ahead of you. Switch to better weapons as you collect ammo for them, remember to use takedowns and offensive skills. You'll also have plenty of opportunities for quick shots into explosive objects.

Go to the saloon 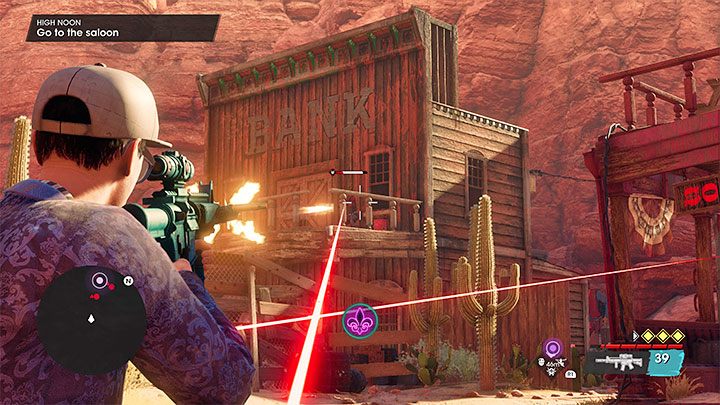 You have to go through the mine on your way to the saloon. There are some elite enemies here, such as snipers you can spot thanks to their red laser sights. Kill them from a long distance or by aiming at the explosives they're standing next to. 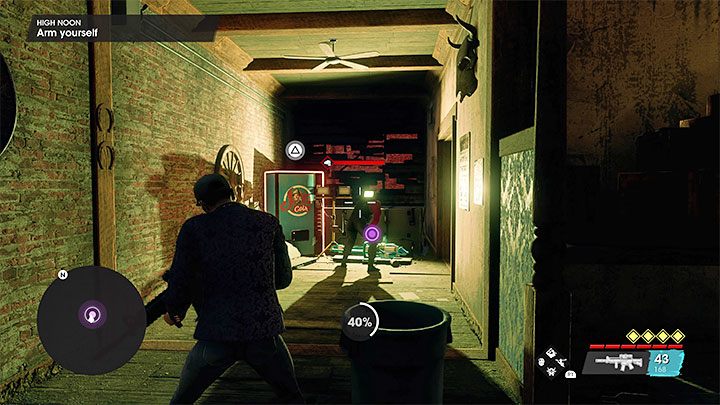 Head to the saloon's upper floor. Dispatch the enemy and grab the minigun from next to the vending machine. 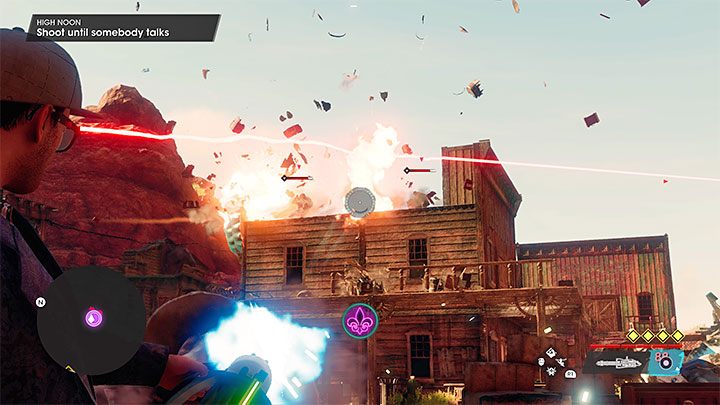 Go outside. Use the minigun to massacre the enemies. Once it's out of ammo, switch to a different weapon from your inventory. Watch out for enemies on the rooftops who are easy to miss. Dispatch them as soon as you spot them.

Eliminating enough enemies triggers a cutscene, during which you'll talk to one of them. This completes the quest and starts the final mission in the game - Showdown.