One of the best vehicles in Saints Row is the Adversary tank. This page of our guide explains how to cause the tank to spawn, how to steal it and save it in your garage.

The tank doesn't spawn anywhere on the map naturally. It only appears if you reach the highest police pursuit level, that is, Notoriety Level 5. 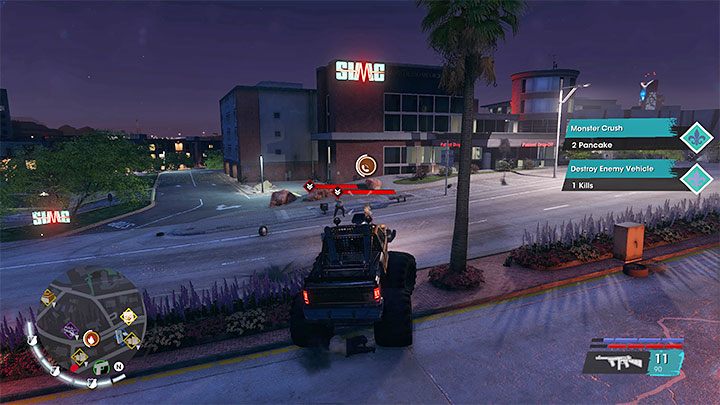 To increase your Notoriety you can attack NPCs and destroy vehicles. Let the police and the reinforcements come for you (phone icon).

Don't take any breaks when there's no police nearby, as your Notoriety may end up dropping too early, forcing you to start again. 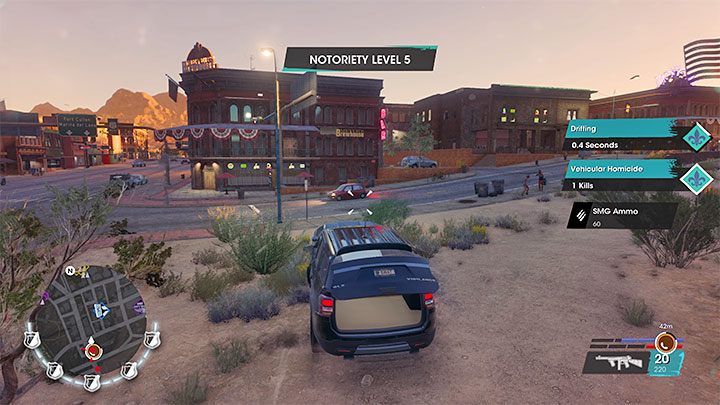 We recommend using a powerful vehicle, such as a police car or a monster truck, to survive the police manhunt. This way you won't need to fight on foot and your vehicle won't break down too early.

Surviving until a tank spawns 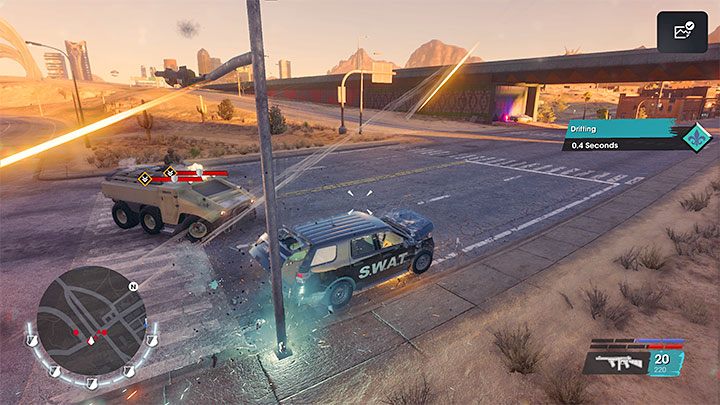 At Notoriety 5 you can be attacked be: 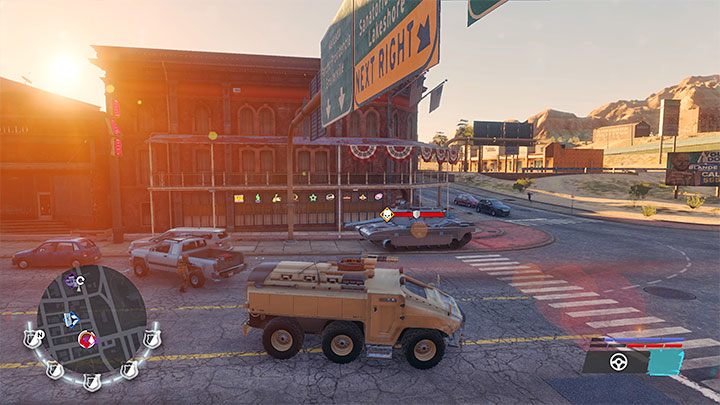 Let the enemies keep calling for reinforcements. Make sure you always keep some enemies alive (red dots on the radar), otherwise you might prematurely end the chase.

Eventually, a tank should join the fray. 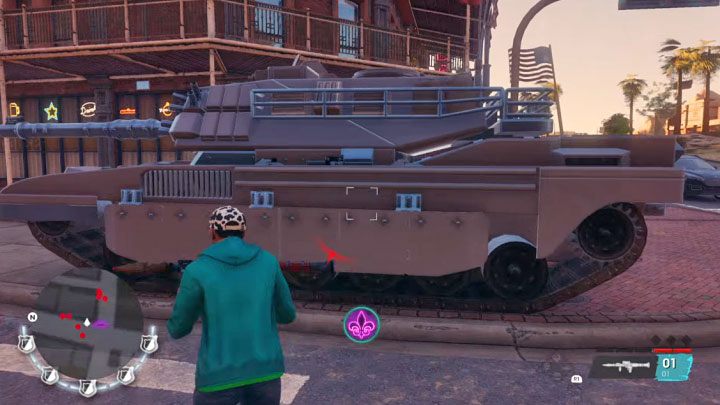 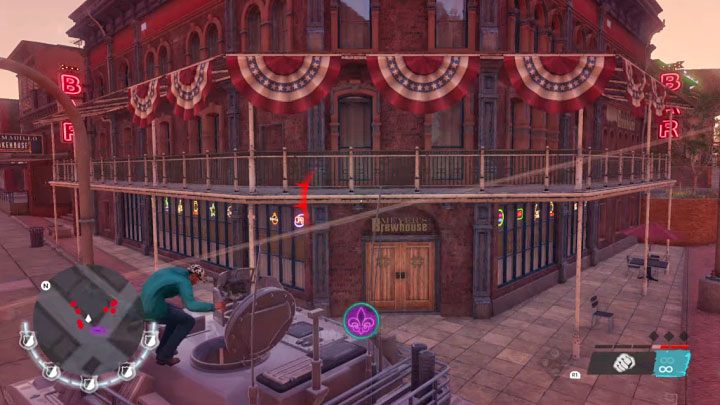 You must stay mobile and avoid shots from the tank's main gun, which can seriously damage or outright destroy even the best vehicles.

Quickly approach the tank, leave your vehicle and press the Interact button (Triangle/Y on the controller) after positioning yourself to the side of the tank. You should automatically climb onto the machine, throw out the driver and get in.

Returning to the garage and saving the tank 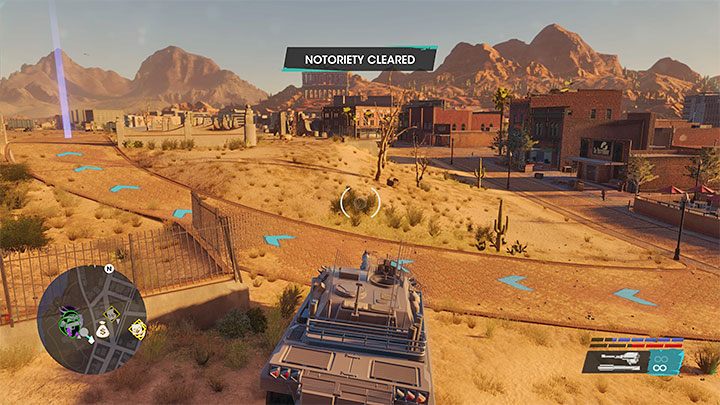 We recommend taking the tank to the church, the Saints HQ. Approaching it will automatically reset your Notoriety and end the chase. 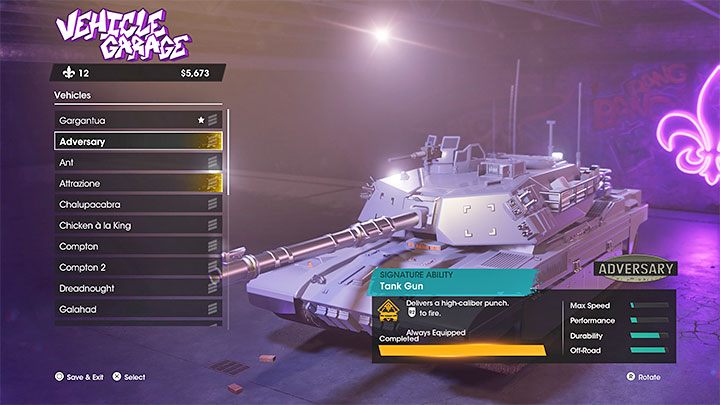 Now you must drive the tank to the garage next to the church. You'll permanently save the tank in the garage - you can now tune it and use it as often as you'd like.