Description: Shoot a chicken out of air with a fire arrow

Before you start, get several fire arrows. Then, get to the Geothermal Valley, to Ruins Encampment base camp. There, you find lots of respawning chickens (make sure that you do this during the daylight). Grab one chicken. 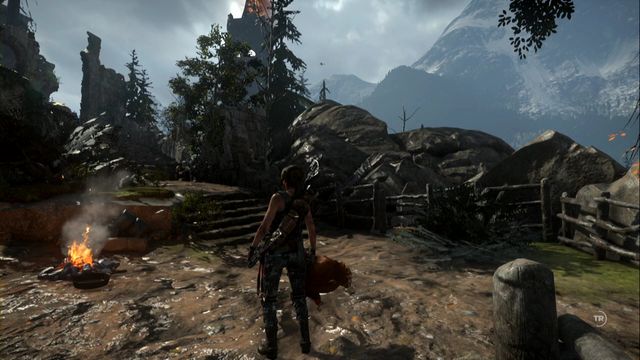 Your task is to throw the chicken up and to shoot the fire arrow at the dropping bird. First of all, throw the chicken as high as possible and fire at the point directly under it. It is difficult to time the shot properly, but there are plenty of chickens here and eventually, you should be able to do it. 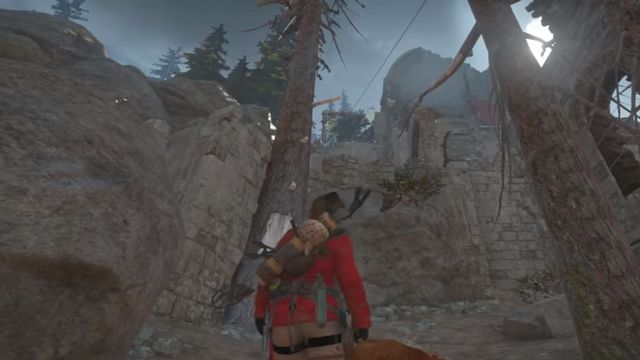 You can make obtaining this achievement easier, after you throw the chicken against the wall outside of the camp (among trees, on the map around the semi-circular wall). By throwing the chicken against rocks, you make things easier for yourself, because not only is it dropping slower, but also you can aim next to the chicken, thanks to which it bursts in fire anyways and this is sufficient for the achievement to be completed.