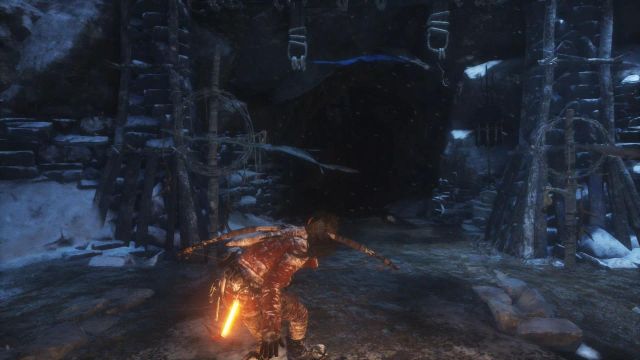 After you have eliminated the threat posed by the Trinity soldiers, it is time to go to the cave where the bear is hiding. Enter the cave and follow the corridor slowly. Neither dash inside, nor escape, because this will make the fight more difficult. 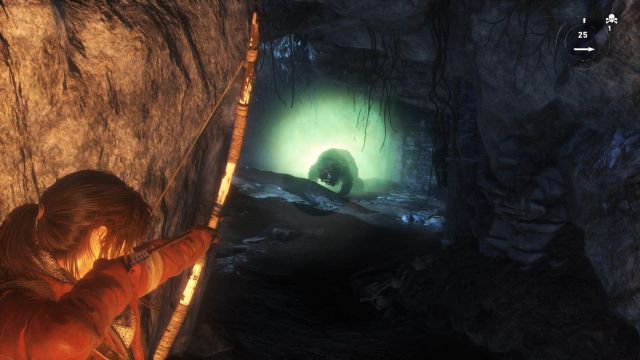 As soon as you peek from behind the corner, you will spot the animal. Fire a poison arrow at the bear and send three regular ones without hesitating. In the meantime, the bear starts charging at you, but do not move. The fourth arrow should be poisoned again, which will stop the bear temporarily. At which point you should fire three regular arrows more. The bear should drop dead. Skin it and go deeper into the cave.