In the city, there are several statues. Keep an eye out for them, using Lara's instinct, because they blend into the surroundings, they are easy to miss. Apart from that, you can destroy three of them without climbing, if you are sufficiently accurate shooting from the ground level. You need to shoot each statue several times, up until the last bit is destroyed. On the map, they have been marked as C1 -C8. 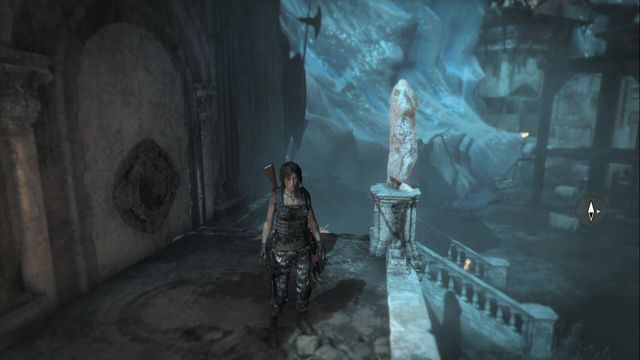 By the building, above the street level. 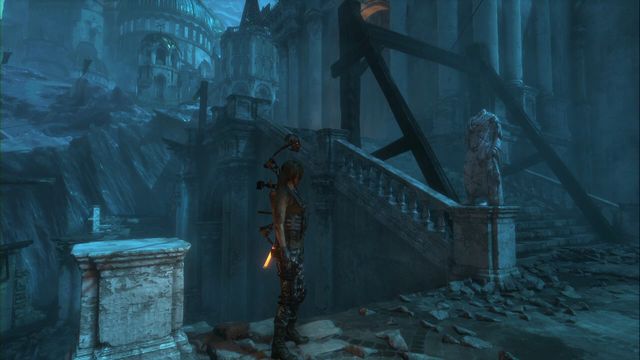 You pass by it while climbing the stairs into the next part of the Lost City (to the right of the gate).

You pass by it while climbing the stairs into the next part of the Lost City (to the left of the gate). 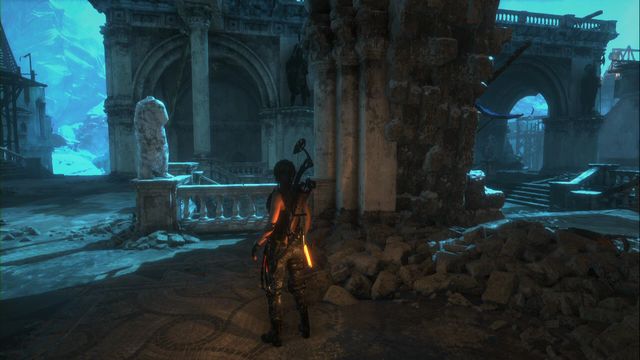 ON the left side of the campfire in Citadel Plaza Base Camp. 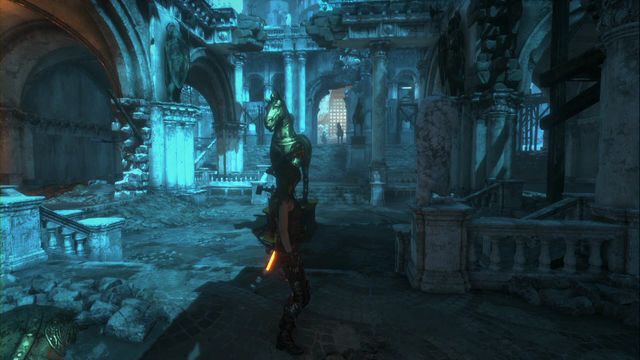 Out in the yard, by the stairs, opposite the horse statue. 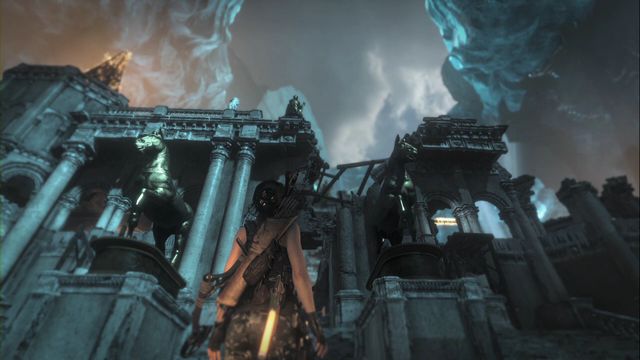 It is in front of the entrance to the yard, where there is the second gate. You can destroy it from the ground level (look high up and you find it next to the metal statue, above the two columns), or from the roof (the return path from where the second trebouchet is). 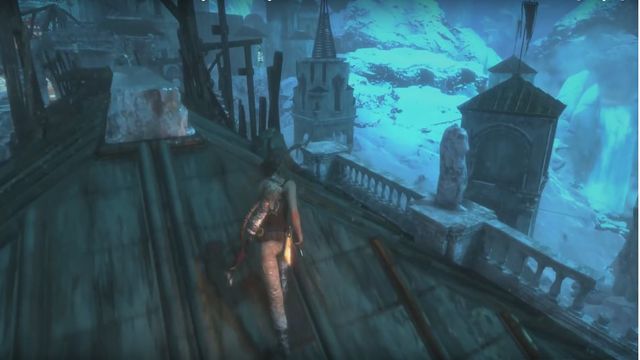 On the edge of the roof that you can climb after you destroy the second gate with the trebouchet. 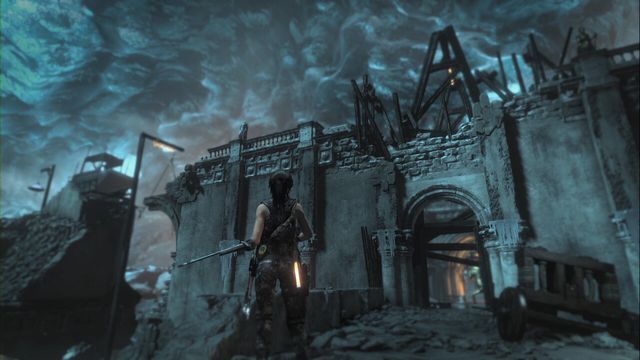 You can also destroy it from below, without having to climb. 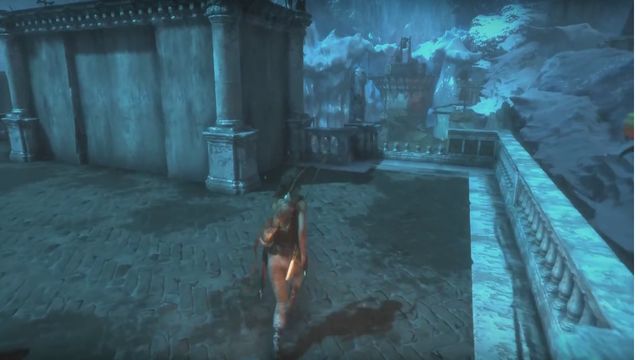 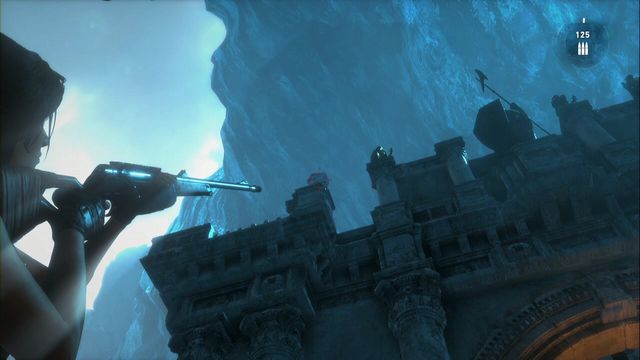 It is also possible to destroy the statue from below. Target it while standing in front of the first gate.