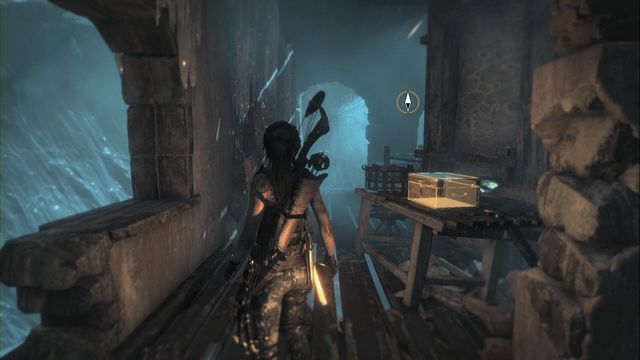 On the table, in the corner of the ruined room, at the upper level. 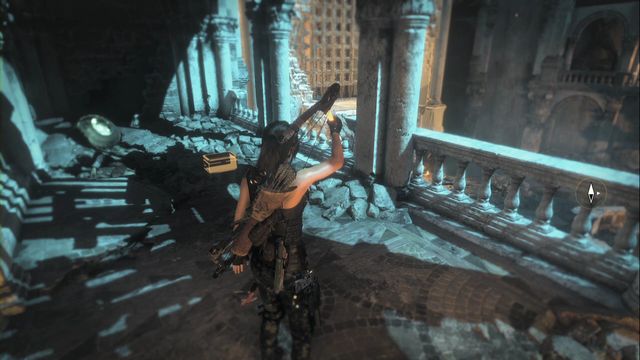 After the fight out in the yard where there is a horse statue, you can reach the balcony above, after you open the gate where opponents appeared. Then, turn right, while upstairs, and destroy the planks that block the way. You can then jump over to the next balcony, at the end of which there is the artifact. 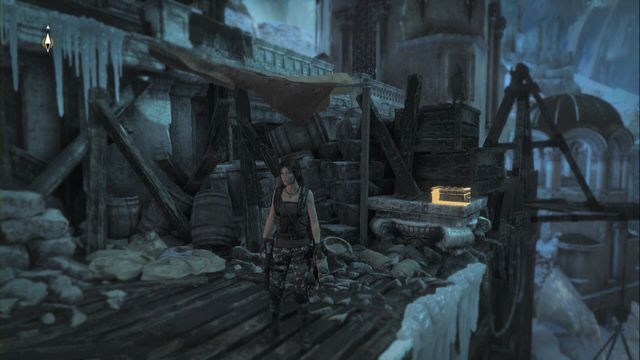 You can find it on the landing, while climbing up the tower, above the Citadel Plaza Base Camp. 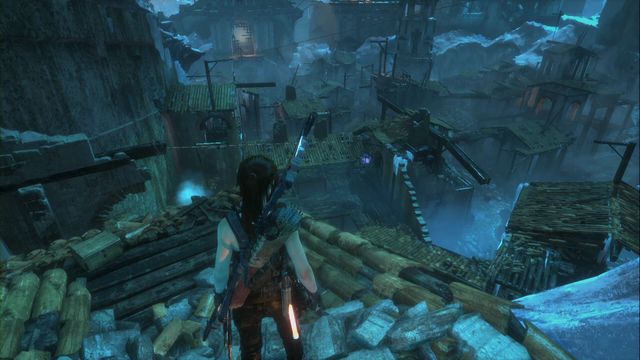 Near the trebuchet, destroy the barricade opposite the wall of ice (with an explosive arrow). The relic is on the roofing, past the chamber with the bell. 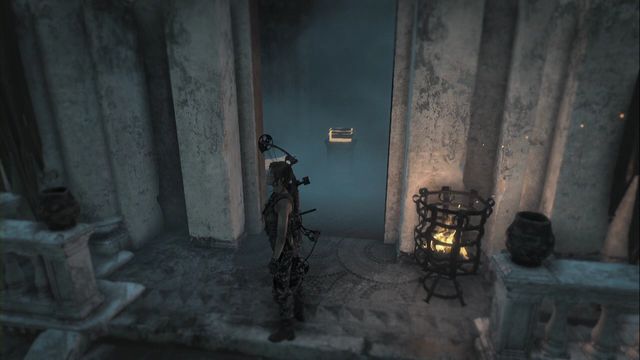 Burn the cloth in the passage, the relic is inside. 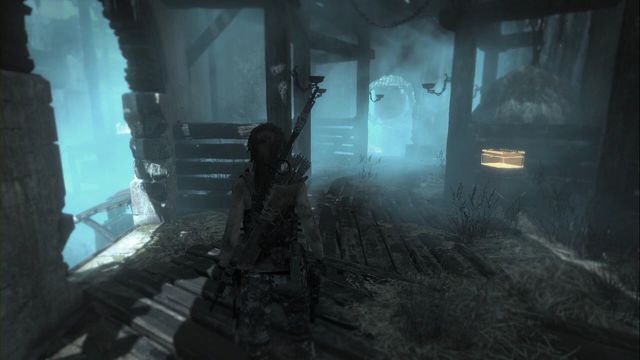 Inside the building next to the tall belltower. 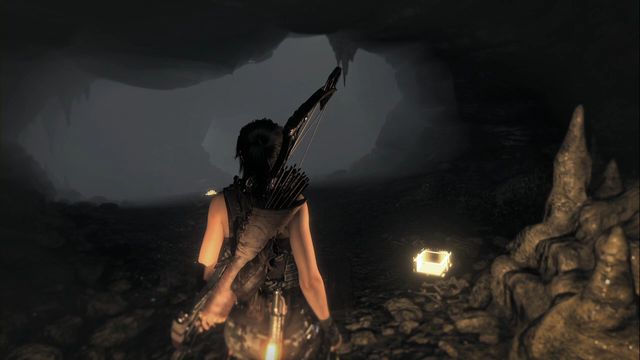 After you enter the cave to the Chamber of Exorcism. The relic is on the path, a bit past the passage punched into the wall. 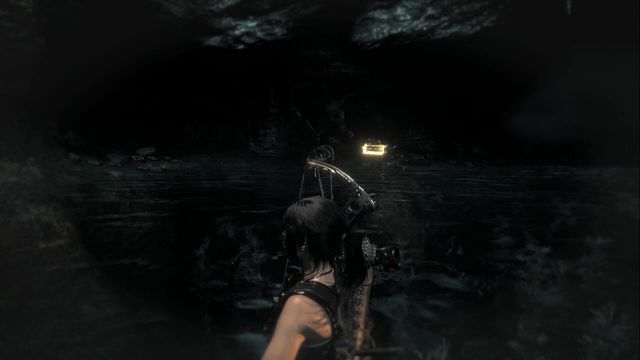 IN the cave leading up to the Chamber of Exorcism. In the spot, where you jump down into the water, turn towards the entrance - the chest on the shore. 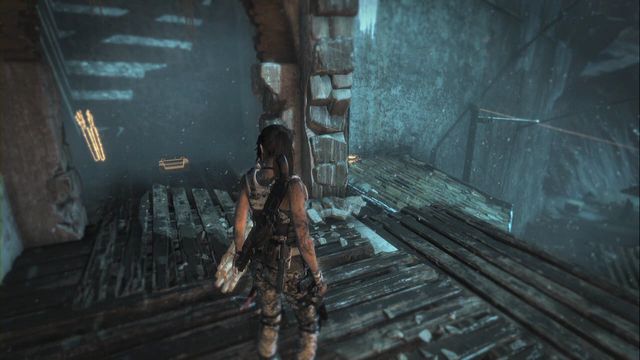 Climb onto the upper level of the destroyed building, where you find planks blocking the passageway - smash them and open the chest. 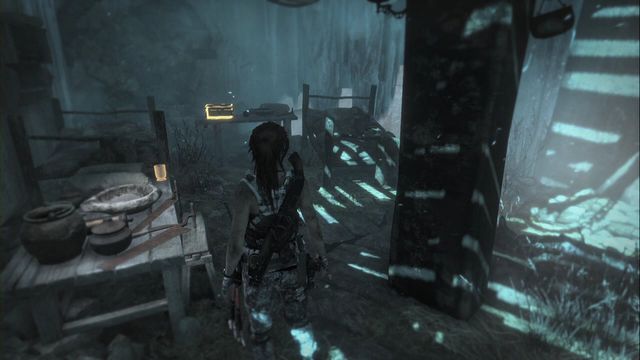 At the ground floor the building, between beds. Examine the pattern on the artifact.