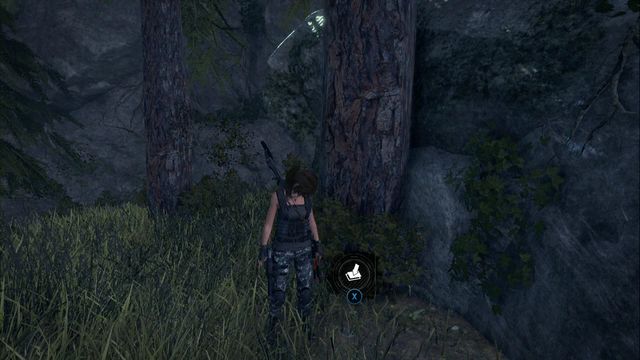 Divert from the main path a little and find the cache by the tree. 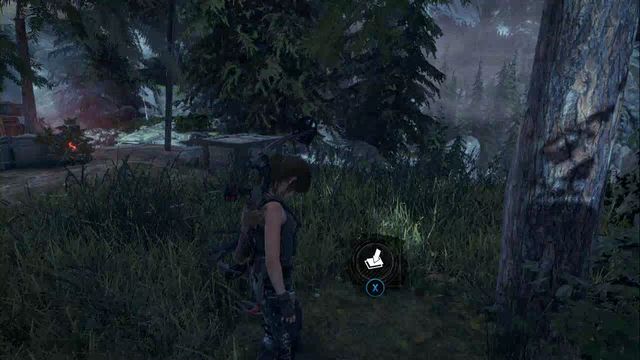 By the tree near the rocks, Ridgeline Base Camp. 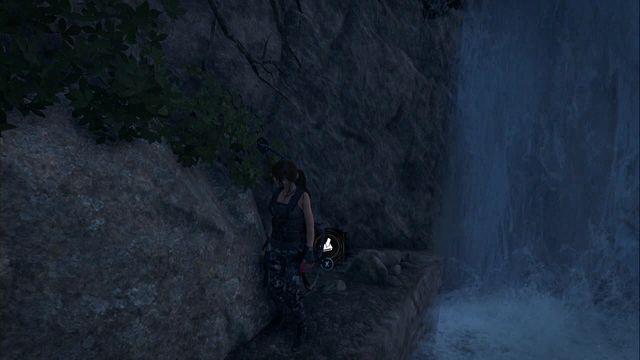 On the rock, right by the waterfall, walk alongside the water, from the Ridgeline Base Camp. 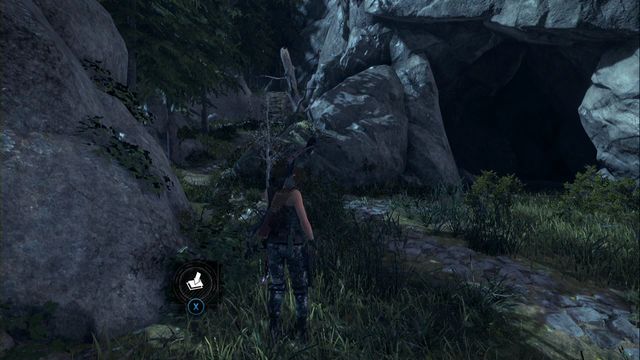 By the rocks, opposite the passage to the Flooded Archives. 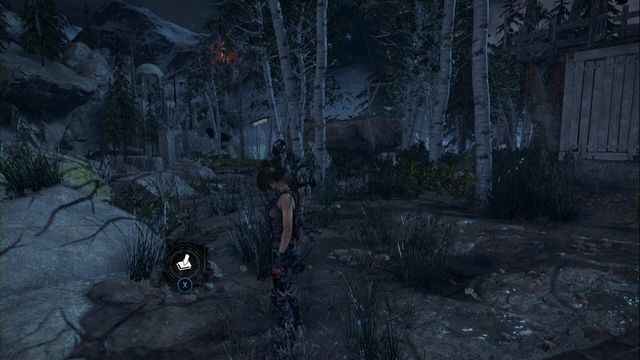 IN the forest, by the rock close to the hunting platform. 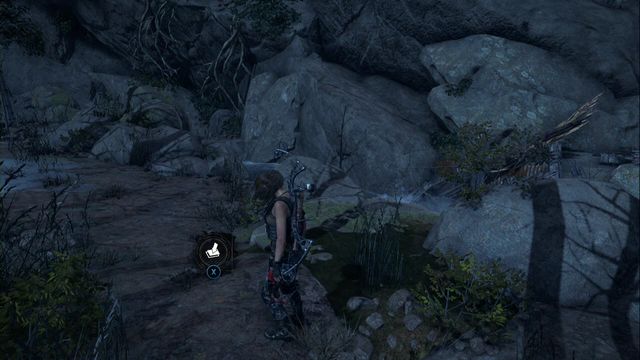 In the middle of the path, at on level with wood scattered in the river. 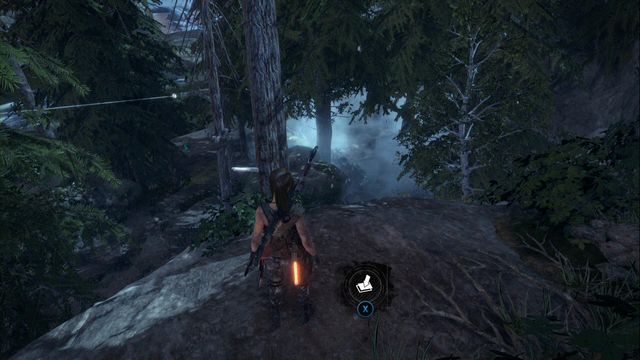 ON the ledge to the right of the cave entrance. You can climb up the climbing wall. 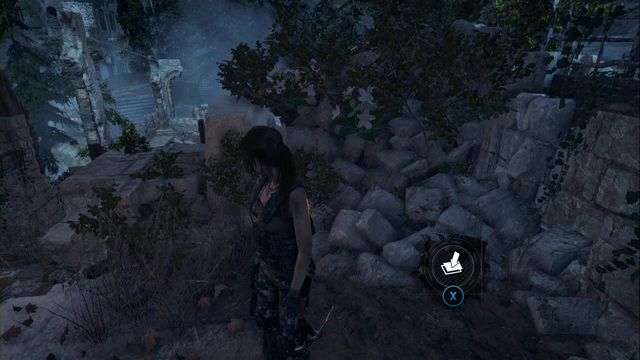 At the wall, a bit higher than the campfire in Valley Farmstead Base camp. 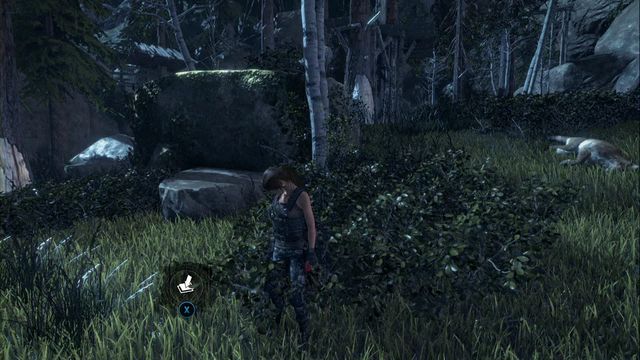 In the bushes in front of the rock. 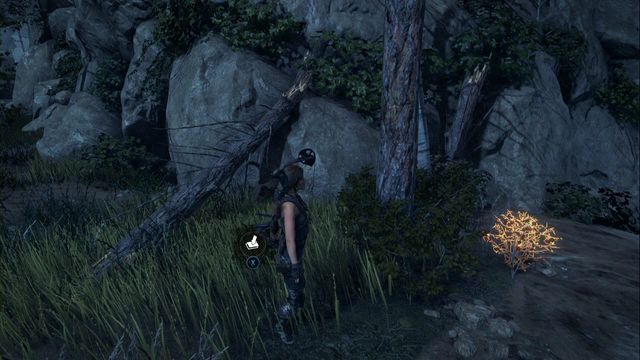 By the fallen tree to the right of the cave entrance. 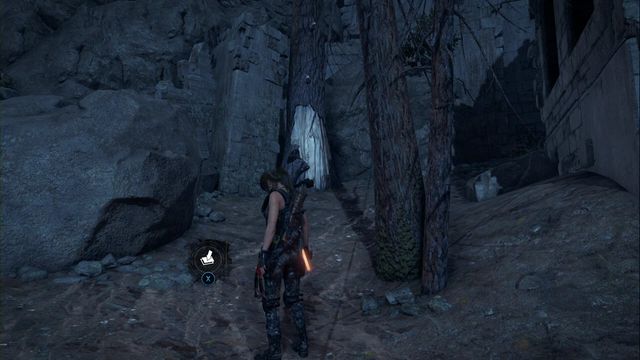 Between the rock and trees. 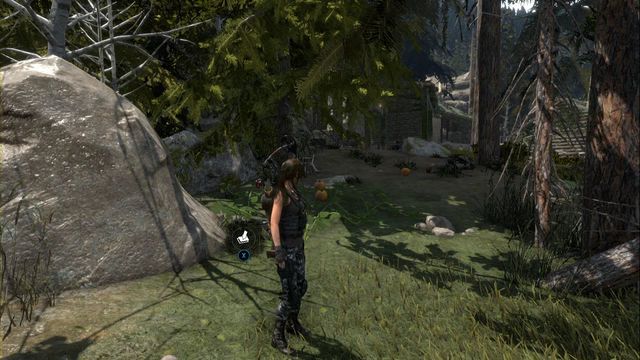 By the rock, behind the field of pumpkins. 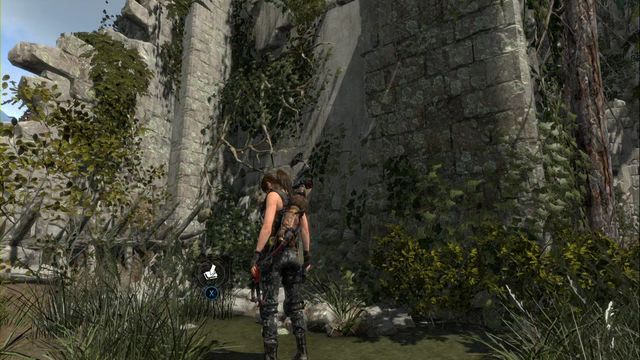 In the shallow puddle by the wall. 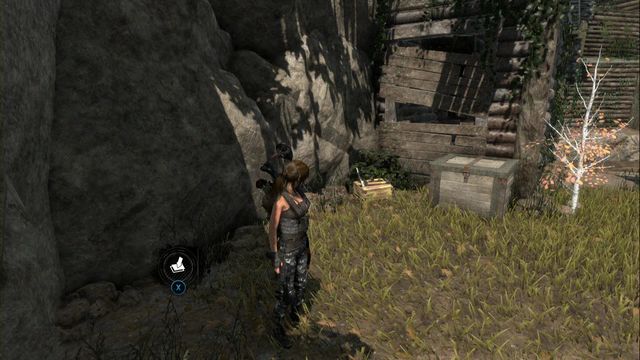 By the rock, in front of the chest be the wooden cottage. 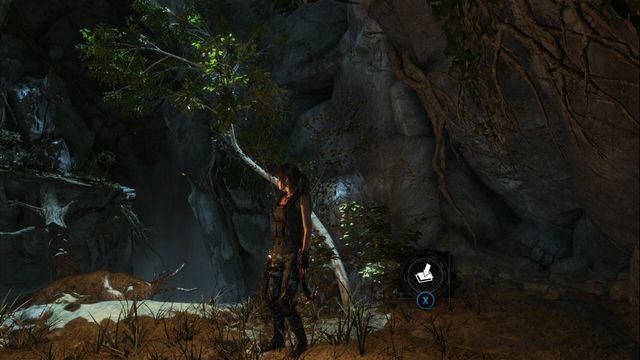 While crossing the cave to tomb Pit of Judgment. The cache is in front of the entrance, right past the fallen tree that Lara climbs over. 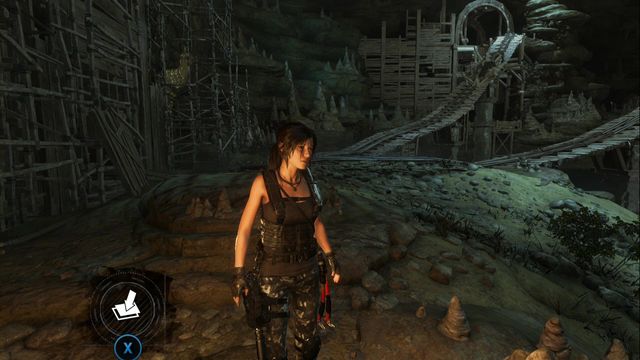 After you drop into tomb Pit of Judgment, swim over to the other side. You find the cache under the wooden scaffolding, in the left corner. 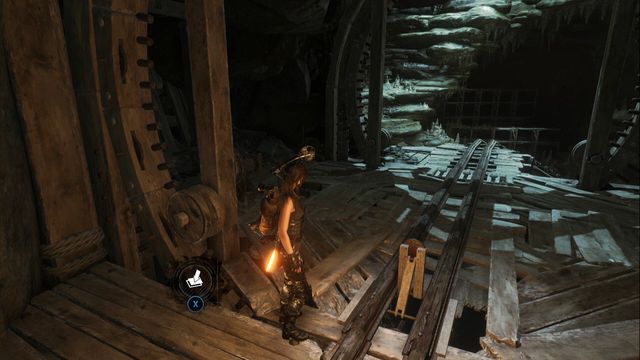 In the location of the second cart (tomb Pit of Judgment), climb to the upper part of the scaffolding and you find the cache by the wall. 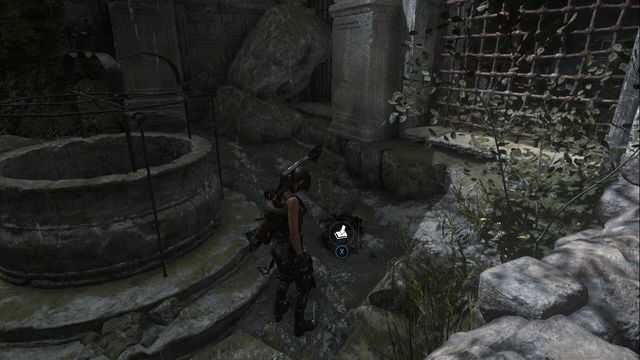 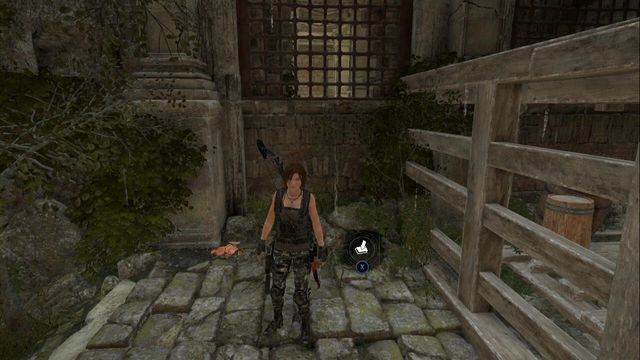 In tomb House of the Afflicted, after you walk into the yard, go right and you find the cache in the corner, under the wooden stairs. 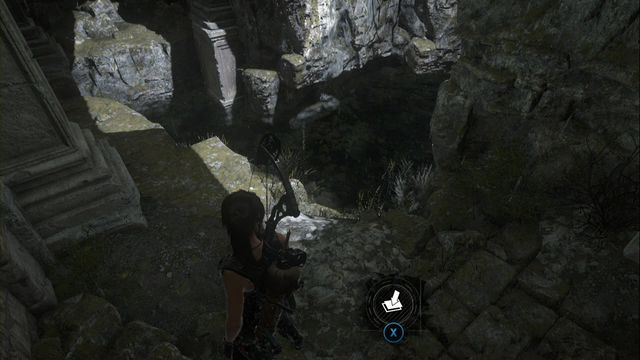 You find it in tomb House of the Afflicted. Right after you walk into the yard, enter the water reservoir on the right. You can dive and reach, underwater, a new chamber. Here, you find an Explorer Satchel and the cache right next to it.