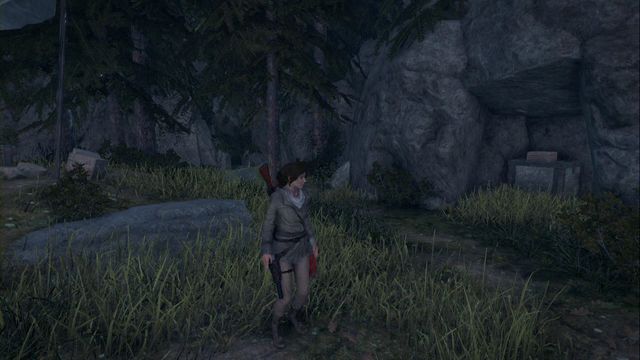 In the grotto, behind the planks in the Ridgeline Camp. Examine the bottom of the artifact. 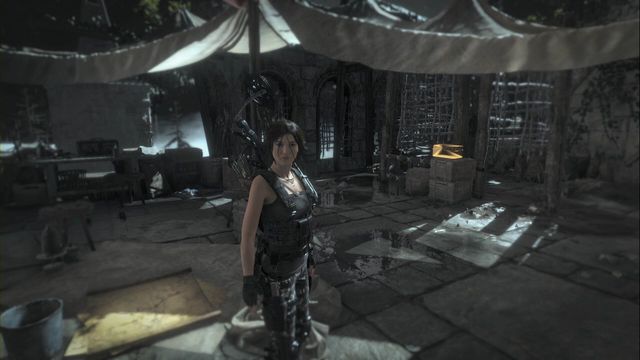 In the tent in the Valley Farmstead Base camp. 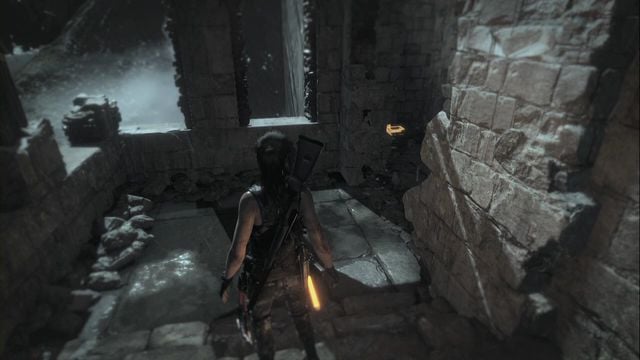 Climb down a bit from the Valley Farmstead Base camp and head towards the edge of the map. There, you find a barricaded entrance and a chest with the relic inside. 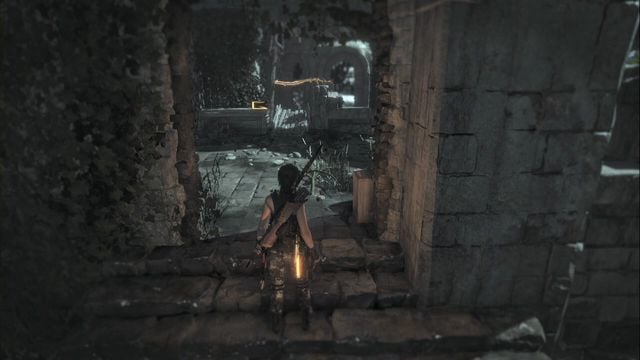 In the stone building. 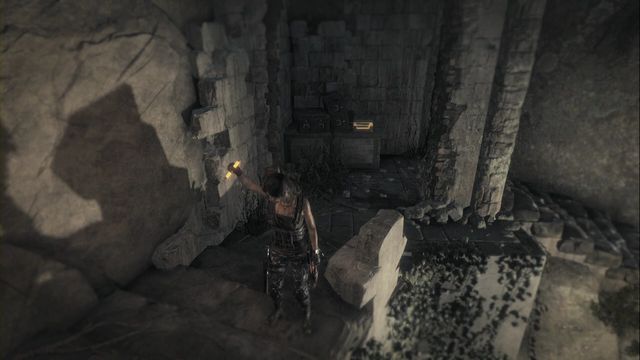 On the stairs, in the very corner of the location. Examine the arrowhead's base. 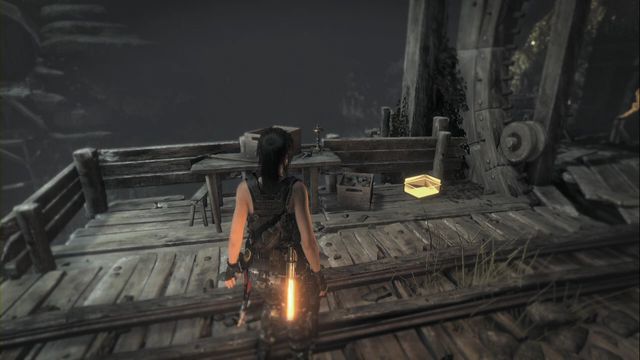 Inside the Pit of Judgment, on the platform to your right, after you swim across the water reservoir and you turn to face it, (climb up over railway tracks). 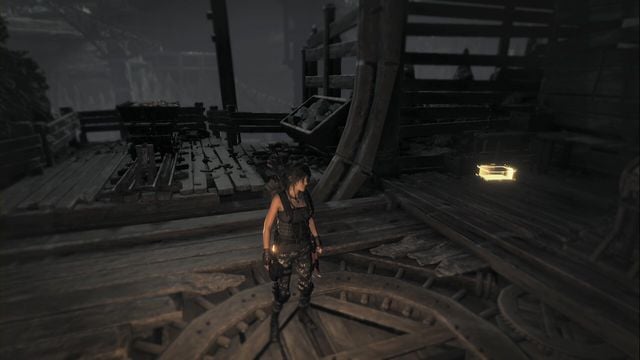 In the Pit of Judgment tomb, by the second cart. Examine the "six" on the dice. 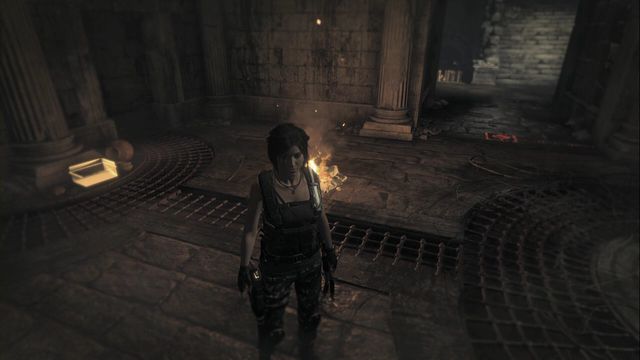 In the Aquifer Cavern Base Camp, in the Baths of Kitezh tomb. Examine the strap attached to the case. 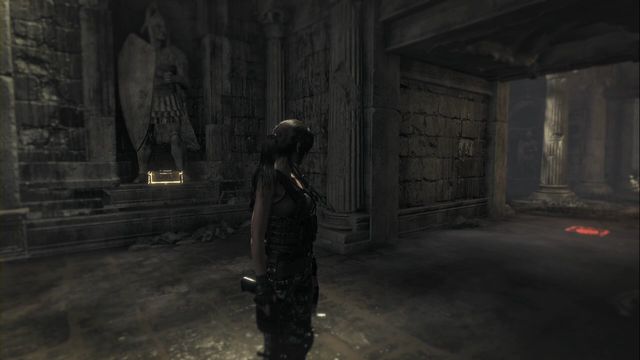 By the statue, right past the camp in the Baths of Kitezh tomb. 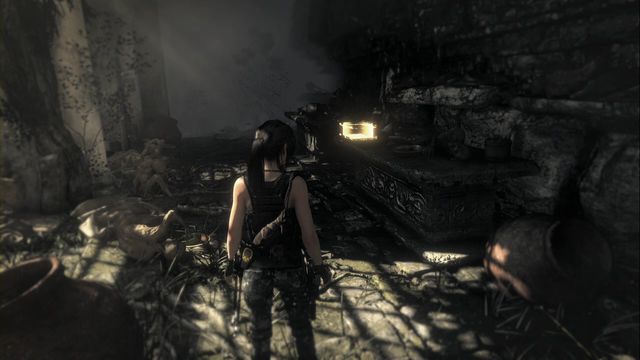 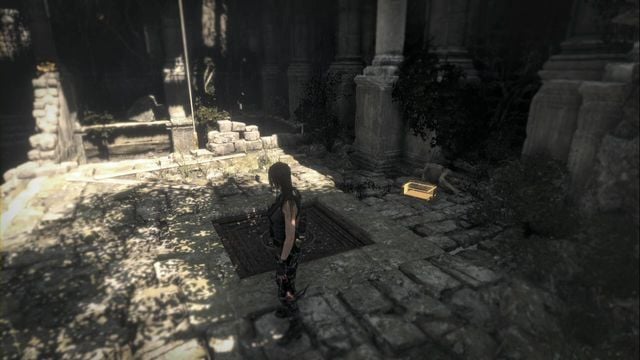 In the House of the Afflicted tomb, after you walk into the yard, run towards the second gate opposite the entrance to the actual camp. 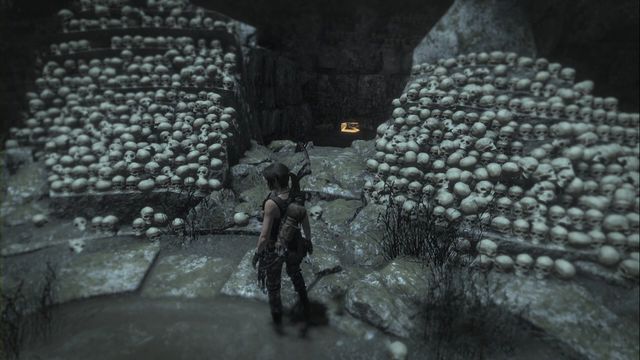 In the cave leading to the Catacombs of Sacred Waters tomb. In the location that you cross with the rope arrow shot over the water surface, right after you walk into the round chamber. The relic is by the wall, between heaps of skulls. 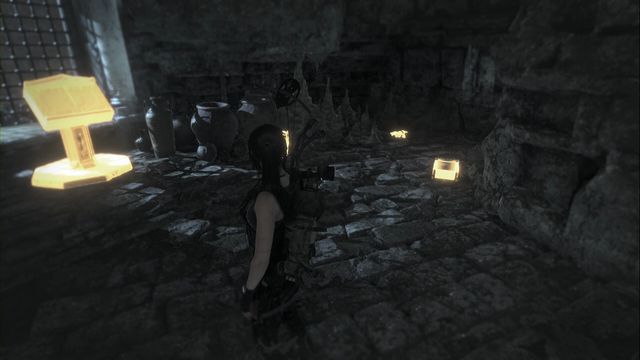 In tomb Catacombs of Sacred Waters, in the same chamber as the book.