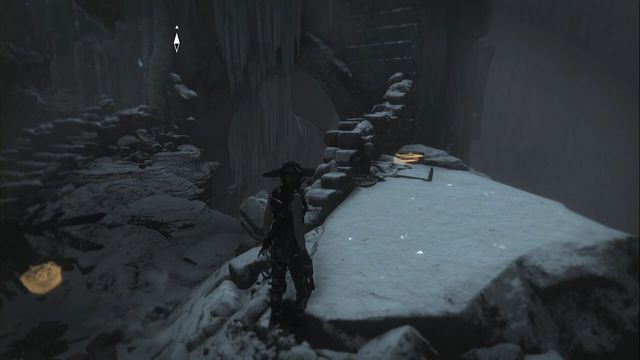 Right after you fight two deathless, under archers' fire - defeating them opens up path ahead. The relic is by the skeleton, next to the wall to the right of the gate. 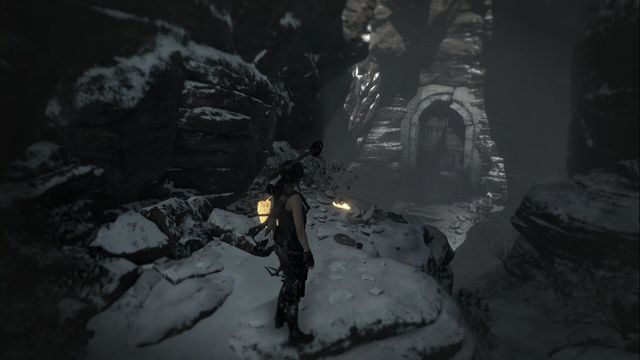 Right after you enter from the Planetarium, on the rock to the left. 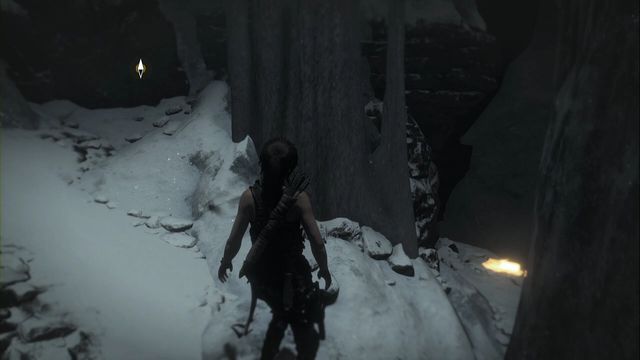 A bit past camp Guards' chamber when you have to walk under lumps of ice hanging above, Lara "hugs" the wall. Right after you get to the other side, find a small recess to the right - there is a corpse there and the document is on the corpse. 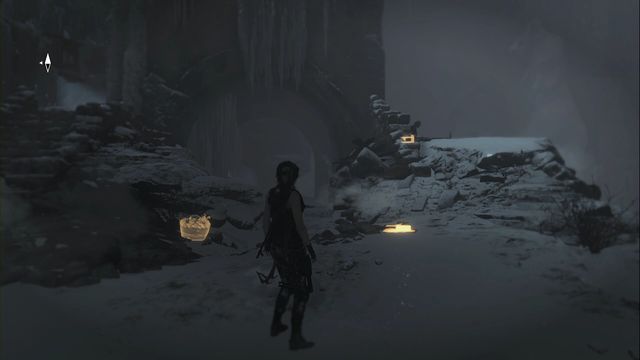 Right after the fight with the two Deathless, under archers' fire - defeating them opens up the path ahead. The document is right past the gate. 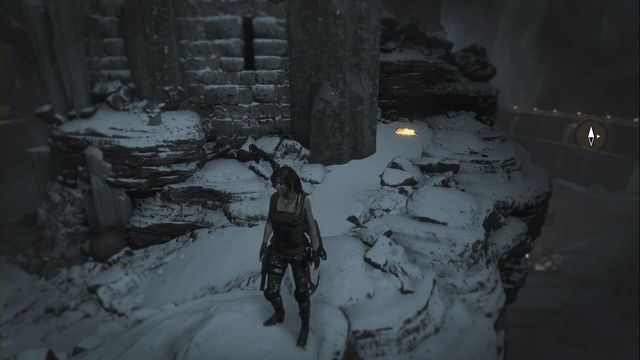 Behind the same gate as the previous document - after you cross the gate, approach the edge on the left of the gate.