On this guide page, you will find a brief description of the storyline and the first ending of Returnal. We describe the ending from our point of view, but everyone can come to their own conclusions.

On this page, we describe the first ending of the game Returnal. If you want to get to know the ending on your own, it can ruin the surprise.

Selene and the Astra corporation are searching for the source of a mysterious White Shadow transmission in space. In the end, the main character finds a track on Atropos and decides to investigate the source of the signal on the orders of the corporation Astra. As soon as Selene attempts to enter the planet's atmosphere, her spaceship Helios is hit by a beam of energy and damaged, so the heroine has to make an emergency landing and crashes. Her ship, unfortunately, is now inoperative, the heroine loses contact with Astra, but the suit is still working and allows Selene to explore an unknown planet. 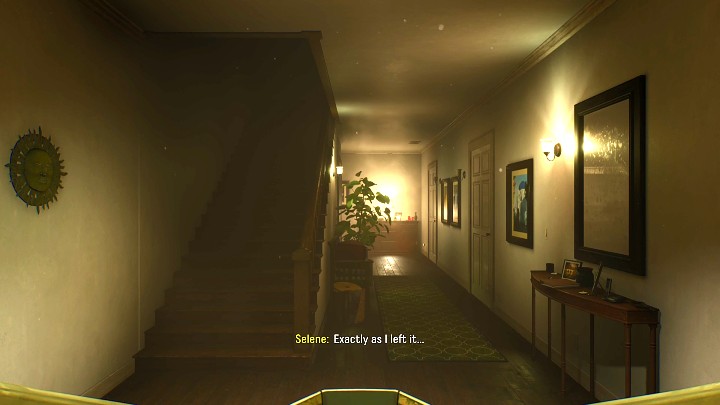 Selene finally realizes that she is stuck in a time loop that resets after each death of the heroine. While exploring the first biome, Selene meets a replica of her home and goes inside. With each subsequent cycle, waves of memories flow to the main character, from which you can conclude that Selene's mother was a workaholic and did not spend enough time with her child. In each sequence, a mysterious figure of an astronaut appears. 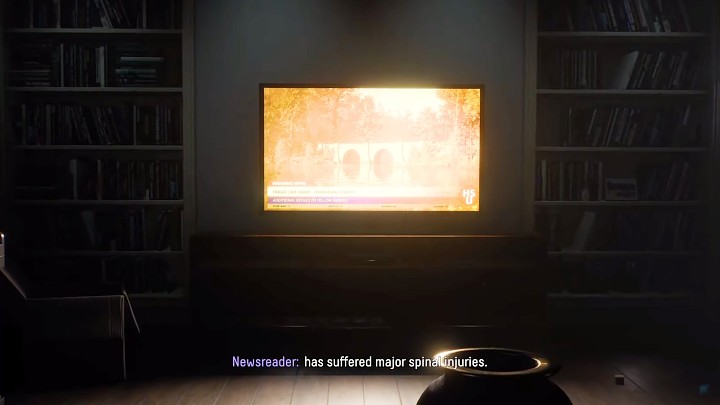 From one of the scenes, we learn that Selene and her mother were involved in a car accident. The person sending this message reports that the driver, Theia, suffered a serious spinal injury, and her daughter miraculously survived unscathed.

In brief cut-scenes, you can hear "her son drowned," which may suggest that Teja was pregnant. 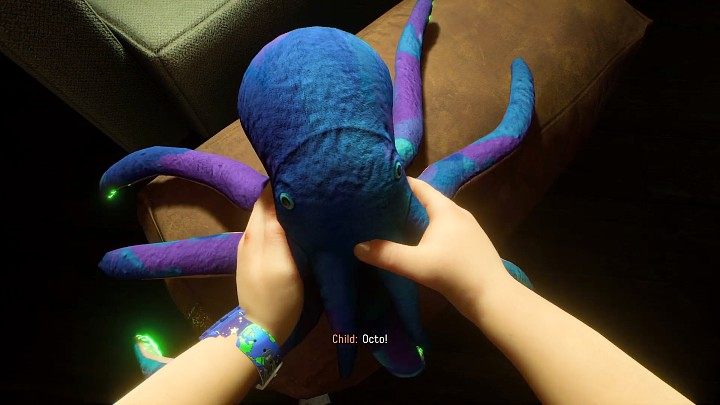 During sequences related to Selene's house, it is worth noting that the octopus Octo, Selene's favorite toy, often appears there. Selene will also complain about her relationship with her mother. 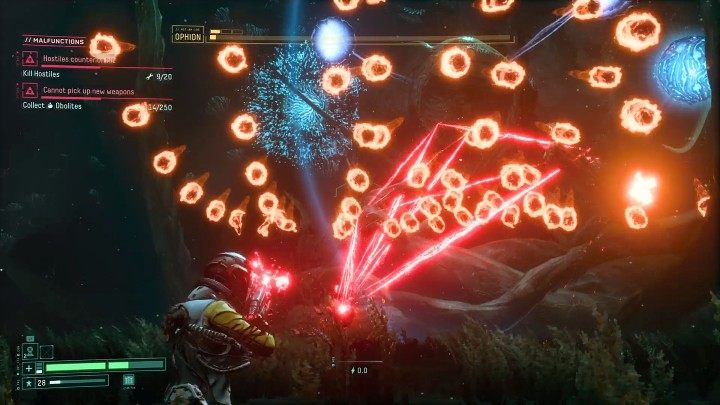 Selene, after a grueling journey through six different biomes of Atropos, faces the last boss Ophion. She defeats him and opens the passage to the deepest areas of the Abyssal Scar. 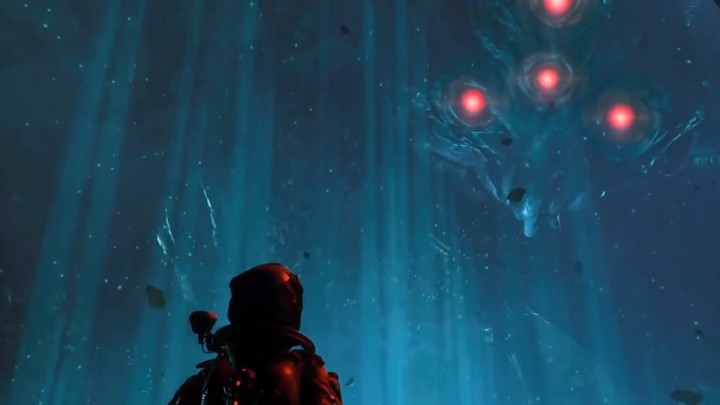 The heroine faces a monster similar to an octopus, which may have something to do with the above-mentioned favorite toy Selene - Octo. This creature may be connected to the time loop in which the main character was trapped. 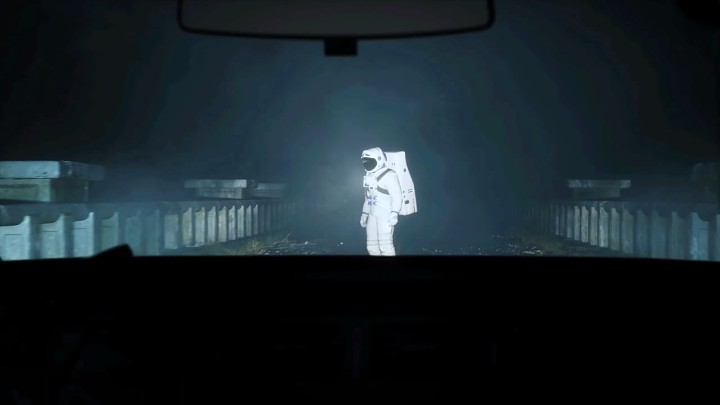 Selene relives a moment from the past, in which there was a car accident - looks from the perspective of the person who sits behind the wheel. When they reach the bridge, Theia notices the astronaut on the road and turns sharply, trying to avoid the mysterious figure, and she breaks through the barrier and falls into the lake. 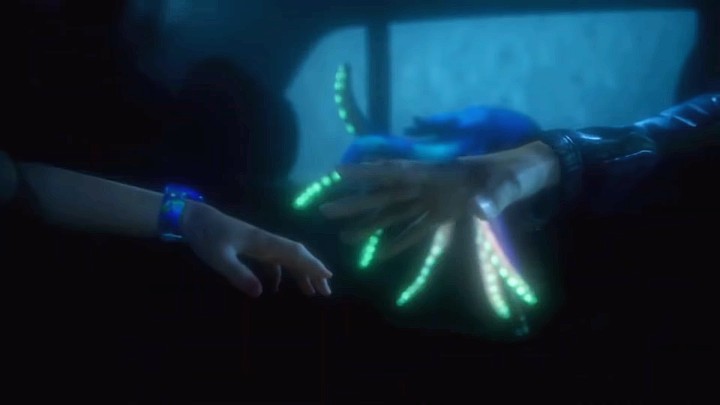 The car plunges into the water, and as Teja regains consciousness and tries to reach her daughter, an octopus-like monster appears on the screen and pulls the woman out of the car, leaving Selene inside.

The secret ending throws a little more light on the storyline of Returnal.