From this page of the Returnal game guide, you will learn what happens after Selene dies and how it affects the subsequent cycles.

Every time Selene dies, the world of Returnal changes. Not only the map changes but the number of enemies and where they appear. This requires you fast adaptation and making the right decisions. 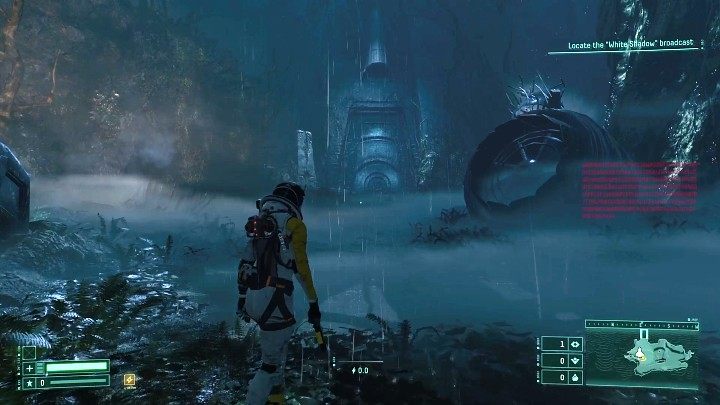 After each death, Selene loses most of her possessions (weapons, consumables, Artifacts), again experience an emergency landing on the planet Atropos and begins the survival from the beginning, only with a side weapon.

During the exploration of the first three biomes of the planet Atropos, Selene, after each death, crashes in the first of them, in Overgrown Ruins. After getting to the fourth biome, each subsequent cycle begins here, in the Echoing Ruins. 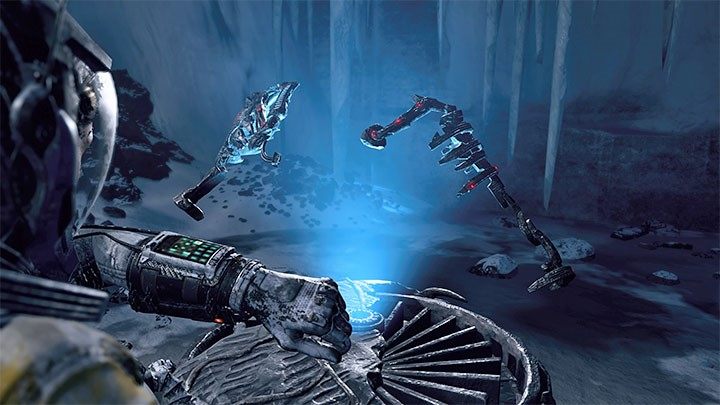 Note that some collected items are permanently unlocked and stay in Selene's equipment:

More than one life - how?

During the game, you can collect several Artifacts that can bring Selene back to life in the place where she died or use a special device called Reconstructor. It is also worth mentioning that one of the parasites can also save Selene from death. 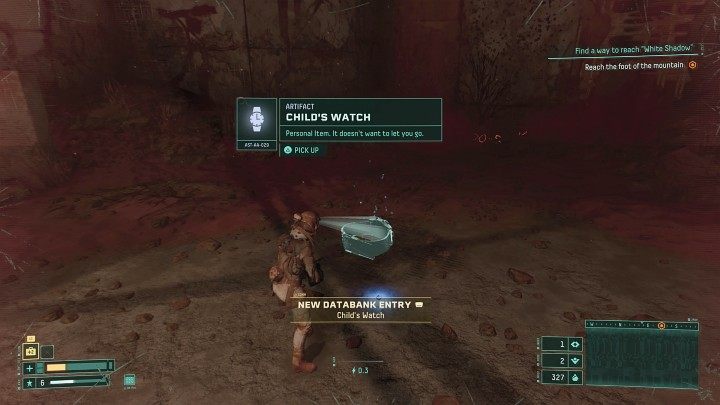 In Returnal, you can find special artifacts that can bring Selene back to life. These items are consumables and disappear from the character's inventory after they have been used. 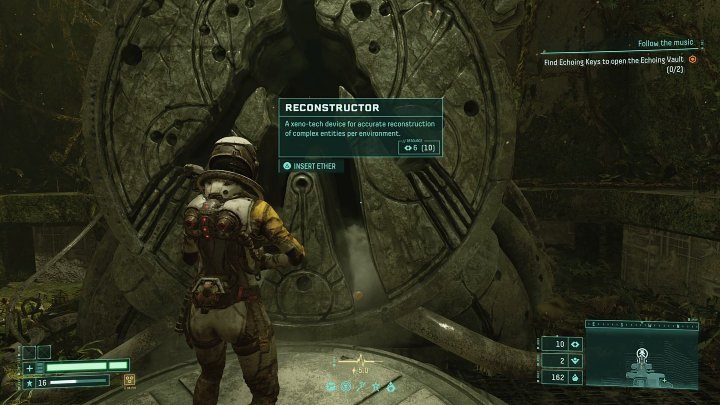 Reconstructor is a device that can be found in the side rooms of each biome on Atropos. By paying 6 Ether, you can set a kind of checkpoint where you will start the game after death. The character keeps all the items that she had on her at the time of death.

The Reconstructor operates within a given biome. After moving to another area of Atropos, you have to activate a second device of this type to set another checkpoint. 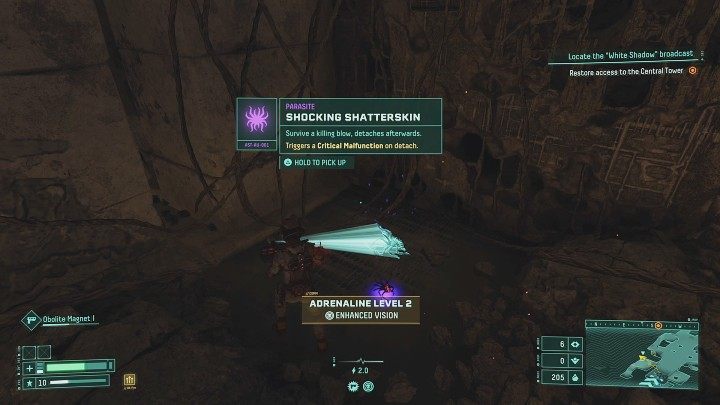 The parasite seen in the above picture can't resurrect Selene, but it will allow her to survive a fatal blow and prevent her from death.

Note that after fulfilling its purpose, the parasite will fall off and activate Critical Malfunction, which will irreversibly destroy a random item from the character's inventory.