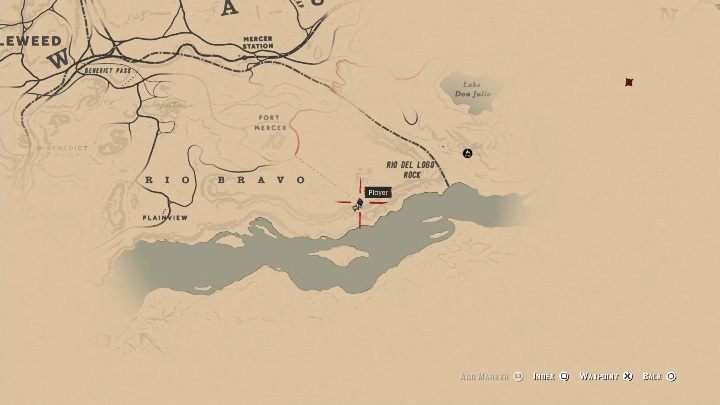 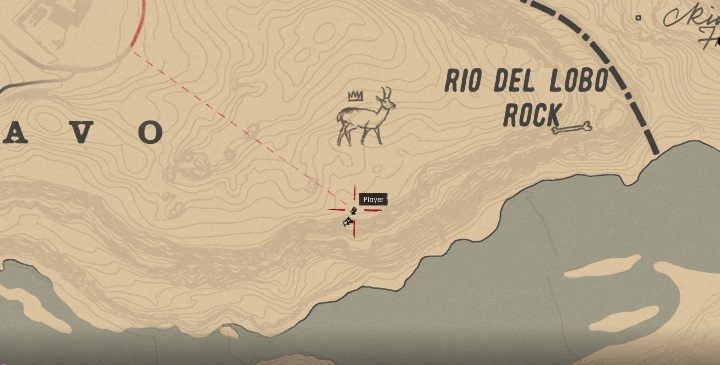 Red Dead Redemption 2 features numerous legendary animals. The Legendary Pronghorn is one of them. You can find this animal in Rio Del Lobo Rock. This place is west of Rio Bravo. 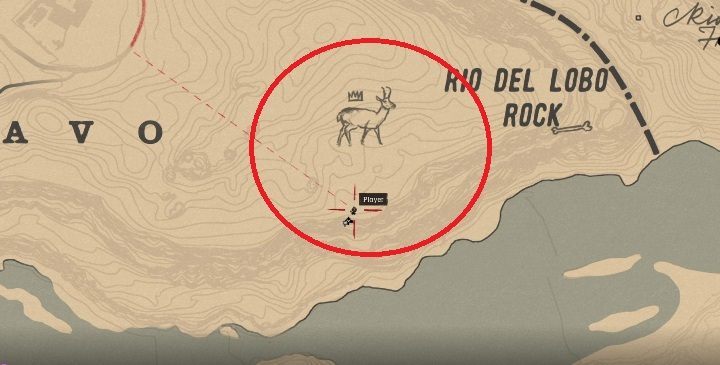 Which weapon should I use to hunt the Pronghorn? 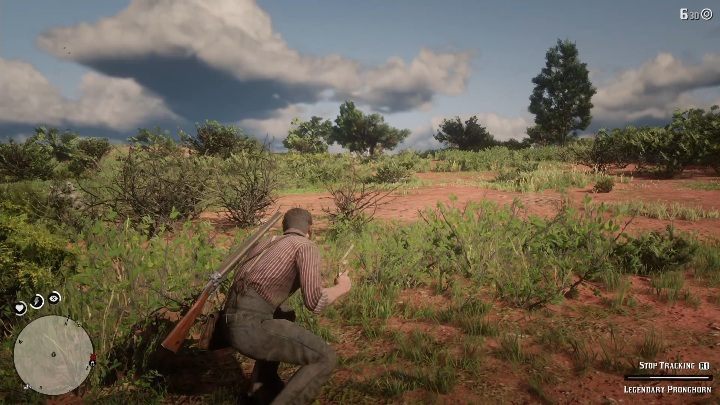 Take a two-handed weapon with high fire rate. Carbine is your best choice.

Carbine - you can use this weapon to fire from a longer distance. However, you have to make a few accurate shots. Use the Dead Eye - mark the animal and shoot a few times.

Shotgun - a perfect weapon for a situation when the animal appears right in front of you. Simply take out the weapon and shoot the animal a few times in the head.

Double-Barreled Shotgun - use it in the same way as the other shotguns. Get closer to the animal and shoot it a few times in the head.

Bow - you have to aim straight at the animal's head. However, you will need a few shots to kill the animal.

How to fight with the Pronghorn? 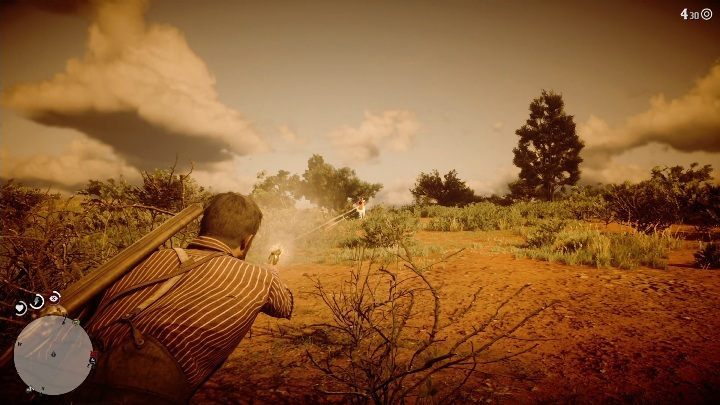 This animal will start running away when you scare it off. It won't attack you. However, this animal is fast - it can run away from you. If it manages to escape, go back to its lair after a few days.

The best way to shoot the animal is to use the Dead Eye. Aim right at the Pronghorn's head and shoot it a few times. You will kill the animal on the spot - thanks to that you won't have to chase after it.

What can I do with the Pronghorn's carcass? 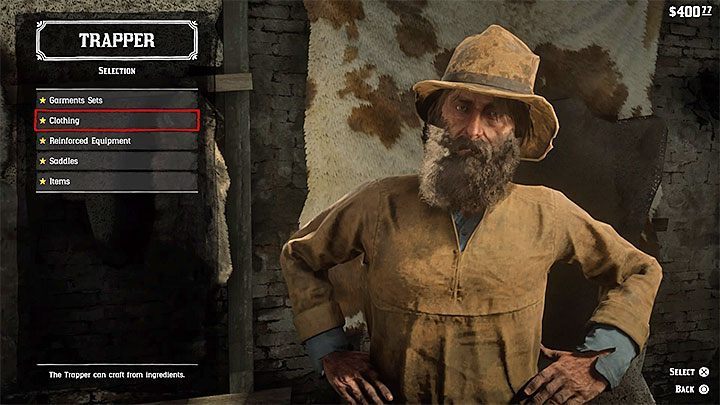 Go to the Trapper. The Pronghorn's carcass allows you to craft: