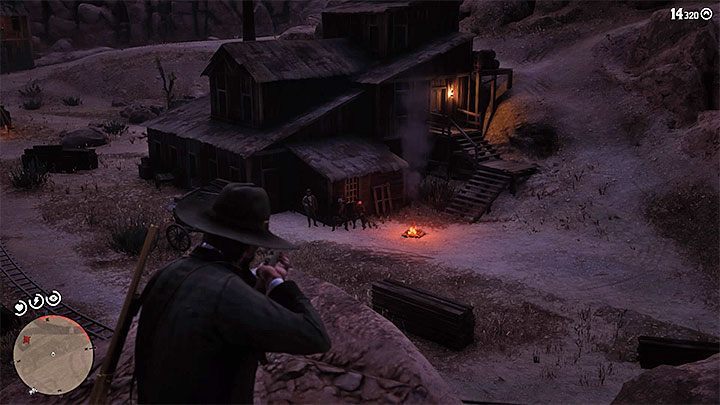 This is the second bounty hunting contract unlocked in Tumbleweed. It will appear on the bulletin board sometime after catching Joaquin Arroyo. Take a look at the previous page of our guide if you need information on where Tumbleweed is located (as a reminder, it is the western edge of New Austin).

After taking off the poster, listen to a sheriff who will share information about the gang's hiding place. Go to Gaptooth Breach, located south-west of the city. Find the entrance to the mine. You can freely shoot all the bandits in the area, because Cortez is not among them. 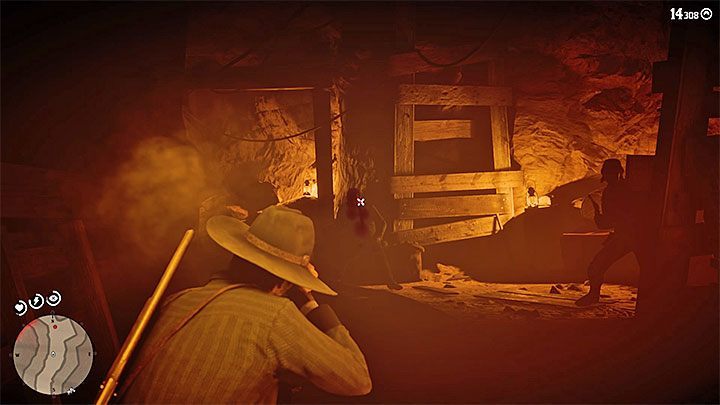 After clearing the area, enter the mine. Move slowly, as more enemies will be jumping out of hiding. It is best to kill them with a rifle. Cortez is hiding at the very end of the mine's main corridor. The easiest way to complete the bounty is simply to kill him. If you want to capture him alive at any cost, try to get a little closer, shoot him in his leg and then quickly get to him before he resumes his attacks. 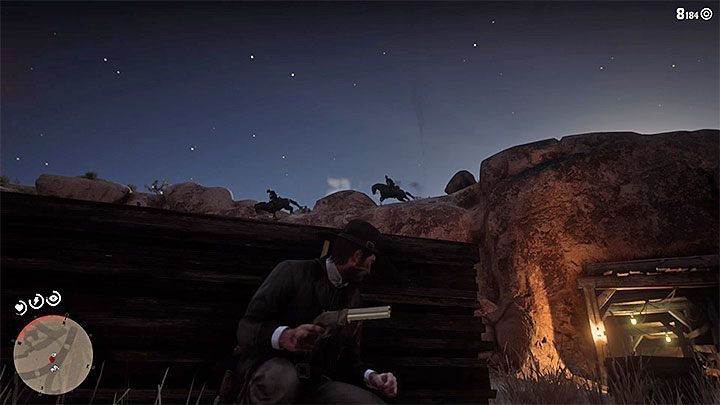 Return to the surface with Cortez. Even before you depart from the bandit hideout, some hostile riders will unexpectedly appear on the rocks above the mine. Drop Cortez and get some cover. It's best to use a rifle in combination with Dead Eye to kill the bandits. Strap Cortez (dead or still alive) to your mount. Bring Cortez to Tumbleweed jailhouse and collect the prize from the Sheriff - $65.